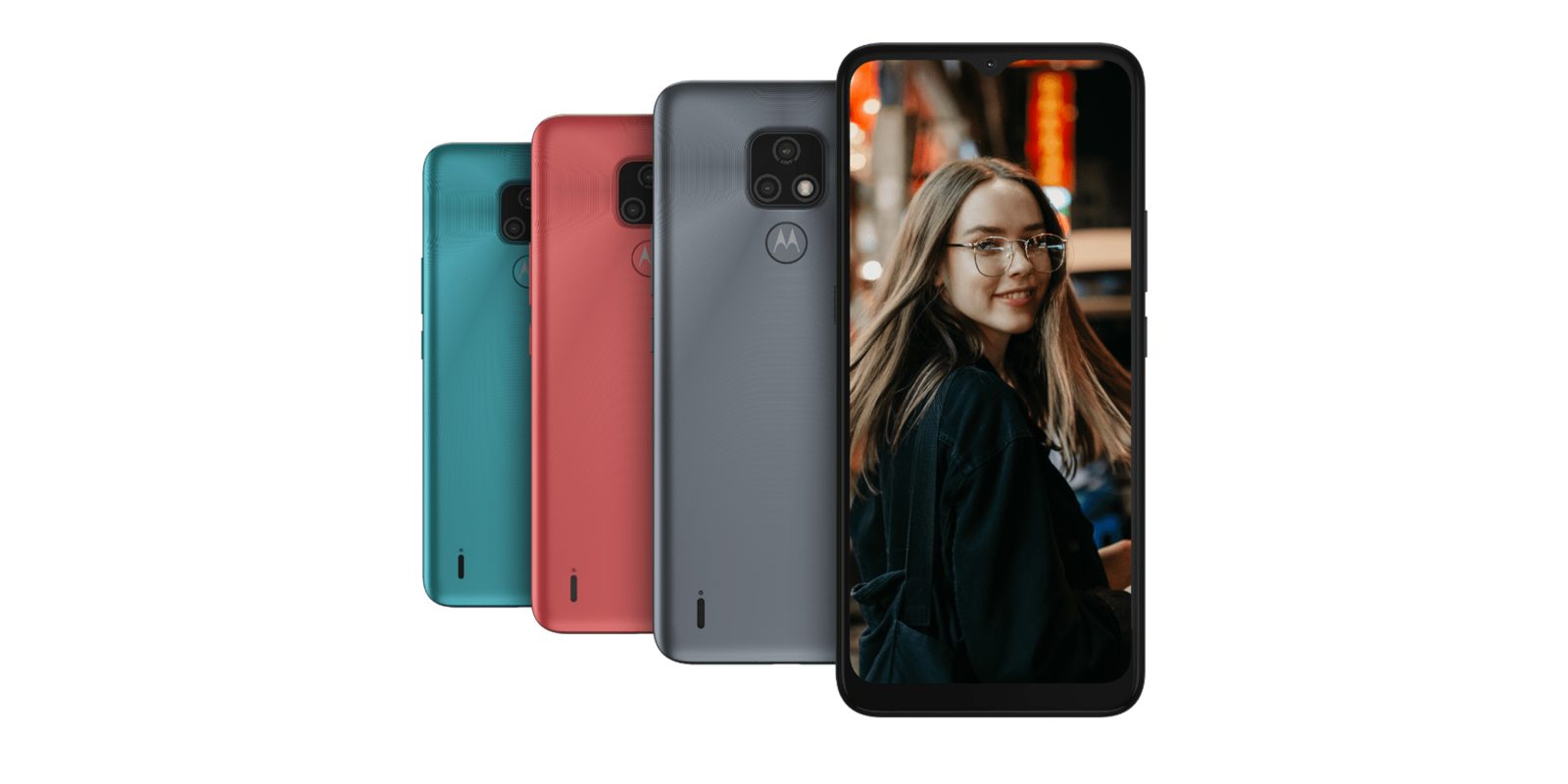 Motorola effectively bombards the low-end of the Android smartphone market with reasonably well-priced, modestly-specced devices that are well worth a look. The latest is that of the Moto e7, which has been announced as available in select European markets.

Measuring in at 6.5-inches, the Moto e7 comes with an HD+ display in a 20:9 aspect ratio, with a dewdrop notch up top. There’s plenty of bezel around all areas of the display and a substantial chin at the bottom.

The Moto e7 utilizes the MediaTek Helio G25 chipset, with 2GB of RAM, 32/64GB of storage, and a 4,000mAh battery. It’s modest at best, potentially underpowered at worst.

Other notable hardware includes a 3.5mm headphone port, a dedicated Google Assistant button and rear fingerprint scanner hidden within the Motorola logo dimple. It also is “water repellent” which means that the odd splash should be safe.

At the rear of the Moto e7, the camera consists of a 48-megapixel main sensor and 2-megapixel macro sensor. The front-facing selfie camera is rated at 5-megapixels.

One downside is that the Moto e7 will come with Android 10 pre-installed, with no information given on if or when Android 11 might come to this cheap handset. That said, it is very close to the version of Android you’ll find on Nokia and Pixel devices – although this isn’t Android One.