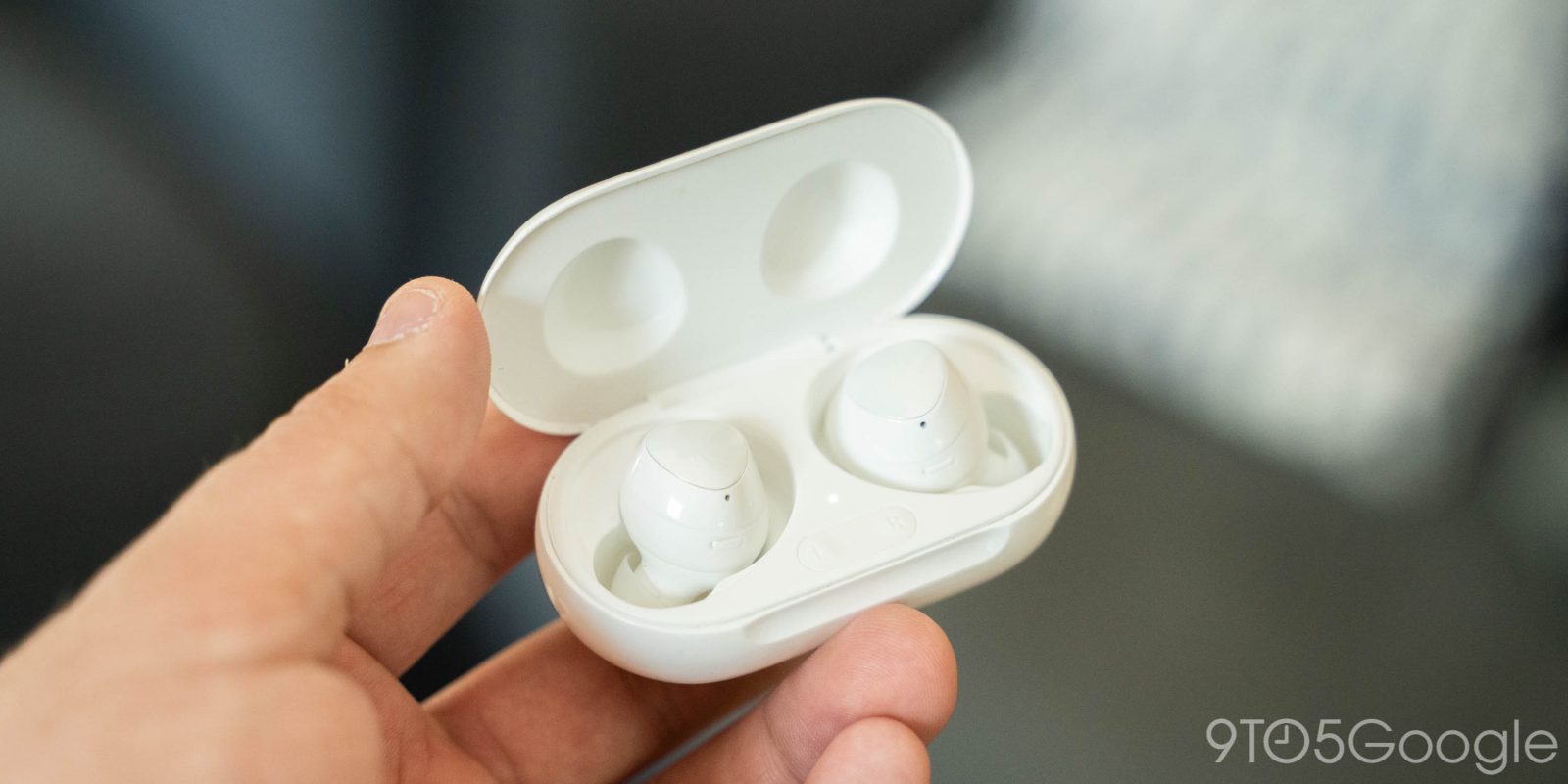 Some of the most popular truly wireless earbuds on the market today have been from Samsung’s Galaxy Buds lineup. Now, we’re getting details on the next set of Galaxy Buds, complete with active noise cancellation.

According to a new report from SamMobile, another set of Galaxy Buds will be arriving alongside the Galaxy S21 series in January. That comes as no real surprise since Samsung has launched a new pair of earbuds with both the S20 and later the Note 20, though.

What’s new with these latest Galaxy Buds? This report claims that, like the Galaxy Buds Live, this new pair will include support for active noise cancellation, but with the big tweak that these will be using the silicone in-ear tips. The Galaxy Buds Live are great, but the ANC feature barely works because the Buds don’t actually seal in your ear.

Beyond ANC, this report claims that Samsung will be including an improved Ambient Mode as well as taking steps to further improve sound quality. The current Galaxy Buds+ deliver a solid sound experience, but between improved audio hardware and noise cancellation, these may end up being the buds to beat.

Notably, we recently uncovered the potential branding for these earbuds — “Galaxy Buds Beyond.” Whether or not that proves to be the retail name, though, remains to be seen, but we don’t have long to find out considering these new Buds are reportedly arriving alongside the Galaxy S21.