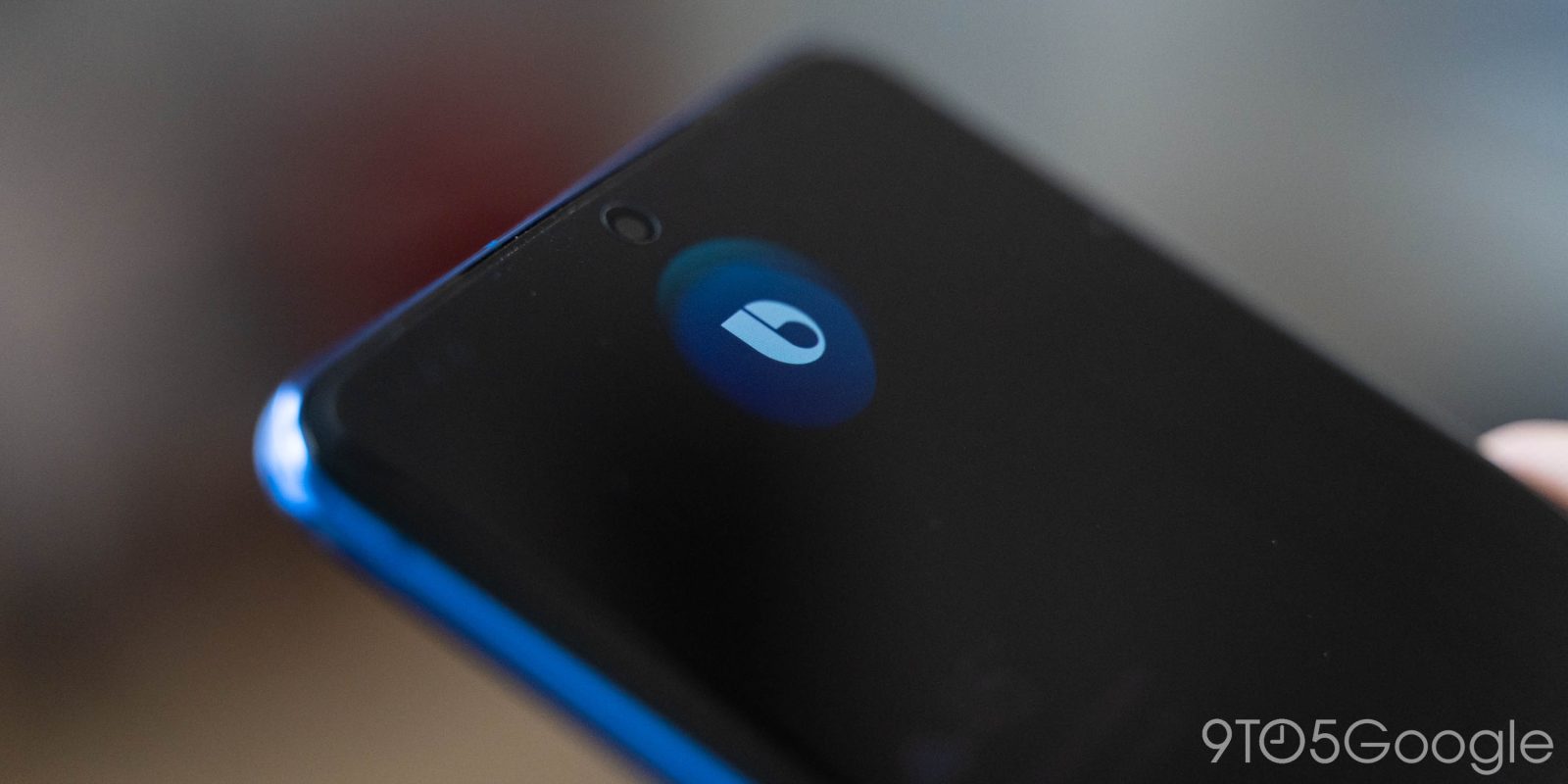 Fingerprint sensors and face unlock have made it way easier to unlock a phone compared to PINs and passwords. For its next major release, the Galaxy S21, it appears that Samsung is planning to add voice unlock to the mix, powered by Bixby.

According to SamMobile, the Samsung Galaxy S21 will introduce the ability to use voice recognition to unlock your phone as a Bixby feature. Technically, this feature won’t be exclusive to the Galaxy S21, but that will be the first set of devices able to use the voice unlock option according to this report.

In One UI 3.1, Bixby will be able to unlock a Galaxy S21 using voice recognition in the same way that a fingerprint, PIN, or face unlock can. Specifics aren’t totally clear yet, but based on how Samsung handles face unlock, it’s unclear if Samsung would put any measures in place to ensure the phone can’t be unlocked with just a recording of your voice.

Notably, Google offered similar functionality with Assistant for some time, but ditched the option over security concerns in 2018.

The Samsung Galaxy S21 series is set to debut in January. One UI 3.0 is currently in beta on the Galaxy S20 series and other Samsung smartphones.