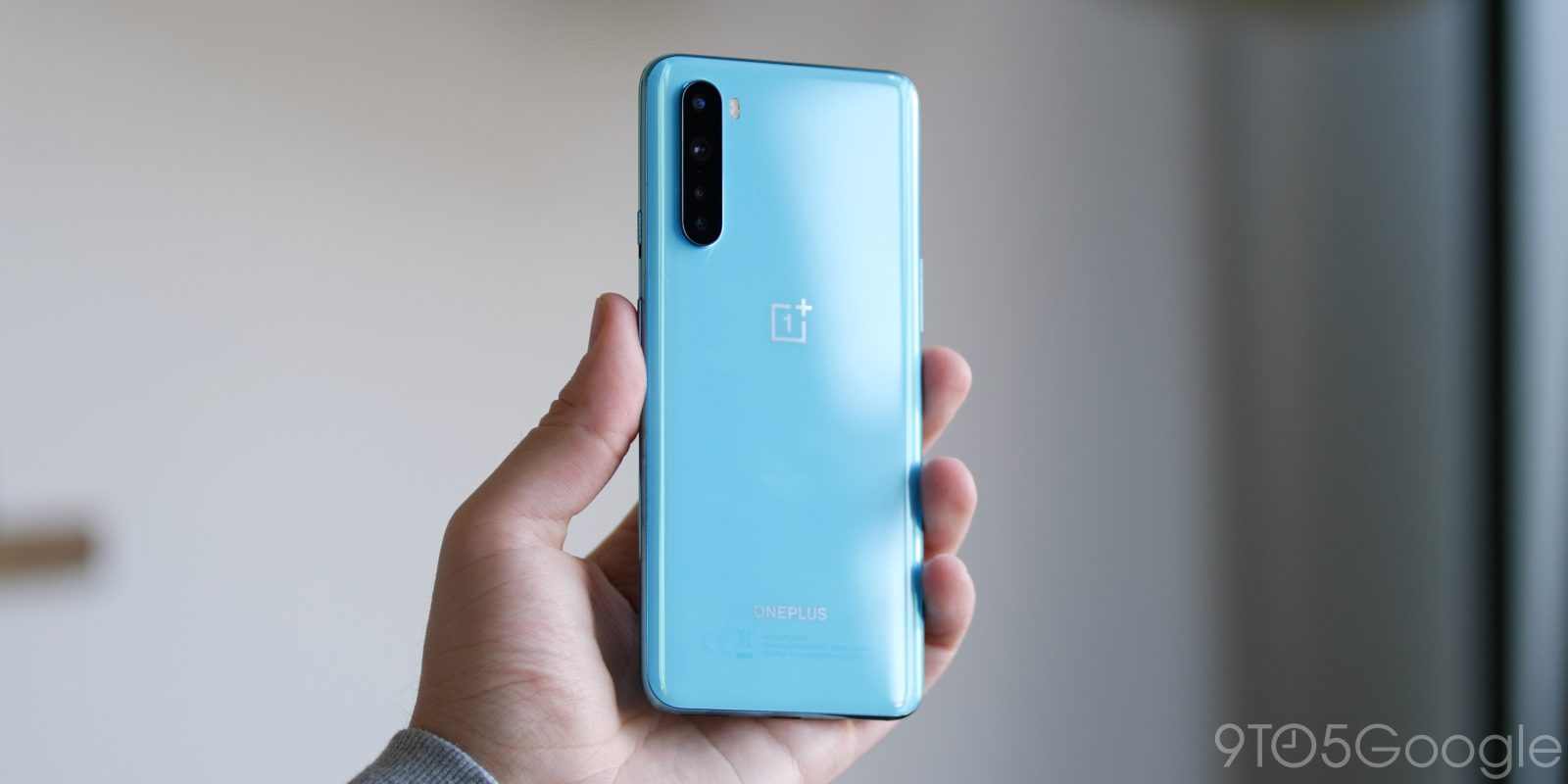 With an even earlier launch cycle, interesting renders, and a completely new direction for the company, OnePlus is shaking things up with the OnePlus 9 series launch. The latest rumor points toward a third device arriving alongside the OnePlus 9 and 9 Pro in the form of the OnePlus 9E.

According to reliable tipster and leaker Max Jambor AKA @MaxJmb, there is to be a third device entering the OnePlus lineup for early-2021. Tentatively called the “OnePlus 9E”, absolutely nothing else is known about the device beyond that it could be an entry-level device within the OnePlus 9 series.

Over on his Voice page, Max speculates that the OnePlus 9E is a response to Samsung with the BBK-owned firm “offering a device at every possible price range.” Given that we’ve seen OnePlus drift into the budget market with their Nord series for the first time in 2020, it’s unclear how the 9E will be differentiated from the 9, 9 Pro, and Nord series to make it a compelling option for prospective buyers.

Max also suggests that like the Nord series, some features and hardware are likely going to be omitted on the OnePlus 9E to help keep costs down:

The OnePlus Nord N Series as their entry models, the Nord as a very reasonable priced mid-range device, the regular phones of the main series as high end but yet not too expensive devices and the Pro series for absolute high end specs with all possible features such as wireless charging or IP68.

Of course, the Oppo-ification of OnePlus has been quite pronounced as of late. With the recent miscommunication surrounding the rebranded OnePlus Nord N100 devices with 90Hz panels, now a OnePlus 9E would indicate a more “mainstream” approach for the firm.

What do you think about this potential three-tiered device launch approach? Is another OnePlus 9 series device a sensible option? Let us know down in the comments section below.