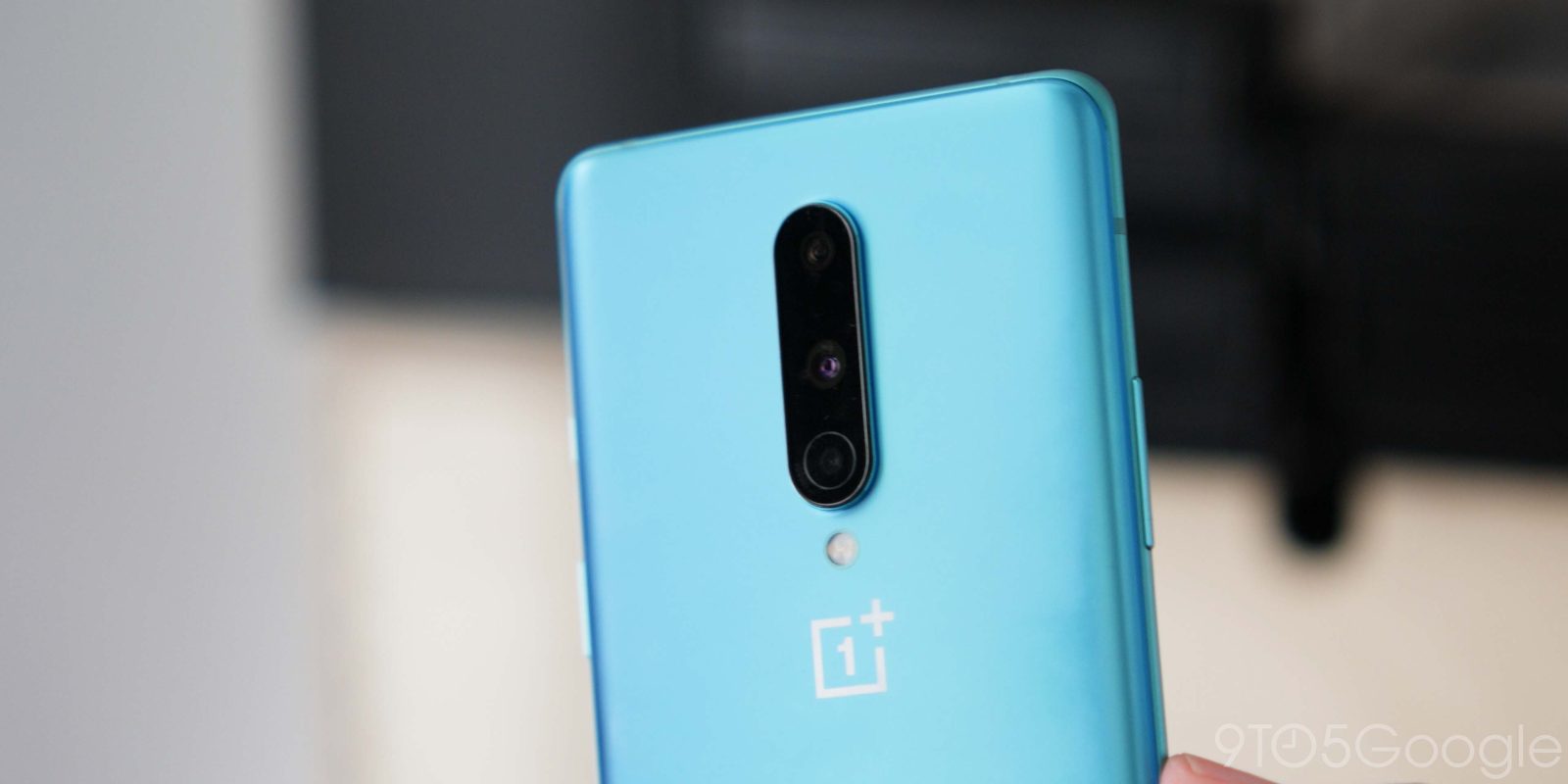 OxygenOS 11.0.2.2 is now rolling out for the OnePlus 8 and 8 Pro, with a ton of fixes for common issues plus the November 2020 security patch.

The OxygenOS 11.0.2.2 update was confirmed as rolling out on the official OnePlus Forums, with this being the third update since Android 11 came to the mid-2020 flagship 8 series OnePlus devices.

Getting the November 2020 security patch with the OxygenOS 11.0.2.2 update is a good thing, but the sheer volume of fixes here are likely more important to your day-to-day experience. Split-screen apps have been improved to ensure that power consumption is better, expanded screenshot problem and in-display fingerprint flashing fixes, plus issues you may have been having with NFC are now resolved.

One big problem that OxygenOS 11.0.2.2 resolves is trouble with the Warp Wireless Charger. Sometimes the fan would not power on when placing a OnePlus 8 Pro on the superfast wireless charger, which made the device very hot. If you want to check out the full changelog, you can see that below:

Kudos to OnePlus over the past week or so, as they have really made efforts to push out OTA updates for OnePlus hardware as of late. You should be able to grab the OxygenOS 11.0.2.2 update right now, but it will arrive with a slightly different build number in the following regions:

If you’re not capable of waiting a few days for the OxygenOS 11.0.2.2 update to roll out, you can actually grab it now via Oxygen Updater.