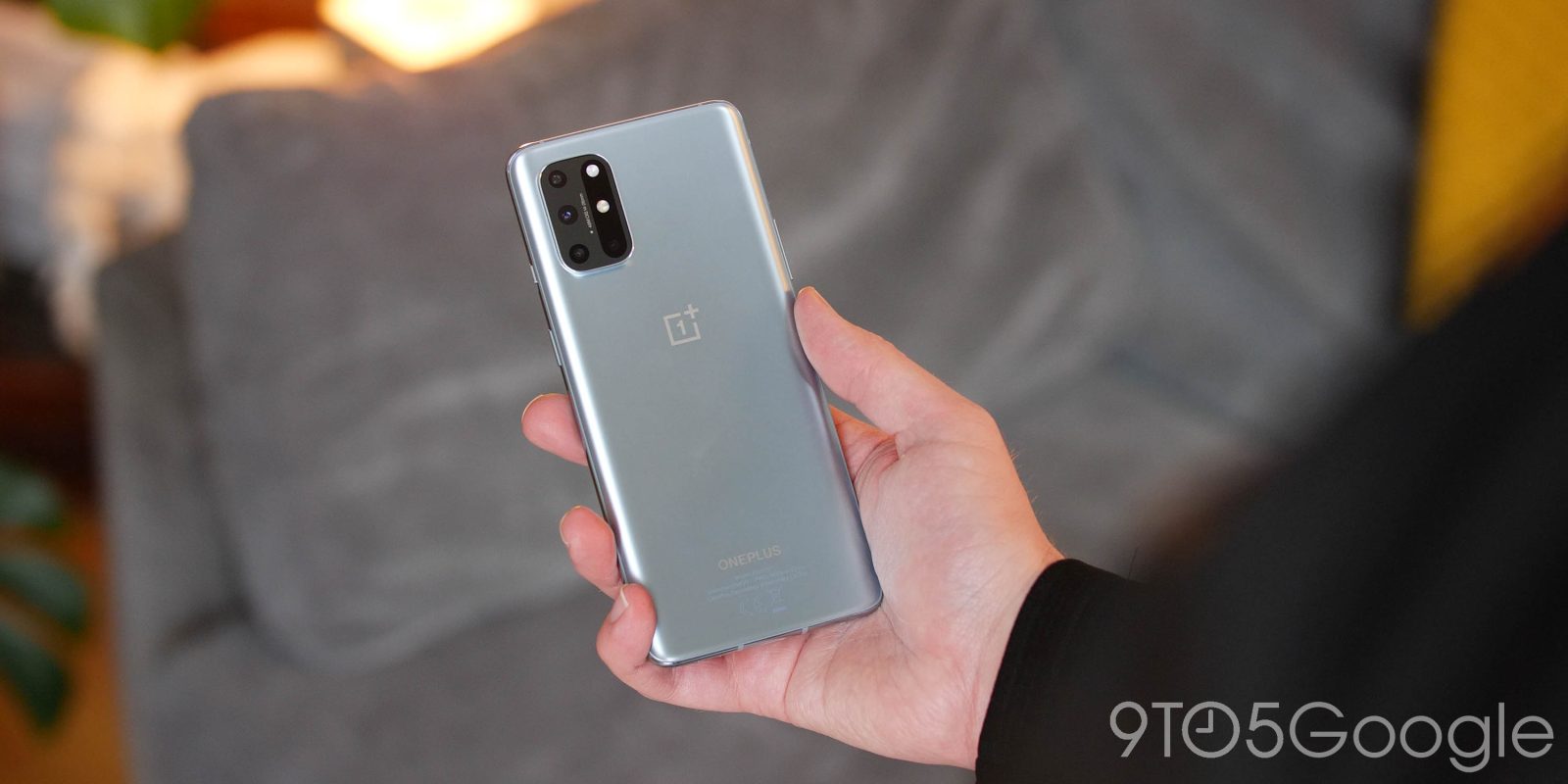 The OnePlus 8T may have been released a little while back but along with a number of other devices including the Nokia 3.4 and Sony Xperia 5 II, it is officially joining the ARCore support list.

While this means that you’ll “officially” be able to use and enjoy augmented reality focused apps and games on your OnePlus 8T – it’s also worth noting that ARCore has been renamed to Google Play Services for AR. Essentially, while you’ll likely be able to enjoy AR features without this certification, you may have some problems and issues.

However, now that Google Play Services for AR (or ARCore) support is now officially available for OnePlus 8T, Nokia 3.4, and Sony Xperia 5 II, it means that you’ll face fewer issues and have an overall better experience. These three devices aren’t the only new inclusions to the supported list, as the full list now includes (via XDA):

Google Play Services for AR or ARCore is needed for things like the Google Maps Live View features, the brand new Mandalorian AR app, and even the popular Google Search AR Animals features on your OnePlus 8T, Nokia 3.4, or Sony Xperia 5 II.

None of this is unexpected but it’s always good to see devices get an official ARCore support seal of approval if you want to take advantage of neat new features, especially with the OnePlus 8T.