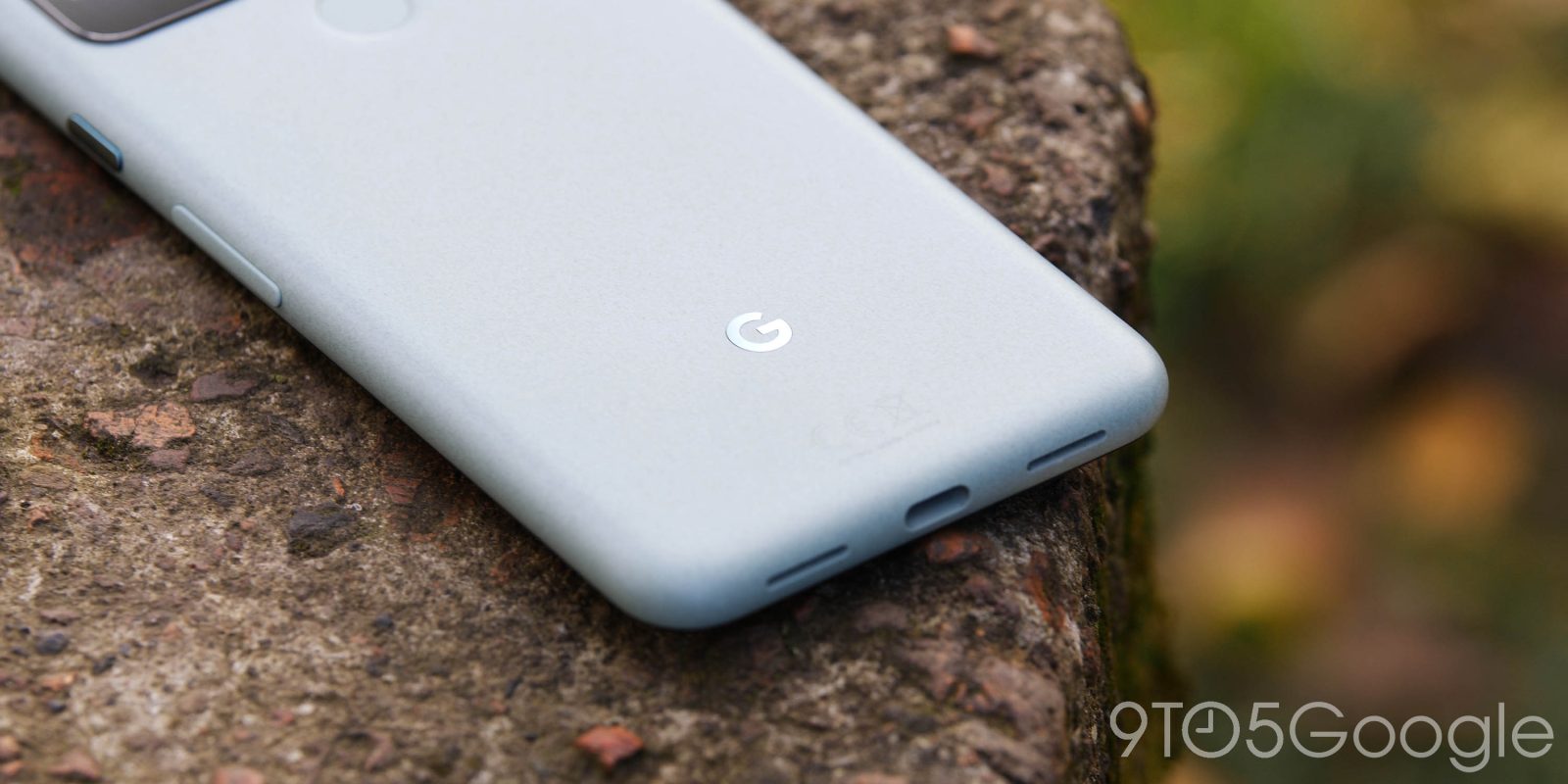 Made by Google products are known for machine learning-powered features that automatically respond to user habits. “Adaptive Sound” looks to be the latest capability coming to Google’s Pixel phones.

As shared by XDA’s Mishaal Rahman on Twitter this afternoon, the feature “improves speaker sound quality by adapting sound to your environment.” Available as a toggle in settings, it “uses the microphone to assess the acoustics near you, then adjusts the sound equalizer settings for your environment.”

Like other ML features, audio processing occurs locally on your device. What’s recorded is deleted shortly after use. Without a demo, it’s not clear how the feature works in practice, but Google does warn that “Adaptive Sound may be less noticeable at higher volumes.”

Google previously used this “Adaptive Sound” branding for the Pixel Buds. For headphones, it just increases volume in response to background noise level as you move from environment to environment. On Pixel phones, Adaptive Sound would join Adaptive Battery and Brightness.

Meanwhile, Google is also reportedly working to bring Now Playing’s song recognition to Live Caption. At the moment, the captioning capability only identifies spoken text. Songs and other tunes are unhelpfully  labeled as “[MUSIC]” by the system.

These capabilities are presumably coming to the “latest” Pixel phones with the next major update. Adaptive Sound could potentially improve the muffled nature of the Pixel 5’s under-display speaker that’s used as part of the stereo setup. Adding credence to that is how Google on the Pixel 5’s Amazon listing (via @siluah) initially touted how “adaptive speakers adjust the balance of your music to match your environment”