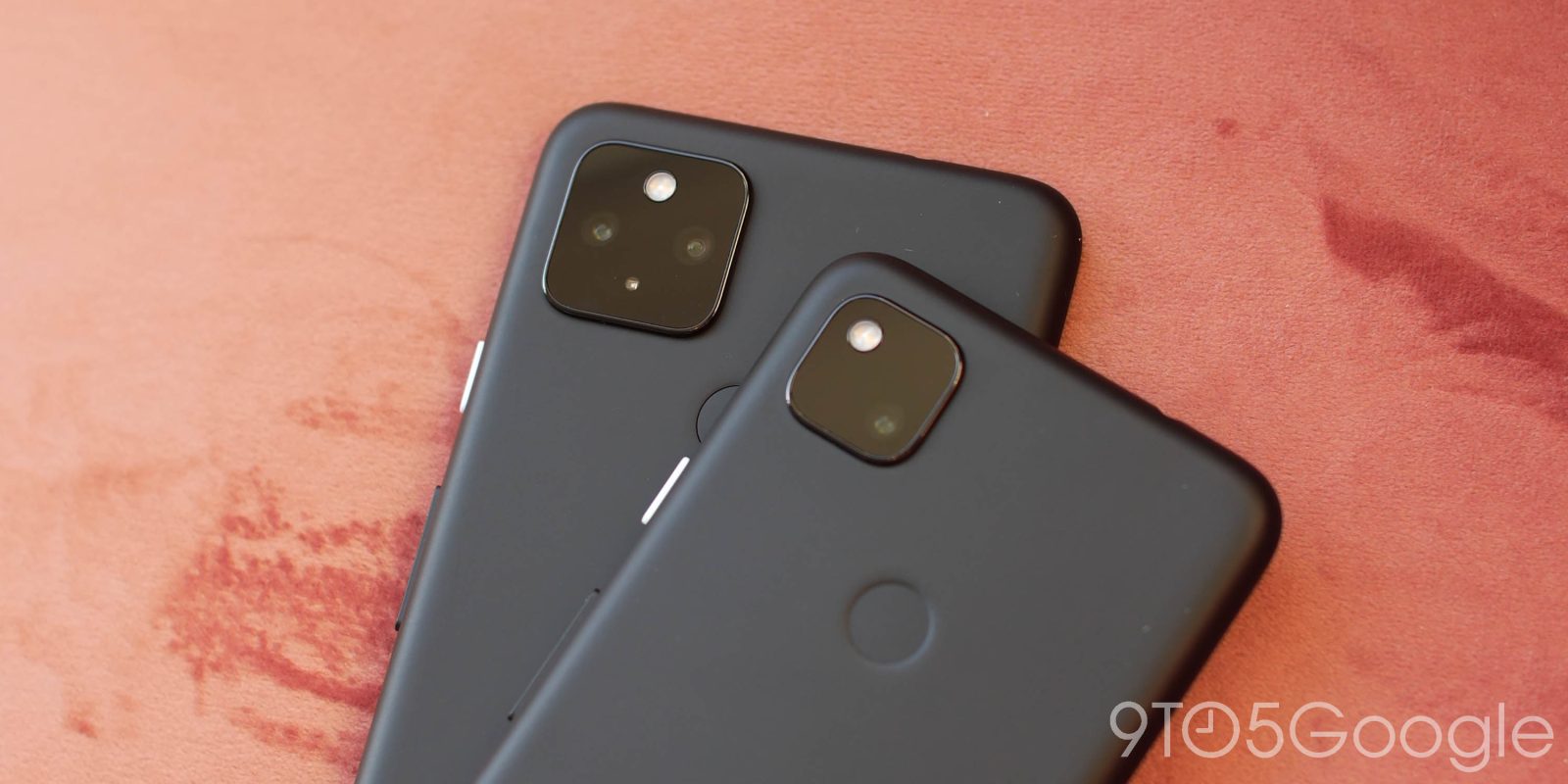 The flaws and constraints of GPS in dense urban environments are well-known by anybody that has used Google Maps in cities, especially downtown. Google is now improving GPS, starting on the Pixel 5 and 4a 5G, with the help of 3D mapping.

GPS accuracy plummets in dense urban areas due to GPS — which requires line of sight — signals being reflected by high-rise buildings. This manifests as apps showing that you are on the wrong-side-of-the-street, or even a different block entirely.

The GPS chip assumes that the signal is line-of-sight and therefore introduces error when it calculates the excess path length that the signals traveled.

Google is addressing this problem with 3D mapping — which features building models — aided corrections that account for obstructions and inform the GPS system.

The 3D mapping aided corrections module, in Google Play services, includes tiles of 3D building models that Google has for more than 3850 cities around the world.

When you use your device’s GPS while walking, Android’s Activity Recognition API will recognize that you are a pedestrian, and if you are in one of the 3850+ cities, tiles with 3D models will be downloaded and cached on the phone for that city.

This is first launching on the Pixel 5 and Pixel 4a 5G with this month’s security update. Google says that version 2 of this system “reduces wrong-side-of-street occurrences by approximately 75%.”

Other Android phones, using Android 8 or later, have version 1 implemented in the FLP, which reduces wrong-side-of-street occurrences by approximately 50%. Version 2 will be available to the entire Android ecosystem (Android 8 or later) in early 2021.

After the latest Pixel devices, this feature is rolling out via Play services to Android 8+ devices over the “next several weeks.” Google is also working on implementing this capability when driving.

Google touts 3D mapping aided corrections as something that only it could achieve due to its collection of 3D building models, raw GPS measurements, and machine learning.