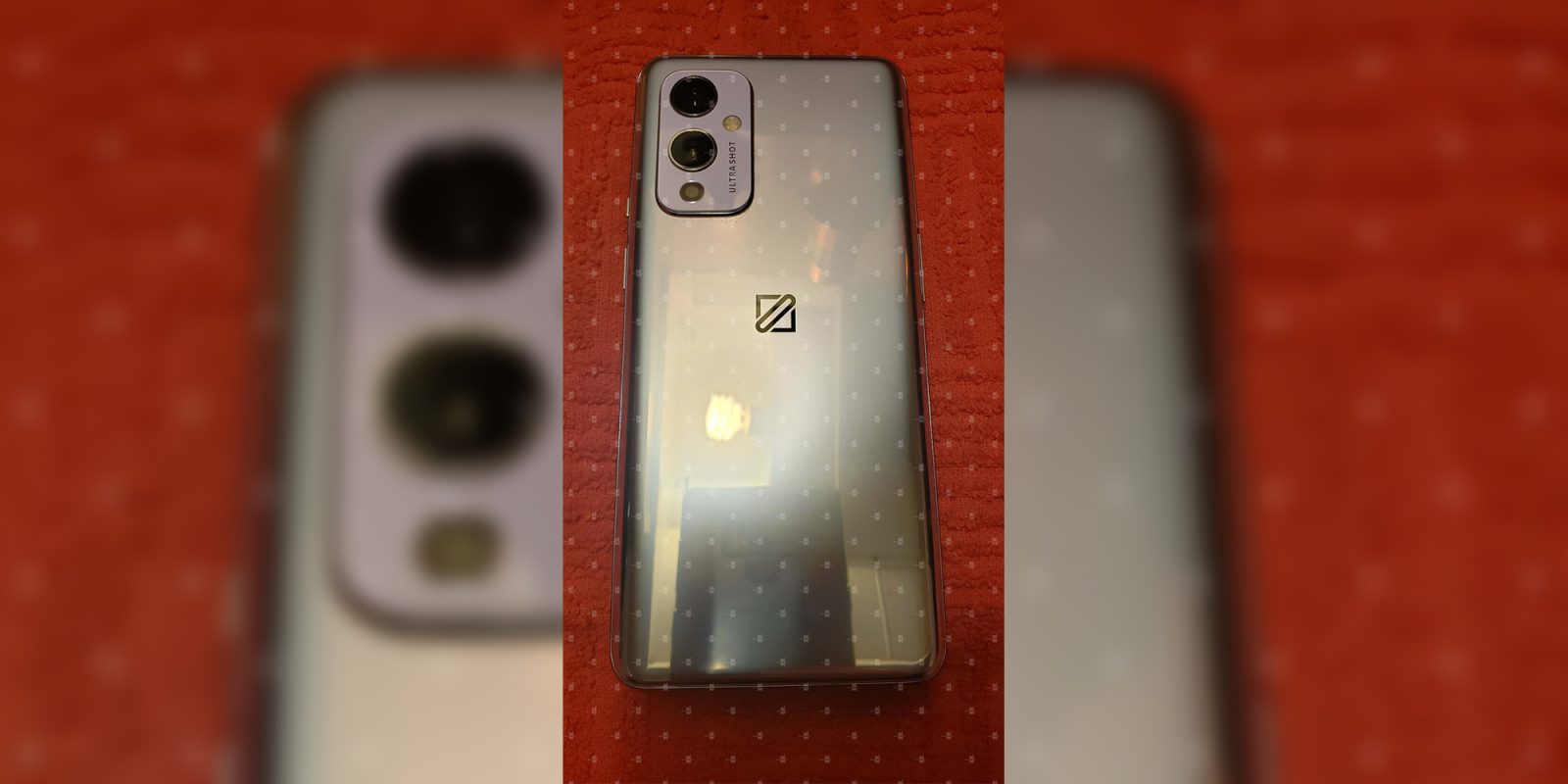 The OnePlus 9 series is heading to market earlier than expected next year, and so far, we’ve had a couple of decent looks at what to expect. Now, pictures of a pre-production OnePlus 9 have hit the web, showing off the design, the cameras, and even confirming some key specs such as the use of the Snapdragon 888.

The folks over at PhoneArena were sent these photos of the OnePlus 9 that show the phone from all angles, including some screenshots from the Inware app, which confirm the specifications of the device.

Starting with the specs, the new Qualcomm Snapdragon 888 is confirmed in the app with its codename “Lahaina” showing up as being used by the OnePlus 9. This comes as no surprise, but given the impressive performance gains this chipset brings, it’s great to see. Alongside that chip, this OnePlus 9 pre-production unit is set up with 8GB of RAM and 128GB of storage, implying this is the base model of the lineup. Android 11 is also on board out of the box, unlike some of the company’s recent releases.

Beyond the specs and software, this leak confirms a few other key details around the hardware. The design carries over the curved glass rear we’ve seen on past releases, such as the OnePlus 8T, as well as adopting a rectangular camera module just like the OnePlus 8T used. Notably, though, the OnePlus 9 has two very large camera cutouts (that probably purposefully look like the iPhone’s), as well as a colored module aside from the cameras themselves.

The display up front is flat with a left-mounted hole-punch for the selfie camera. Apparently, that display is a 2400×1080 FHD+ OLED panel, which is underneath a completely flat display. It, of course, supports HDR as well as sticking with 120Hz.

Going around the hardware, the OnePlus 9 has a USB-C port at the bottom alongside a SIM tray, speaker, and microphone. Apparently, that SIM tray also has a rubber seal for water resistance despite the phone lacking an official IP rating. Along the sides of the metal frame, the classic OnePlus layout for the volume rocker on the left and the power button/alert slider on the right.