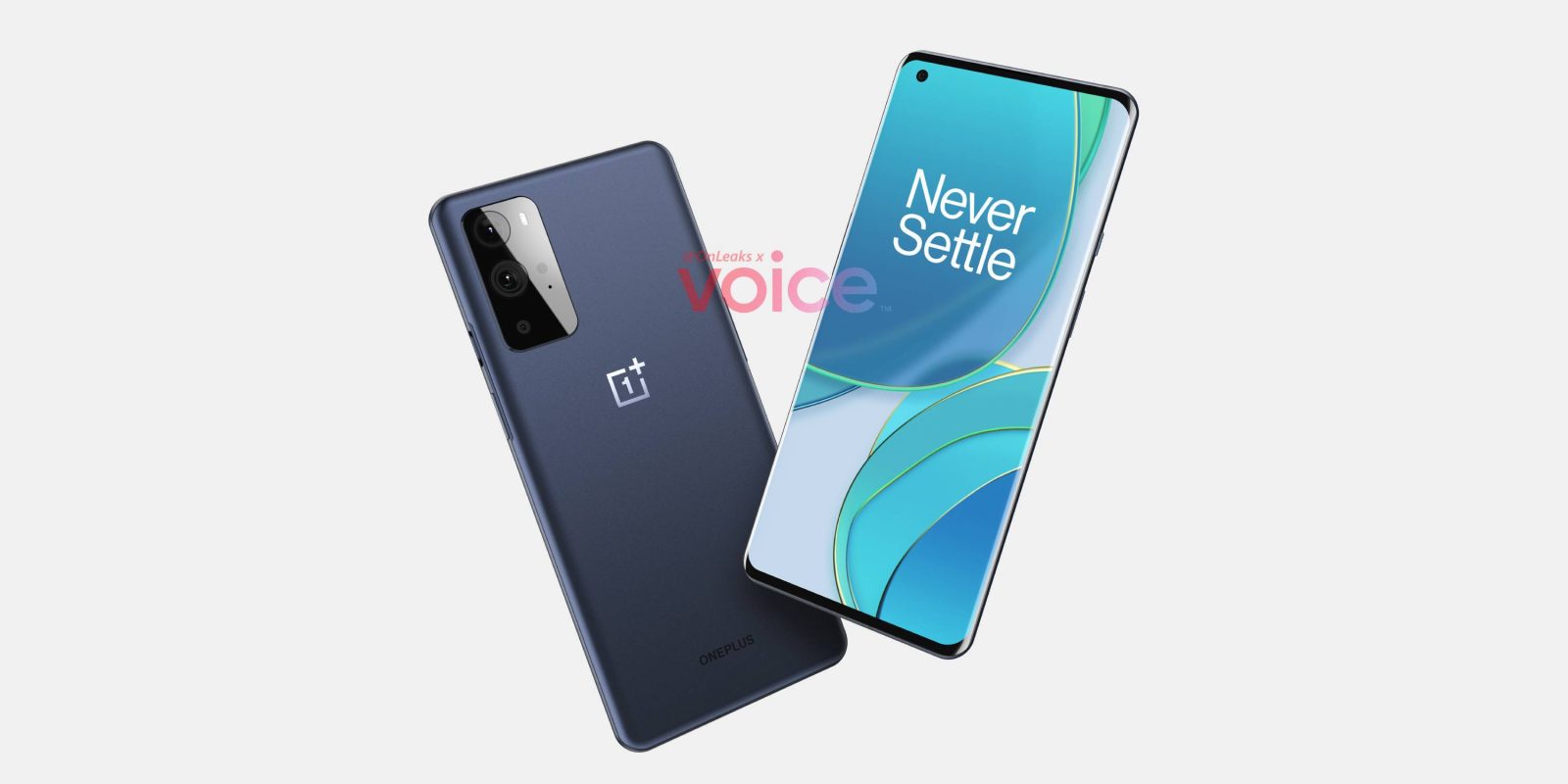 The OnePlus 9 series is heading to market earlier than ever before and, now, we’re getting a good look at what to expect. @OnLeaks is back with CAD-based renders of the OnePlus 9 Pro and there’s both good news and bad news.

In these first credible renders of the OnePlus 9 Pro, we see a revised design from last year. It appears that OnePlus has opted to merge the basic designs of the 8 Pro and the 8T, both released this year. The OnePlus 9 Pro keeps the basic front design of the earlier release, complete with a left-mounted hole-punch and a curved display.

Unlike the OnePlus 8 Pro, though, the top-end OnePlus 9 series device will swap the centered camera module for one mounted to the left side, just like the 8T and latest Nord devices. Apparently, four camera sensors will be within that module, though the design may not be finalized at this time. Somewhat similar to the Galaxy Note 20 Ultra, too, OnePlus has apparently opted to place metal rings around the two primary lenses.

According to @OnLeaks, the display here is a 6.7-inch panel*. The back of the phone is still made from glass, likely with a metal frame. Whatever that frame is made from, it’ll include the typical alert slider, power button, and volume rocker in their usual locations.