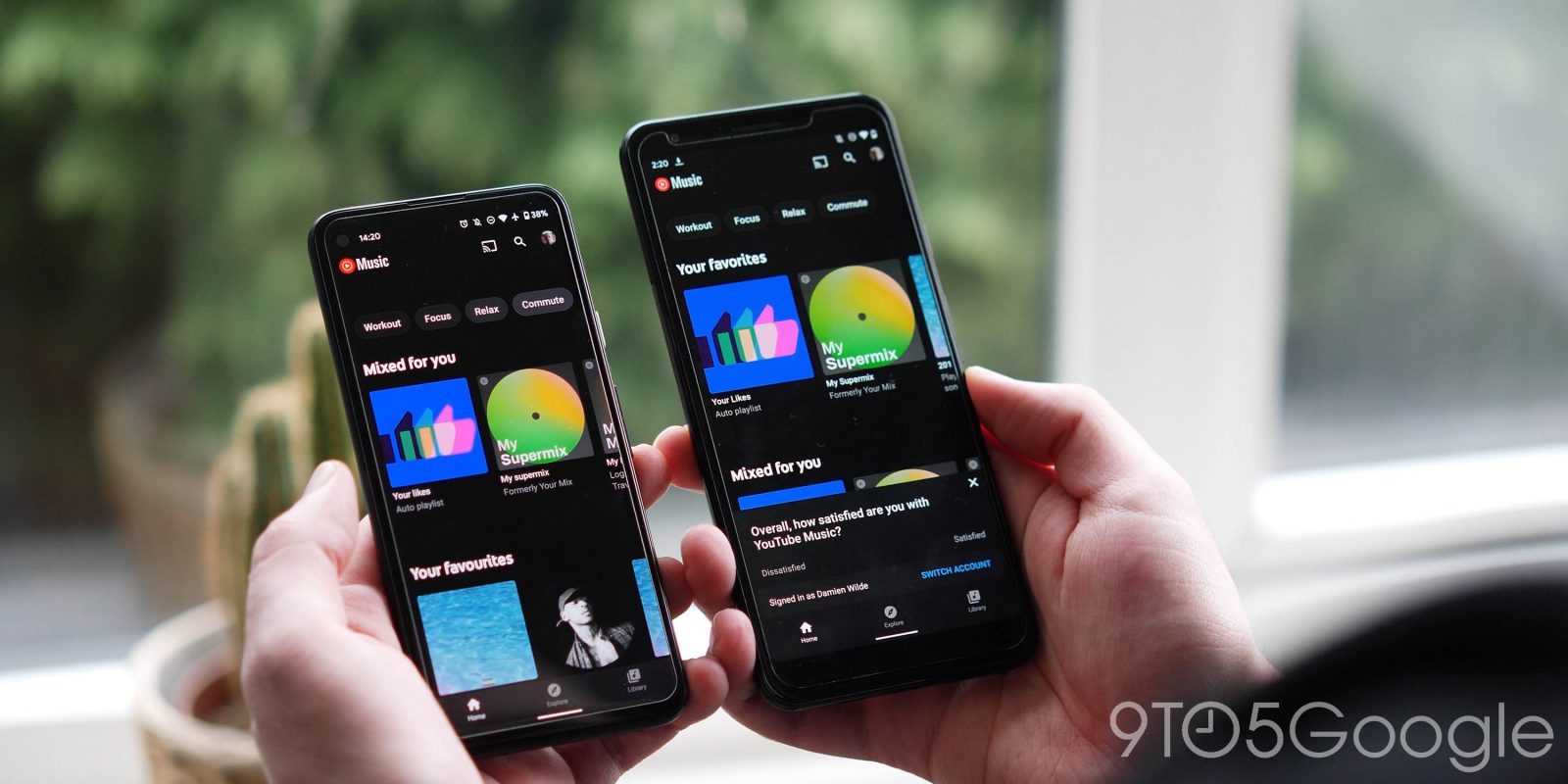 As we have now seen the much-loved Google Music bite the dust in recent weeks, YouTube Music has added yet another notable but frustrating feature in the form of animated video previews when scrolling your music feed.

Much like the autoplay feature that you’ll see on the YouTube app proper, these animated video previews are now part of the “Recommended music videos” section on YouTube Music. Given the attempt to separate the two platforms, this is one of those features that sort of makes sense as YouTube Music becomes the “home” to all things audio — including music videos.

The option appears to have rolled out with YouTube Music version v4.07.51 but, luckily, it can be disabled should you not want animated music video previews appearing when you’re scrolling through the “Home” or “Explore” sections (via Android Police).

To disable, you’ll need to head to Settings > Show animated thumbnails > and toggle off. Unlike autoplay for standard YouTube videos, we’d imagine this uses much less data as the gifs are not exactly in the highest fidelity:

As we have mentioned, this is just a snippet of any recommended music videos rather than a video in its entirety. That should help alleviate any worries about massive data usage spikes when you’re simply scrolling through some of the surfaced content.

Given just how many live performances and concert videos are available on YouTube Music, these animated video previews might be a great way to pinpoint something you’ve been looking for. Or just a way to help tie a music video to one of your favorite tracks.