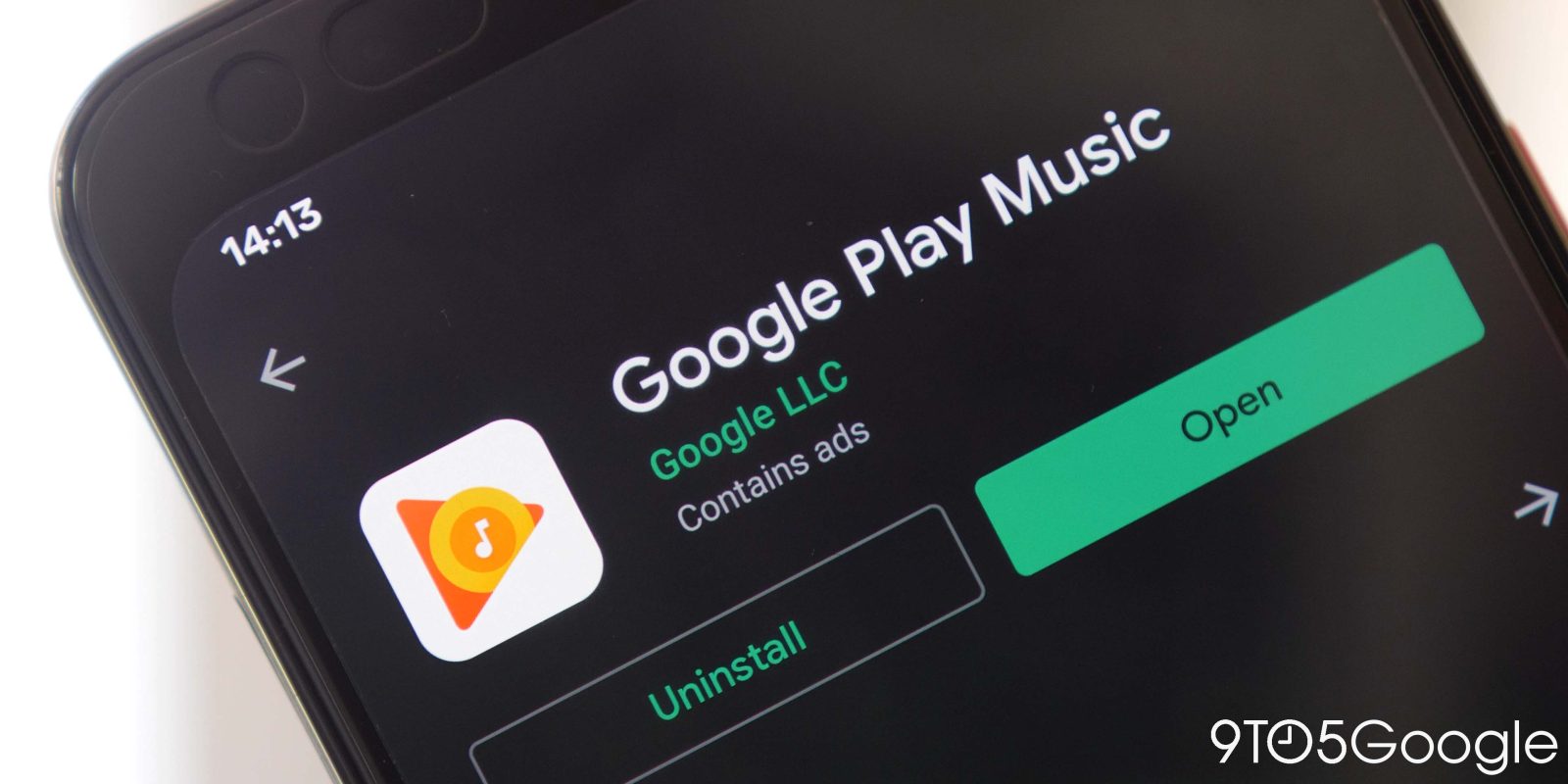 With Google Play Music now dumped and dead in favor of YouTube Music, if you’re simply not a fan of the replacement, you might be looking for some serious audio alternatives.

Unfortunately, while Google Play Music was ultimately flawed, it was still one of a kind. Some of the core features like the ability to upload your offline library was really a killer addition that made it such a fantastic streaming app and endeared it to millions of hardcore fans around the globe.

I, like you, already miss Google Play Music. I was a subscriber reluctant to move over to YouTube Music but did so in an attempt to ease the pain of switching ahead of the inevitable shutdown. I managed to transfer a decent-sized 10,000-track library of over 1,000 albums and numerous more playlists. Transferring almost a decade of audio has been difficult at the best of times and frustrating when it has been accrued, catalogued, and refined over this period.

Although I will say outright that YouTube Music has come on leaps and bounds, it still isn’t quite the full Google Play Music replacement that it ought to be at this stage of 2020. You’ll likely miss out of library upload features, but at the end of the day, you now no longer have the option to keep using GPM.

For those of you that are happy to stick to locally stored playlists, then we suggest that you try AIMP. It’s a fantastic music player for Android with support for tons of audio codecs  — including AAC, FLAC, IT, M4A, OGG, and WAV — this makes it ideal if you have ample storage for your entire library and are happy to transfer music from your PC or laptop without the need for an active internet connection. After all, streaming isn’t for everyone, plus it’s arguably cheaper and no worries about losing access to your music.

Video — Some of the best Google Play Music alternatives

Here are seven alternatives that you might be forced to consider now that Google Play Music is set to be abandoned in the coming months. To create this list, we’ve looked at just what they offer, similarities and library size before collating them for you to check out.

The most obvious Google Play Music alternative available is the world’s biggest dedicated music streaming platform. Spotify has one of the biggest libraries, the most active communities, and really neat playlist features that make it so popular with millions across the globe.

It also manages to provide probably the best outright app experience across all of your devices. The added controls allow you to pause and play music from multiple devices and is really intuitive. Add in a free tier that lets you play albums and playlists with short, regular ads, and you’ve got a solid option if you’re not a heavy music listener.

One of the few online music streaming apps that values sound quality alongside Tidal. The killer feature of Deezer is the ability to stream 16-bit FLAC quality audio for $19.99 per month. While the high-quality audio is nice, it’s still a tad expensive, which makes it harder to fully recommend Deezer to the casual listener. With over 35 million tracks to listen to, it does have a reasonably large, high-quality audio library to sift through if you consider yourself an audiophile.

Deezer feels like Spotify lite, with similar menus and sections that you would easily confuse for the gold standard in online streaming. If you’re at home in Spotify, then Deezer is essentially the same in all the ways that matter most.

Only officially available in the United States — unless you’re happy to use a VPN — Pandora is a solid Google Play Music alternative that does have a free tier and a paid tier. The free version of Pandora acts like a radio of sorts, allows you to skip tracks, thumbs up or thumbs down, and relies heavily on randomized playlists. The $9.99 per month pair-tier gives you access to all of the common listening features you’ve come to expect from a music streaming app.

The app itself is relatively clean but functional. I can’t say I look the look of the player screen — especially with ads on-screen — and the categories could be slightly more organized, but overall it’s a decent player that will undoubtedly be good enough for listening on the go.

Founded by Jay-Z and friends, Tidal offers the supposed highest fidelity for those that value their listening experience. The streaming platform was also built upon the principle that artists are better compensated than on competing services. It offers one of the best audio streaming experiences of any music service available right now — save having the local files on your device.

The interface is sleek, with obvious design cues taken from Spotify. It’s familiar enough that you don’t feel too disorientated. The tutorial really helps get you acquainted with all of the features and functions, but Tidal is easy to grasp for anyone that has ever used a music player before.

Yes, Apple has its own streaming platform. It’s actually not bad, either. For some reason, Apple decided that it would make its music app cross-platform, but that does mean you have another solid option to choose from. The free tier lets you listen to any previously purchased music, which might be useful if you have an existing library from iTunes.

The playlist recommendations are not particularly great in my experience, but this is a typically slick iOS app ported over to Android. My biggest gripe is that if you are an ardent Windows user, then you’ll have to deal with the awful iTunes to listen to on desktop. The playlist options are pretty good for discovering new music, but it pales to Spotify in most regards.

In terms of the interface, Apple Music feels the closest to Google Music in terms of layout and design — but it still has some quite notable Apple design principles. It’s relatively clean but doesn’t run quite as well on Android as it does iOS — probably for obvious reasons.

For those of you with an Amazon Prime account already, then Amazon Music might a really good option as you get access to a decent selection of music as part of your existing subscription. There are around 2 million tracks that you can stream at no extra cost, but you can upgrade to an unlimited account that allows you to access the entire online library of tracks, artists, and playlists.

Any of your previous music purchases made via Amazon will also be pulled into the service, which makes it easy to transfer across, should you use the online store to get hold of albums and singles. The interface takes a hybrid approach that like many, has cues taken from Spotify but does remain true to the Amazon desktop site. One thing that you may love or hate is the easy to reach player controls, which are quite tightly packed.

If you don’t care about the latest and greatest music from the world’s biggest artists, then you might want to turn your attention to Jamendo. As an “underground” alternative to Google Play Music, it’s fantastic for discovering new artists and is very much like Soundcloud — itself a great music platform.

Jamendo has vibes of Soundcloud, with a sound waveform visualizer and clean look that feels as though it’s catered more towards buying music than listening. However, it’s still a nice overall experience but doesn’t allow for Chromecast connections.

With Google Play Music now officially done and dusted, it’s worth transferring your existing library over to YouTube Music. Google has created a handy transfer tool that will help you move over all of your tracks, albums, and even playlists from Play Music. It’s not entirely clear how long this tool will be available before the services goes completely dark, and you can listen to any of your uploaded libraries for free over on YouTube Music, making it ideal just as a backup option should the service eventually reach feature parity with GPM.