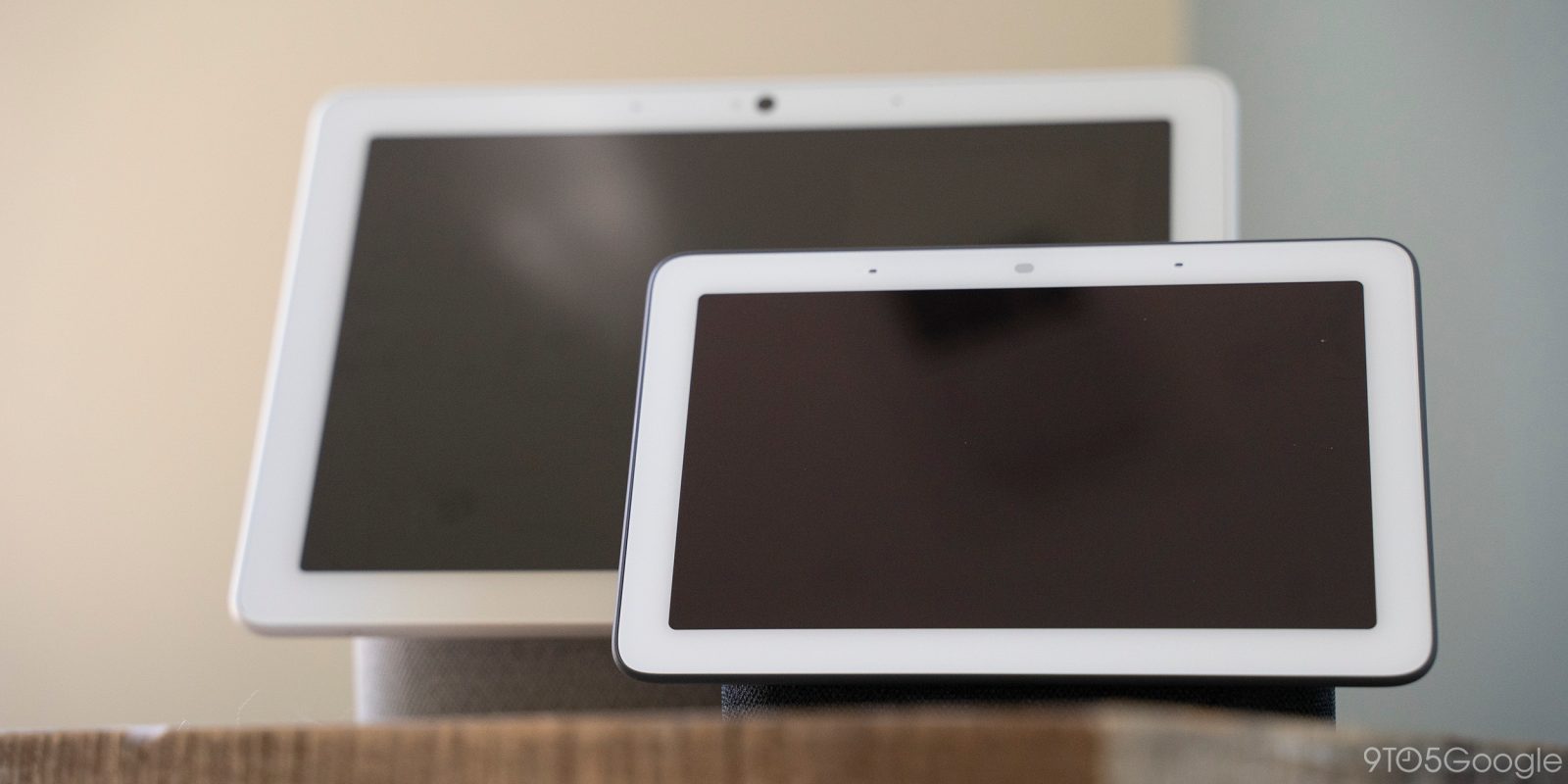 Back in July, Google made a push for fun interactive experiences on Assistant devices. In the midst of the holiday season, more games are coming, along with a redesigned lobby on Smart Displays that better curates what is available.

Games on Smart Displays are powered by the Interactive Canvas framework with features like Continuous Match Mode, where the microphone is kept active so that you can speak freely without needing to use the hotword every time.

Google initially highlighted 20 games and is making 10 more available today. It starts with a new “lobby” that’s accessible from the homescreen or through the “Hey Google, play a game” command.

Like elsewhere on the Smart Display UI, cards are leveraged to highlight Featured Games, top-ranked ones, and those you recently played. The curation here is much better than the previous carousel.

The majority of new games are word puzzles, like Daily Word Wheel:

Other titles include Daily Brain Trainer, Brainwash Puzzle, My Smart Pet, and Hey Fish, as well as two new storytelling experiences with ABCmouse and Nickelodeon.