Samsung will make a Galaxy Note 21 after all, according to new report 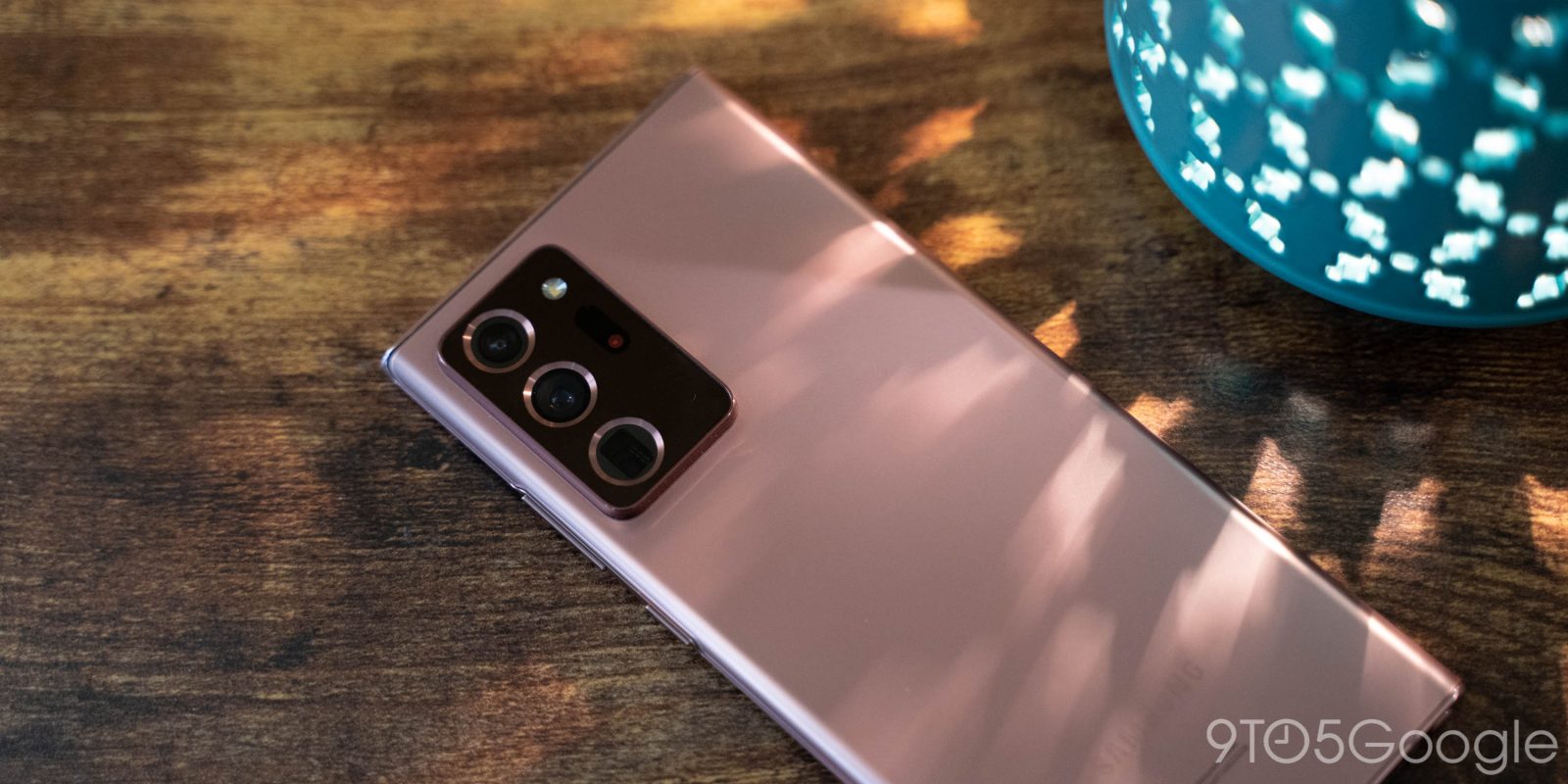 Samsung’s 2021 plans have been a bit confusing, but as we close out 2020, the picture has become clearer. For a while, reports and rumors had most folks expecting this to be the first year in several without a Galaxy Note release, but according to a new report from Yonhap, 2021 will see a Note release after all.

An unnamed Samsung executive directly denied the widespread rumors that the Note line is discontinued, saying that Samsung is “preparing to release the Galaxy Note series” in 2021. The executive further denied that TM Roh’s post about Samsung’s 2021 plans that discussed bringing Note features to other devices was confirmation that the lineup was going away.

While it’s great news to see the Note lineup continuing if this executive’s words are true, there’s still reason to hesitate here. The rumors and reports of the Galaxy Note skipping 2021 were not unfounded, coming from reliable sources such as Reuters and several known Samsung tipsters. It seems possible that Samsung made a last-minute decision to revive the Note for this year, but in any case, it seems like this could go either way.

Last year’s Galaxy Note 20 Ultra was one of our favorite Samsung releases to date, offering up a smooth experience that offered excellent cameras, a fantastic display, and fan-favorite features such as the S Pen. Foldables are certainly going to be a big part of Samsung’s future, but the Note 20 Ultra proved they can still absolutely nail a “glass slab” device.