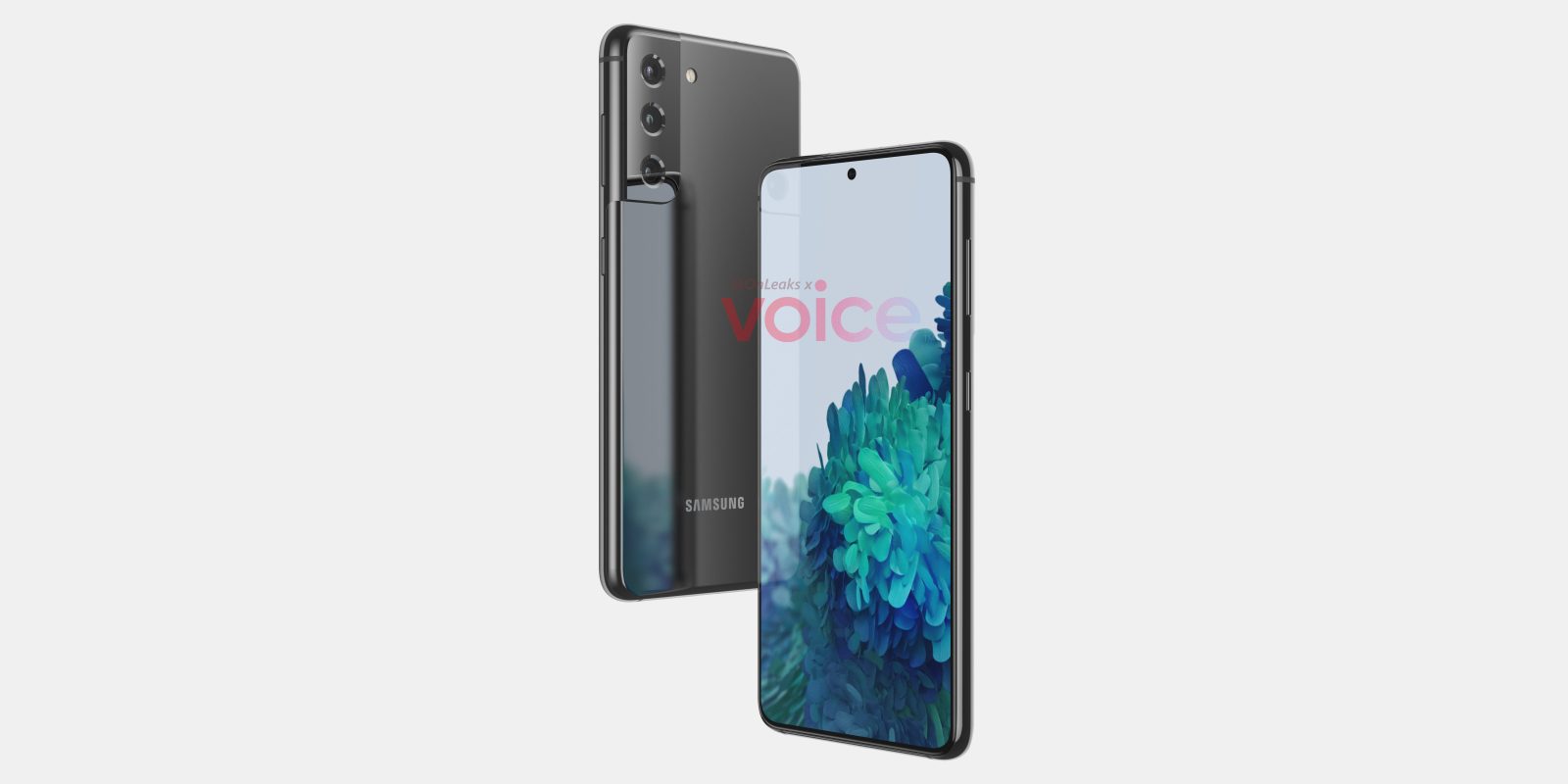 As the new year approaches, we’re learning more about Samsung’s plans for 2021. Today, another major source is seemingly confirming the death of the Galaxy Note line as a fresh report hints that the price of the Galaxy S21 will go down.

This would be a big deal if it turns out to be true, as the high starting price of the Galaxy S20 series was a part of the reason the phones didn’t sell very well.

Today, Reuters is also reporting that Samsung is not planning to debut a Galaxy Note 21 this year. Rather, the company will shift those development resources to foldables. We’ve heard this a couple of times to date, but Reuters has a track record that helps cement this as truth.

At present, the South Korean tech giant does not have plans to develop a new version of the Galaxy Note for 2021, three sources said, declining to be identified as the plans were not public.

Instead, the Galaxy S series’ top model, the S21, will have a stylus, and the next version of Samsung’s foldable phone will be compatible with a stylus, which will be sold separately, one of the sources said.