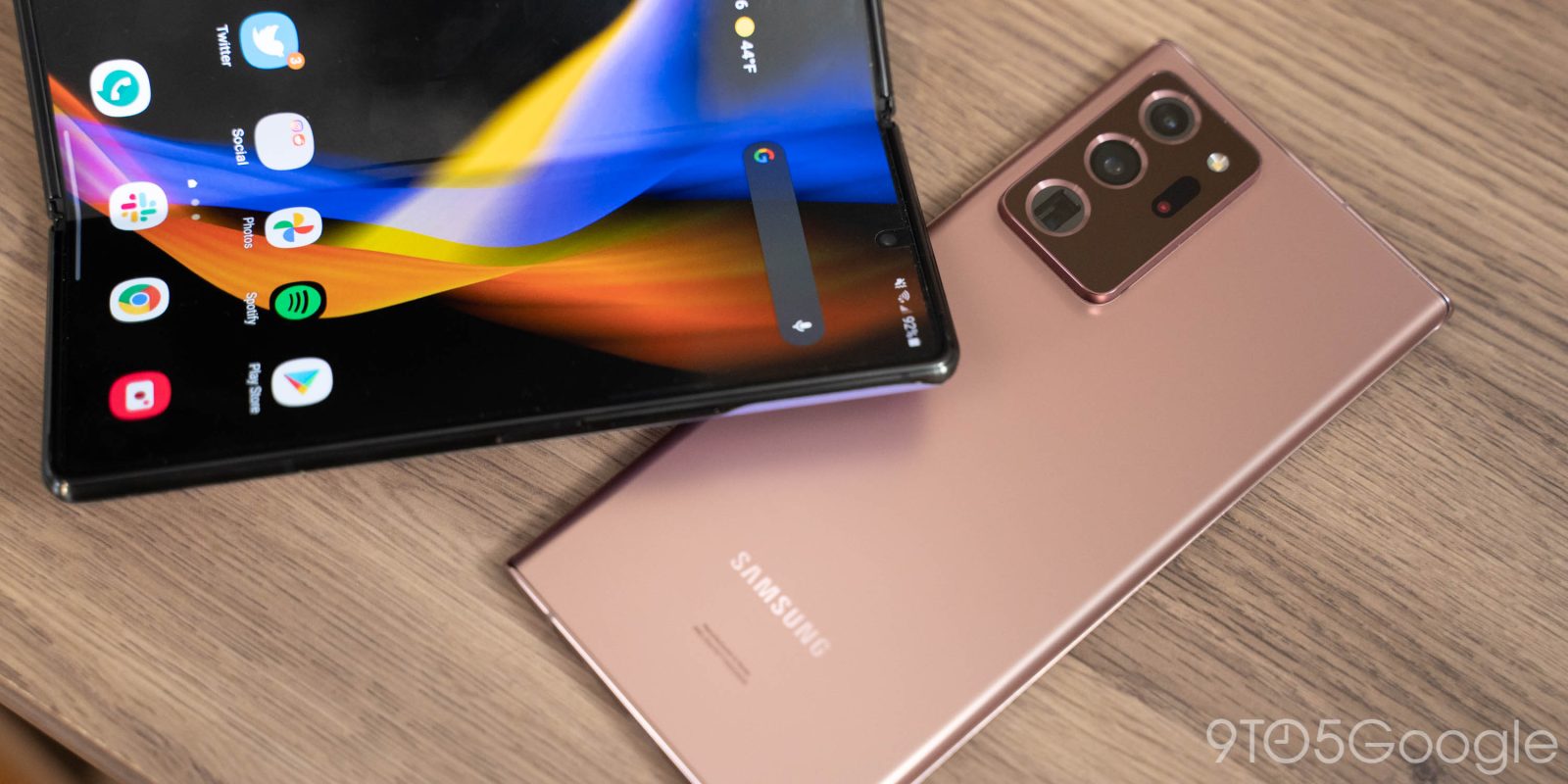 The rumor mill has been pushing the idea that the Galaxy Note lineup could be merged with the Galaxy S line for years and, in 2021, it seems that may actually happen. Two reliable Samsung tipsters claim that there is no Samsung Galaxy Note 21 on the docket for next year as the company’s foldables take priority.

Just days after reliable rumors and massive leaks claimed that Samsung’s Galaxy S21 series will support the S Pen, Ice Universe pointed out that there is “no information” on the development of the Galaxy Note 21 series. While the launch of said series would still be the better part of a year away, having no information on it is certainly not a great sign.

Max went on in a further tweet to mention that at least three of those seven devices will include support for the S Pen. It seems pretty clear that the Galaxy S21 Ultra will make up one of those, but what about the other two? Samsung has alluded to bringing S Pen support to the Galaxy Z Fold series, so that may finally arrive with the Fold 3 given the news. Perhaps the S21+ will be the third device to support the feature.

In any case, it really seems like the Galaxy Note line is dead, with this year’s Galaxy Note 20 being the final release in the lineup. At years of being a fan-favorite, it’ll be a shame to finally see that come to an end, but at least it went out with a bang.