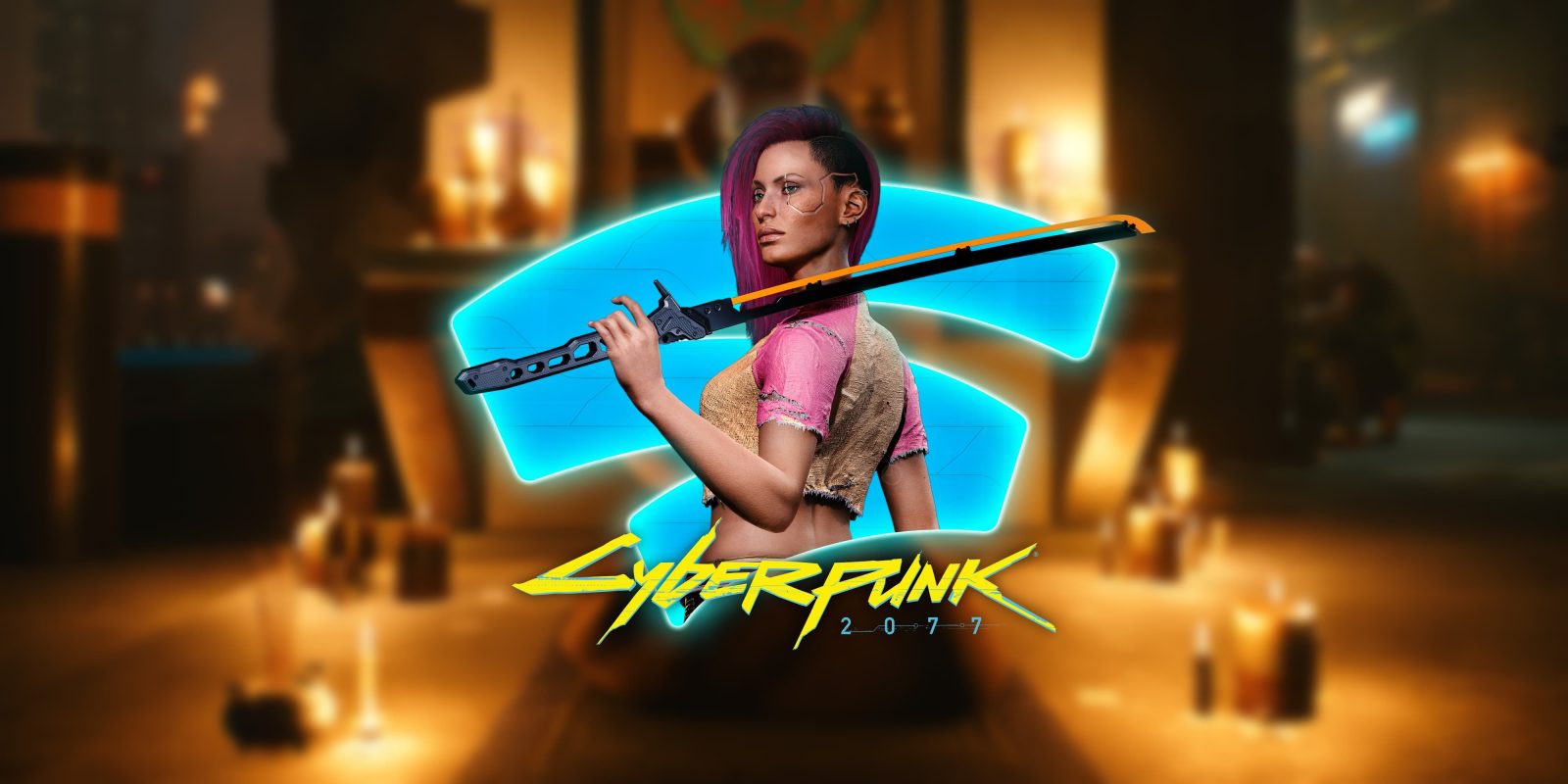 By far and away, Cyberpunk 2077 was the most anticipated title to launch on Stadia in the first 13 months of its existence. For many, it was the first game that was worth “taking the chance” on Stadia, especially as many realized their older consoles only offered a terribly sub-par version of the game.

However, it seems that this high demand is having an adverse effect on Stadia’s servers for some. As reported by Mobile Syrup, many are finding themselves unable to play Cyberpunk 2077 in 4K, with the game instead locked in at 1080p, as confirmed by third-party plugins like Stadia Enhanced. Those affected by the issue will usually see Stadia’s UI suggest to “Reopen the game” to enable 4K gameplay, but restarting the game continues to play in 1080p.

Interestingly, the issues seem to be specific to Cyberpunk 2077, as other Stadia games are able to run in 4K without issue. In a statement, Google points to “extraordinarily high usage” of Cyberpunk 2077 instances in any particular data center being the likely culprit.

During times of extraordinarily high usage, you may experience a brief dip in connectivity, causing your gameplay session to end. This is temporary, isolated to a single title and caused by an exceptionally high volume of gamers connecting to your local data center, which may subsequently route your gameplay to a location further away. When this happens, your connection time might increase beyond our threshold. With this being said, I kindly ask that you try connecting again in a few minutes as the situation should self-resolve as sessions open up.

Unfortunately, Google did not provide a timeline for when this issue will be resolved. For now, the only solution is to try again later when a 4K session may become available or simply play in 1080p.