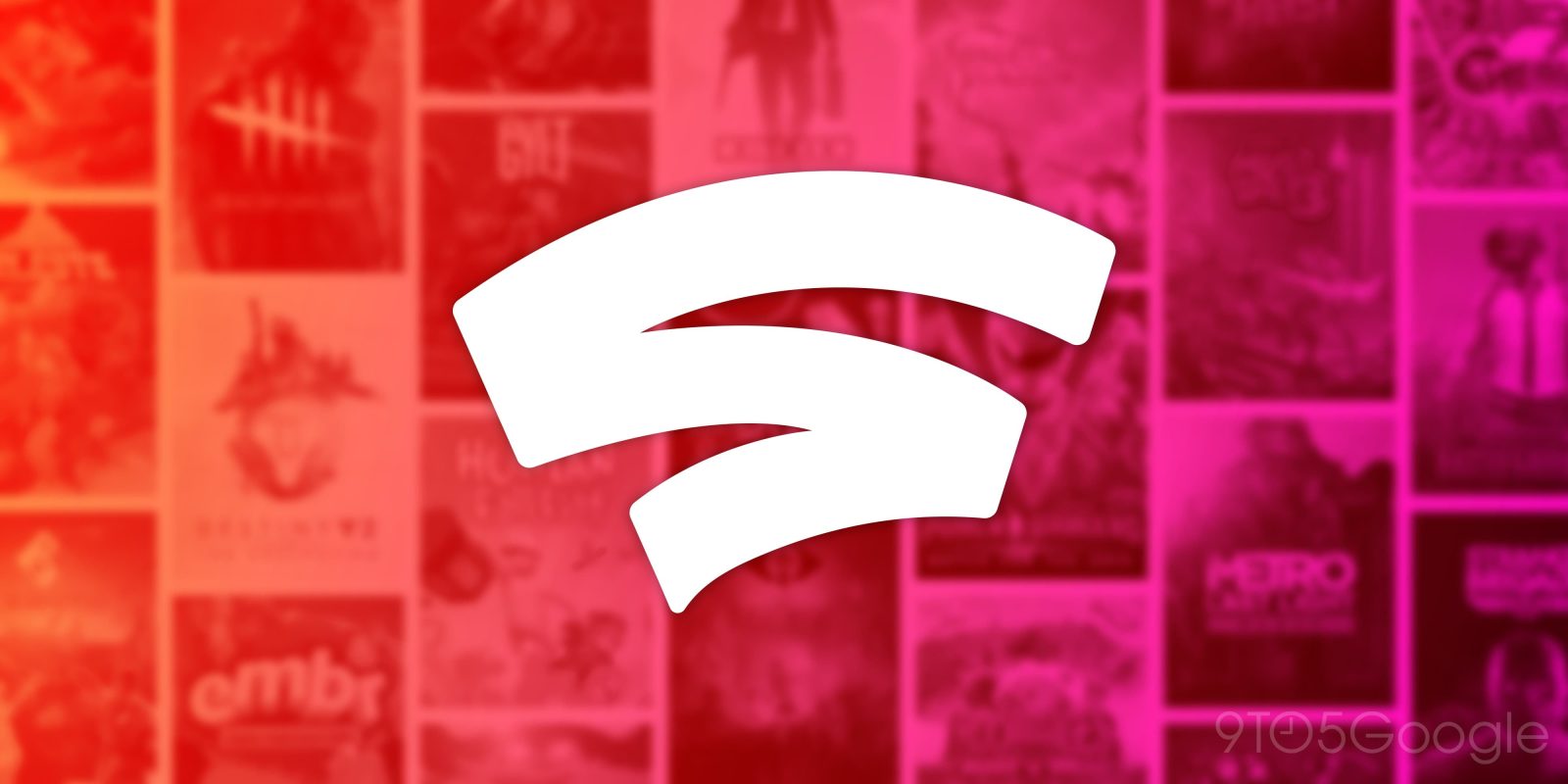 Stadia’s first year saw a lot of changes, but Google continues to have a lot of hurdles to overcome in the gaming market. As the year comes to a close, Google’s Head of Product for Stadia, John Justice, was interviewed about the state of the platform and future plans where he revealed quite a few interesting tidbits, including talking about how Stadia won’t overpromise with its announcements.

Speaking to the Escapist, John Justice hit on quite a few topics, including teasing a potential Stadia Connect coming “in the next few weeks” as well as more platform exclusives, more YouTube features, and what else is next. It’s a fun watch, but here are some of the highlights.

One of the biggest bits of news in this interview regards data caps. Of course, Stadia eats up a ton of data that could be a problem for those with limits on their home internet. Comcast, for example, has been expanding its awful 1.2TB data cap in the United States recently.

John says that Google is “working” with ISPs on the topic of data caps, either trying to improve those caps or remove them entirely. How will that go? It remains to be seen, but whether you like Stadia or not, that’s the kind of move that is good for quite literally everyone.

Android TV is already a popular place to play Stadia

Google is, frankly, lagging when it comes to bringing Stadia to its own Android TV platform. The latest Chromecast with Google TV lacks support and the company says it’s not coming until 2021. Despite that, though, John says that Android TV and specifically the Shield TV is already a pretty popular place to use Stadia.

When asked about the ability to play on an Nvidia Shield TV or a smart TV with “Android OS,” John said that he sees “a lot of people” play on Shield who just sideload the Android app. He said that Google is focused on bringing Stadia “broadly” to as many TVs as possible, including “a lot of work” on the Android TV side of things. Now, we might be reading too far into his comments, but John then says that Stadia would be something that’s “already there.” That sounds like perhaps the Stadia app will become a part of Android TV itself, but again that could just be us overthinking this. It would be exciting though!

Stadia tech will be upgraded, but ‘you won’t see us talking about it’

Here’s the good news. Stadia is getting some behind-the-scenes upgrades to its tech.

Here’s the bad news. Google isn’t going to talk about these Stadia upgrades “before they land” for fear of overpromising.

Google touted one huge benefit of cloud gaming was the ability to swap out the hardware behind it when something new is available. John didn’t have anything specific to share, but he said that Google is “definitely working on upgrading every part” of the hardware that powers Stadia. When? We’ll know after it’s actually happened.

One of the most exciting parts of Stadia’s reveal in 2019 was the YouTube features, but it’s taken months for those features to arrive — again, an example of one of the unfortunate overpromises of Stadia.

Cross-save rocks, but there are no plans to help the cost

Cloud gaming is truly great, but one hurdle some long-time gamers have run into is that they can’t play the games they’re already purchased on Stadia, at least not without a re-purchase. Meanwhile, GeForce Now just runs a Windows instance so you can stream your Steam library.

When asked directly about making cross-save “viable” for customers — meaning players don’t have to spend upward of $100 to buy the game for Stadia and another platform — Google has nothing to announce. Frankly, that makes sense. Stadia sells games directly and giving away a copy just because a player owns it elsewhere wouldn’t make sense for Google. As great as cross-save is, Google doesn’t have plans to make the cost of that feature easier.

A common thread through the interview was how John and the rest of the Stadia team are making a point not to overpromise anymore. In the 2019 launch of Stadia, Google made huge promises such as 4k60, revolutionary new features, and so much more. Yet, at least, very few of those promises actually panned out which, frankly, is a huge part of the reason why so many people are against Stadia.

John says that this is one of the big lessons Stadia learned in 2020, and that, as a rule, Google is making a point not to talk about features before they’re ready, and that’s something we’ve been seeing. Over the past few months, features like YouTube livestreaming, messaging, Family Sharing, redesigned UIs, and more have been noticed by the community long before Google made a formal announcement. That’ll be the pattern going forward as Google allows word of mouth to make the community happy when these new features are delivered. That may seem like an overcorrection for Stadia, but clearly the community isn’t happy with Google’s tendency to overpromise, or at least make promises too early.