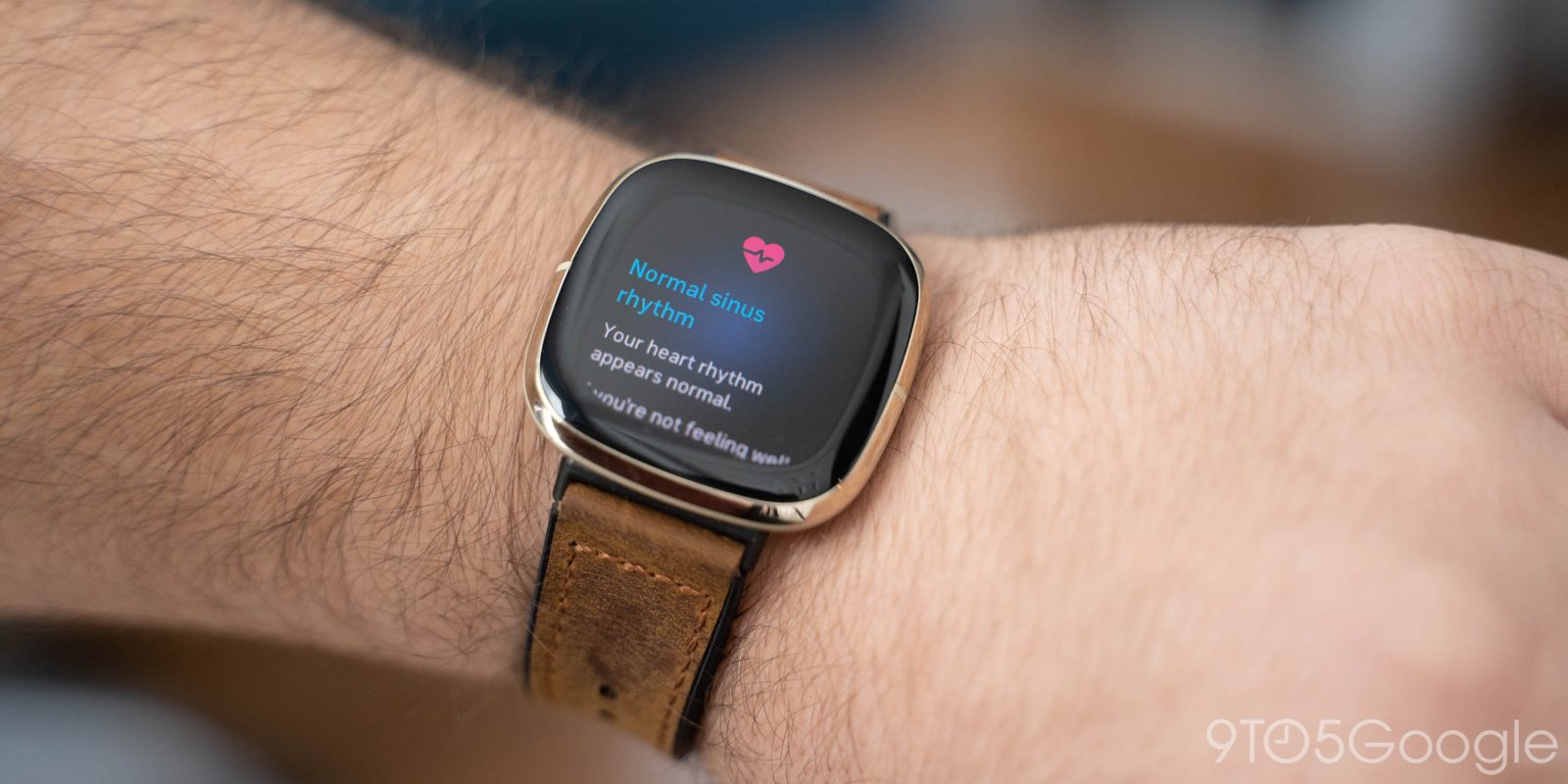 Fitbit already offers one of the most powerful ways to keep track of your physical health, and the company is continuing to push further. After debuting ECG support in the Fitbit Sense earlier this year, Fitbit is now preparing PPG support, a tech that essentially delivers automatic, constant ECG readings.

Speaking to Wareable, Fitbit directly confirmed that the company is “close” to completing clinical trials on a new feature that would take PPG heart rhythm assessments automatically. This would allow Fitbit wearables to get a better sense of your heart health and detect problems.

PPG is similar to an ECG in the sense that it can detect changes in your heart rhythm, potentially offering an early warning sign for heart problems. This optical technology wouldn’t replace proper ECG sensors, but could detect problems that are occurring outside of the times an ECG reading is being taken by running automatically in the background on a Fitbit device. If a problem is detected using PPG, the watch could then prompt a user to take a full ECG which could provide additional data for a doctor.

It will pick up the things that you wouldn’t have been aware of yourself. And then, for example, if it is picking up things, you could confirm that with an ECG. We’re just finishing off the trial now and then it’ll go through the process of getting approval.

It can let you know if these events happen during sleep, when you’re least aware of it. I think in the long term the wearables will we help with that.

Right now there’s no timeline for when this feature will be supported or if it will work on current wearables such as the Fitbit Sense. Notably, the Apple Watch can track readings like this constantly as well, so it will be nice to see Fitbit line up with that.