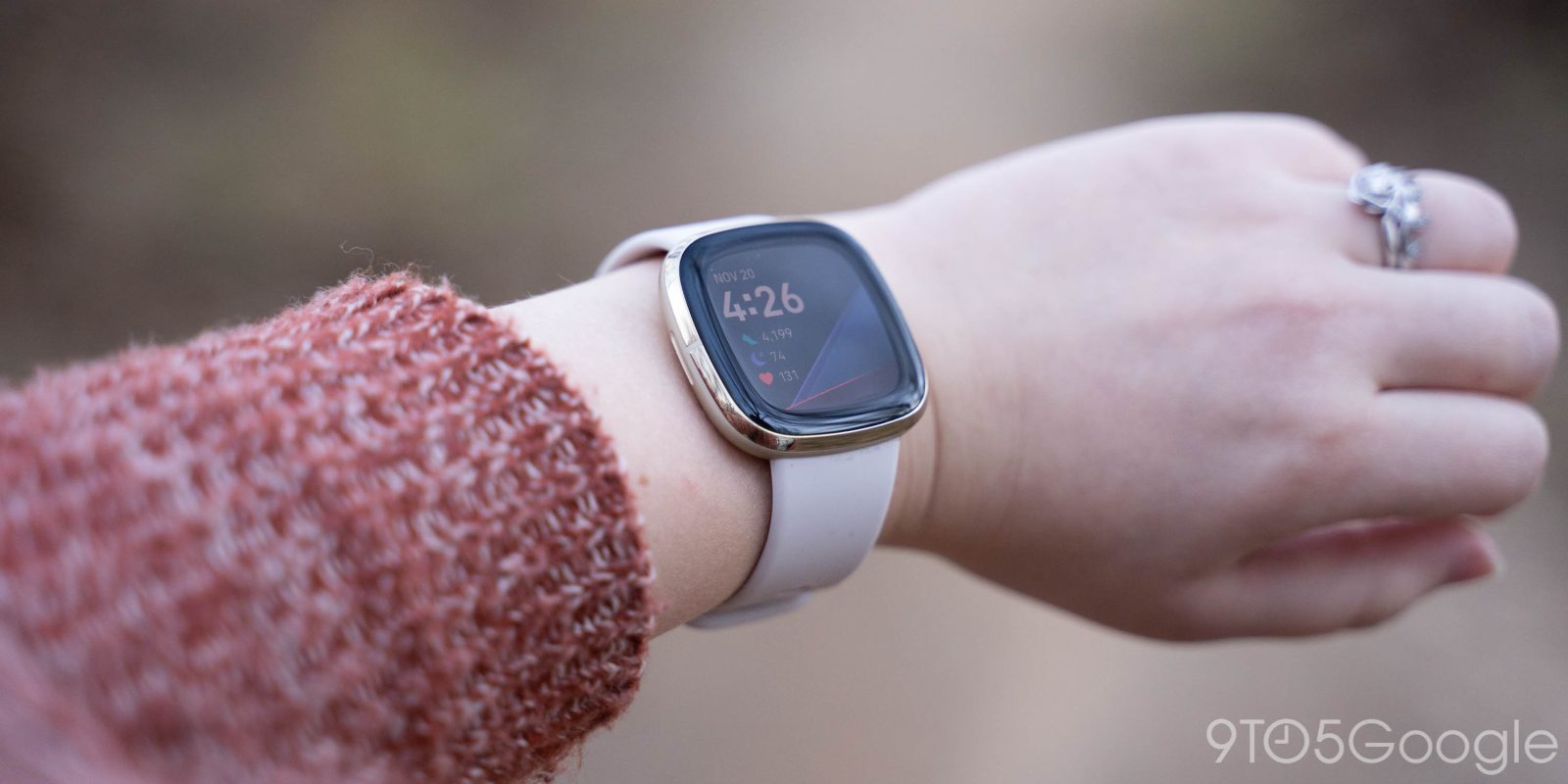 The Fitbit Sense is the company’s most advanced smartwatch to date, also being its first with ECG support. However, an issue with the ECG sensors on Fitbit Sense has some users in need of a complete hardware replacement.

Originally confirmed to The Verge, Fitbit says that some Sense owners have a “hardware issue” which affects the ECG functionality of the smartwatch. The company has been sending emails to affected users with the offer of a full hardware replacement completely free of charge.

In a statement sent to 9to5Google, Fitbit says that this issue only affects a “limited” number of people, but has been fixed in “future” Sense shipments. Those affected may see an “inconclusive” result when they go to take an ECG reading.

We have found an issue in a very limited subset of our initial Fitbit Sense shipments – a few hundred devices globally – that could cause the ECG App to default to an ‘Inconclusive’ result during readings. We are able to identify the impacted devices upon set up and are immediately reaching out to these users to provide them with a new replacement device free of charge. No other Fitbit devices are impacted, and future shipments of Sense devices will not be affected by this issue.

The email going out to affected Sense users reads:

This is Fitbit Customer Support. Thanks for your purchase of Fitbit Sense.

We identified a hardware issue with your device that could affect its ability to work properly. Please return the device to us. We’ll provide you with a prepaid return label.

To ensure the best possible Fitbit experience, we’re providing you with a replacement free of charge. Please keep all original accessories, such as your charging cable and band. You’ll receive a replacement device only.

After we receive your shipping details, you’ll receive an email message with the next steps for your replacement and then we’ll expedite a new Fitbit Sense to you.

Fitbit Sense costs $329 and added its ECG app a couple of months ago following an update. Recently, Google Assistant support was also added.