OnePlus will release its first smartwatch ‘early’ next year 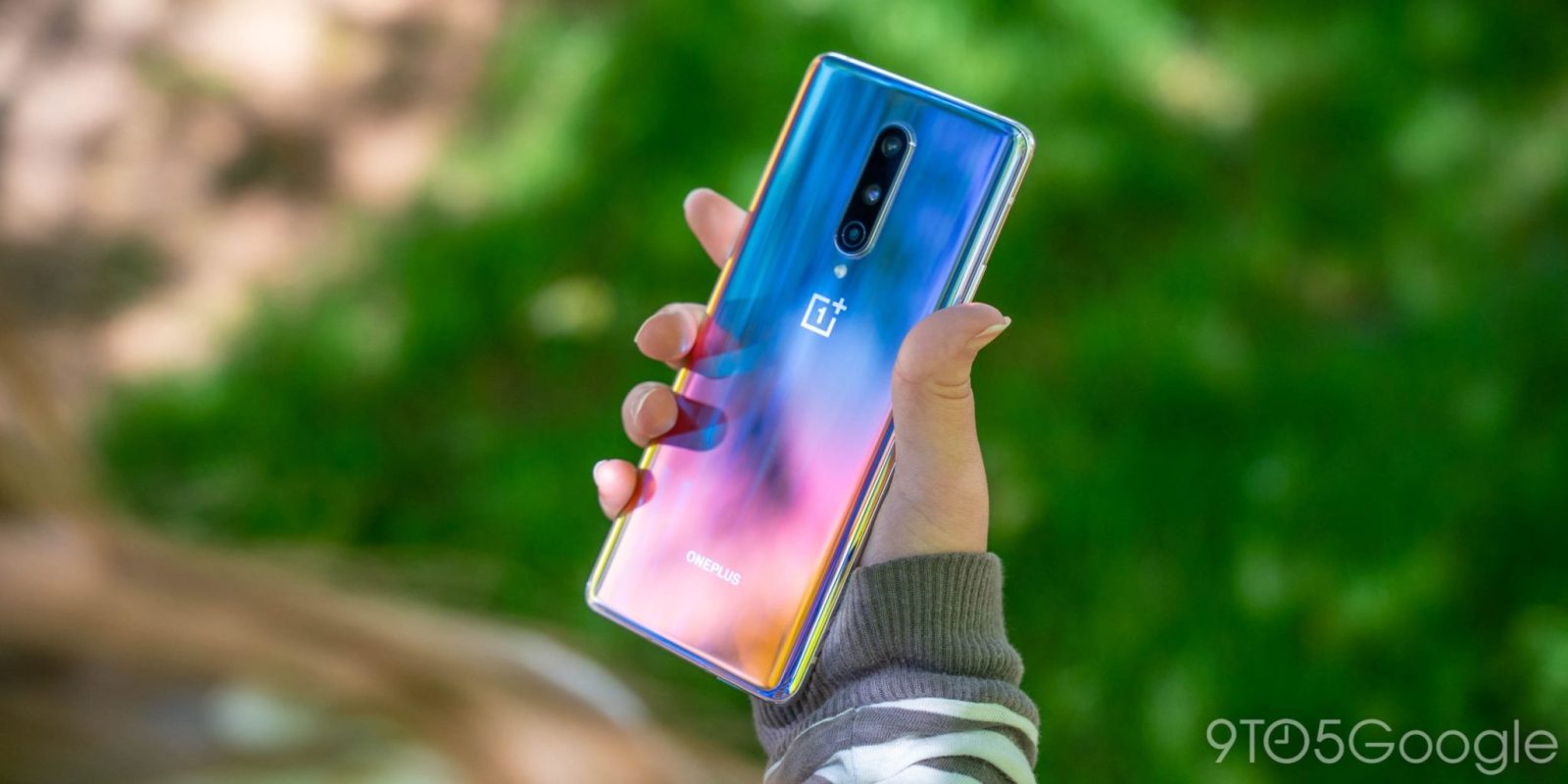 It’s been a long time coming, but now it’s officially confirmed. OnePlus will release its first smartwatch in 2021, and it won’t be far off.

Following an interview last week where OnePlus CEO Pete Lau confirmed that the company was working on a smartwatch, Lau has now confirmed on Twitter that the device is coming and when we should expect it.

While Lau doesn’t offer up a specific date, he says the smartwatch will be released “early next year.” It doesn’t take much to assume that we’ll see this watch launched alongside the OnePlus 9, also set to debut “early” in the year in March.

There’s still a whole lot we don’t know for sure about this product, though. Its design is round, but that’s all we know about the looks. As for the features or even the OS, that’s a big unknown as well. Following one report that the watch wouldn’t run Wear OS, Pete Lau said that OnePlus is working with Google to “improve” parts of Wear OS, but he also didn’t say that the OnePlus smartwatch would be running on top of that platform. It certainly feels like Wear OS is coming on this smartwatch, but there’s just a whole lot up in the air right now.