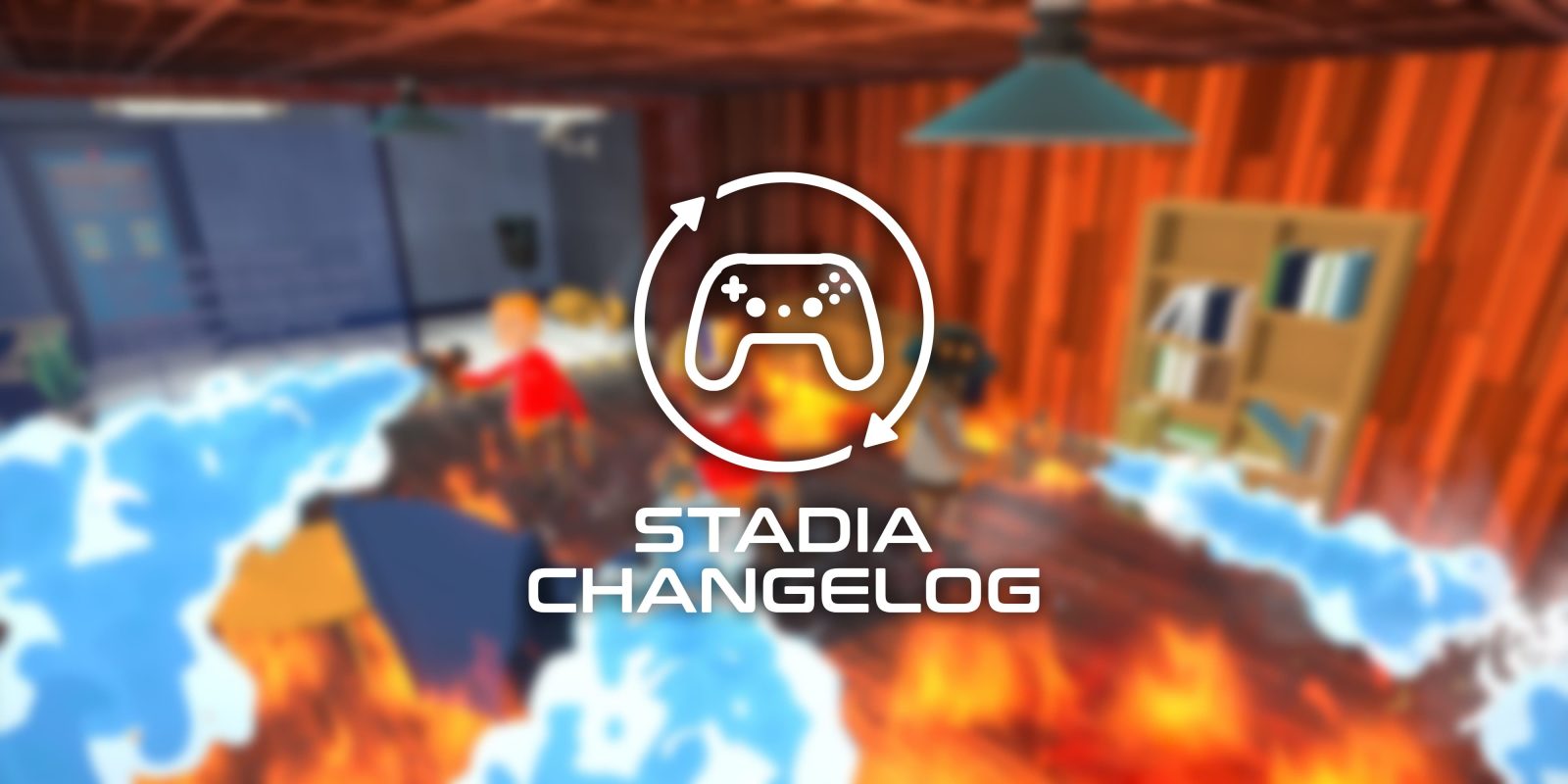 During the holiday week of 2020, it’s been quiet for Google Stadia. While Stadia debuted one new feature, only 4 new games arrived alongside a few updates, one of the most notable being for Embr.

This week wasn’t a big one for new Stadia games, especially for “big” releases. In the aftermath of the Cyberpunk 2077 release, four new games arrived on Stadia this week, all smaller indie titles. Perhaps the most notable is the popular Enter the Gungeon, though Pro subscribers also got a holiday treat with the unexpected addition of Cthulhu Saves Christmas.

Embr gets holiday patch and more

One of Stadia’s Early Access titles, Embr, picked up an update this week to match the Steam version of the game. That includes the Holiday content update which launched on December 18th. There are also plenty of bug and feature fixes with this update. This latest Embr update was delayed on Stadia due to a crashing bug.

The Embr Holiday Update on Stadia and Steam delivers a new gig with “BoxBox” deliveries which is followed up by eliminating old boxes with, of course, fire. There’s also a new vacuum grenade tool and a new Reindeer Cap, Mall Elf shirt, Elf Pants, and the BoxBox Box Hat. The developers also specifically called out some improvements for users with lower-end GPUs, but that won’t affect Stadia players.

Windbound picked up a new update this week, offering new towers, a new outfit, and also the addition of Free Sailing mode. The new add-on pack is automatically available with v1.0.1.39366 of the game which is live now on Stadia.

As CD Projekt Red tries to salvage Cyberpunk 2077 following its botched launch, fixes have come out every week since launch. This week, hotfix 1.06 debuted with one key change. It fixes the bug which corrupted game save files if they hit 8MB. It was never confirmed if this affected Stadia, but the update should go live on Stadia any time now. We’ll do a full post when that happens. As far as we know, no Stadia-specific changes are arriving here.

As expected for the week of Christmas, there wasn’t anything notable going on as far as new game releases are concerned. Google didn’t make any formal announcements, and nothing passed through regulatory agencies this week. Expect a whole lot more in the coming weeks, though!

The game I’ve spent the most time playing on Stadia this week has been Embr (though ironically without the new update), the early access firefighter-for-hire game. With the same friends I pulled on with Risk of Rain the week prior, this one has been a fun 4-player game for us all. I also sunk a bit more time into my factory on Little Big Workshop.

Beyond that, the only other game I’ve been playing this week is Star Wars Squadrons. A $24 Steam sale was just too good to pass up, but man I wish EA would get it together and bring this to Stadia alongside the other 4 titles they promised before the year’s end. The clock is ticking guys.

I’m still playing through Cyberpunk 2077, which is a great game but I’m starting to feel like it maybe hasn’t lived up to the hype in certain areas – especially when it comes to NPCs and the wider in-game world. Beyond Cyberpunk, I definitely plan on giving Destroy all Humans a playthrough once I’m done in Night City though.

I’ve finally finally begun playing Cyberpunk 2077 in-depth, and by in-depth I mean doing as many side quests as I can and avoiding the main plot for as long as possible. While I’m looking forward to the introduction of Johnny Silverhand, I feel like I need to get acclimated to how Night City works before I go down that rabbit hole.

That said, by taking the advice given to players of past open world games — “Walk everywhere. Don’t drive, don’t fast travel.” — I’ve begun to feel my feet reach the bottom of Night City’s shallow depths. I now recognize the same few dozen NPCs walking around, and the same “funny” scenes play out between NPCs when I return to an area. No matter how cool the world is, I find the inhabitants quickly feel recycled and stale.