These are the best games to try on Google Stadia 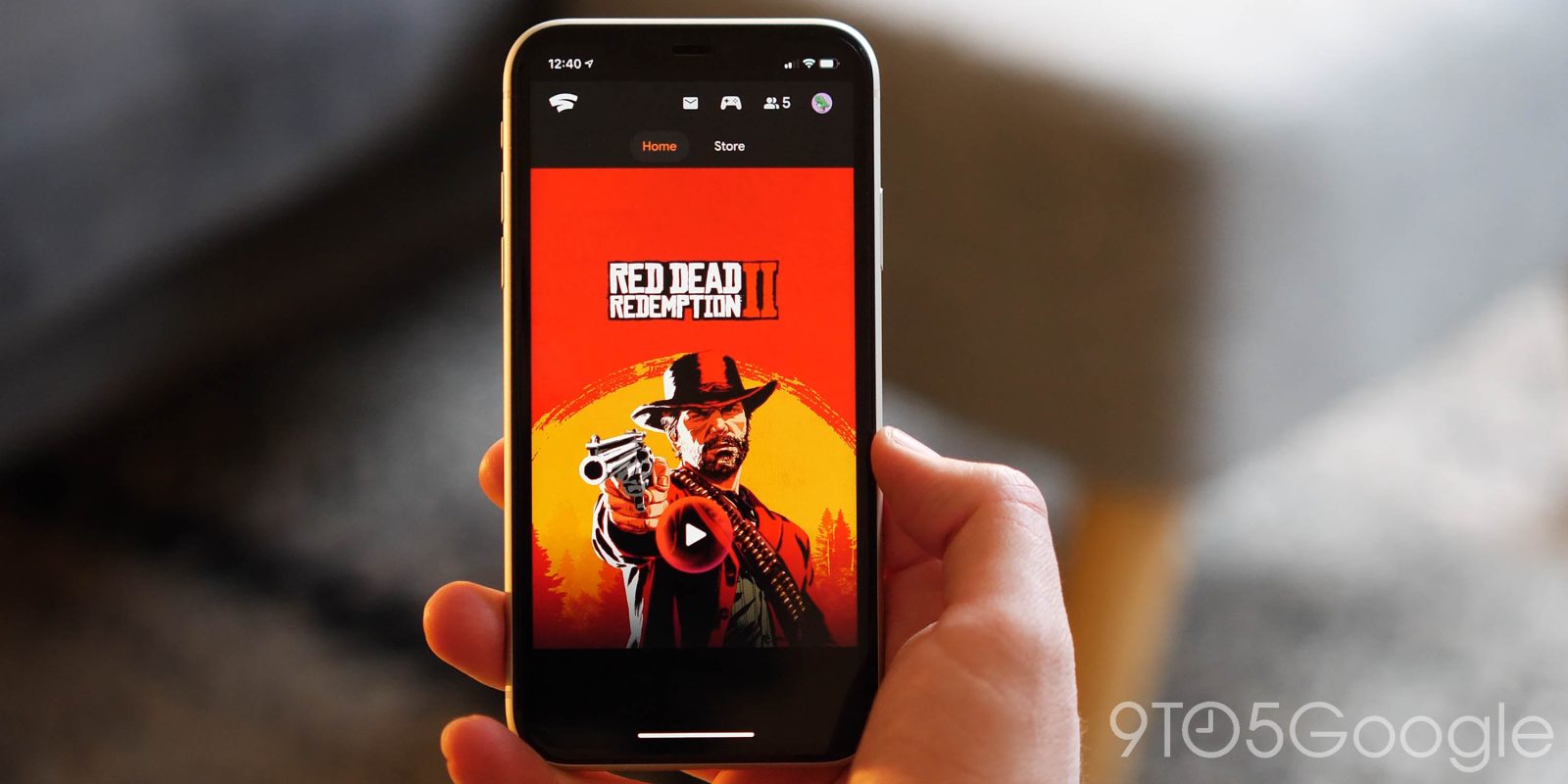 This holiday, many may be receiving the gift of Google Stadia, or specifically a Stadia Premiere Edition bundle. For those just getting started with cloud game streaming, here are our recommendations for the best starter games on Google Stadia.

One potential downside of getting Stadia for Christmas is that your gift giver might not know for sure whether or not your internet connection is good enough to stream games. Thankfully, before you unwrap your Stadia Premiere Edition or misplace your gift receipt, you can play Destiny 2 on Stadia for free on your PC or phone, no need for a free trial of Stadia Pro or to buy anything.

Also, beyond being a fantastic test case for Stadia, Destiny 2 is an endlessly playable first-person shooter with RPG elements from the studio that created Halo. Between things like cooperative strikes, the competitive multiplayer Crucible, and in-game single-player quests — though many of these need to be unlocked with paid DLC — as well as full cross-save support to bring your character from another platform, Destiny 2 is ready and willing to be your one-and-done game on Google Stadia.

Alternatively, if shooters aren’t your thing and you still need a game to test your connection, Super Bomberman R Online is also fully free to play on Stadia.

Now, I know what you might be thinking. Yes, Cyberpunk 2077 is absolutely a buggy mess that will probably need a few months to properly get fixed.

However! In a shock to everyone, Cyberpunk 2077 runs surprisingly well on Stadia, with significantly better graphics than last-generation consoles, complete with 4k 60 frames per second support with Stadia Pro.

In case you somehow haven’t heard, Cyberpunk 2077 is a first-person RPG from CD Projekt Red, the creators of The Witcher video game series. The game takes place in a highly futuristic corporate dystopia where the main character V gets implanted with a chip containing the consciousness of part rock star, part terrorist Johnny Silverhand, portrayed by Keanu Reeves.

While, again, the game is riddled with bugs and issues, Cyberpunk 2077 plays surprisingly smoothly on Stadia, and it should hopefully shape up over the coming months. In the meantime, the game serves as a fantastic showcase of what game streaming is truly capable of.

Every console is rightfully judged based on its exclusives, and Google Stadia is no different. Stadia’s collection of exclusive “First on Stadia” and “Only on Stadia” games is still limited, but our personal favorite of the exclusives is Outcasters.

Outcasters is a top-down arena shooter styled after vinyl toys, offering the game a one-of-a-kind look and feel, as well as nearly infinite customization possibilities. The core hook of Outcasters is that you’re able to curve and control your bullets after they’ve been fired, making for some wacky and clever plays that test your reflexes and your ability to predict your opponents.

More importantly, Outcasters is one of many games currently free to claim with Stadia Pro, so be sure to pick it up during your free trial.

If you’re looking for a game and a world to really sink your teeth into once you’ve gotten set up with Google Stadia, look no further than Red Dead Redemption 2. As the latest entry in Rockstar’s highly acclaimed Red Dead series, the story takes place just before the turn of the 20th century and serves as a prequel to Red Dead Redemption.

You play as Arthur Morgan, a revered member of the Van der Linde gang, but also a man with purpose and a conscience. As America modernizes and the lawless period of the once Wild West comes to a close, the Van der Linde gang is forced to adapt and provide for their own. Overall, Red Dead Redemption 2’s single-player experience is pensive and deeply emotional in a way that not many games achieve.

Another Stadia exclusive, Orcs Must Die! 3 is, despite the name, the fourth entry in the popular series of tower defense games. Defend each level from an onslaught of orcs and other mythical monsters using any combination of traps, from simple floor spikes to complex distractions and perils.

What sets Orcs Must Die! 3 apart from most other tower defense games is that you’re able to lend your own weapons, skills, and magic to the fight, perfect for picking off stragglers. You can even bring a friend to enjoy all of the levels in an addictive co-op experience.

Thanks to the power of Stadia and cloud gaming, Orcs Must Die! 3 is able to feature larger simultaneous waves of enemies than were previously possible in the series. Orcs Must Die! 3 is currently free to claim with Stadia Pro, and there is an optional Drastic Measures DLC that includes more levels as well as more traps to fight off the next horde.