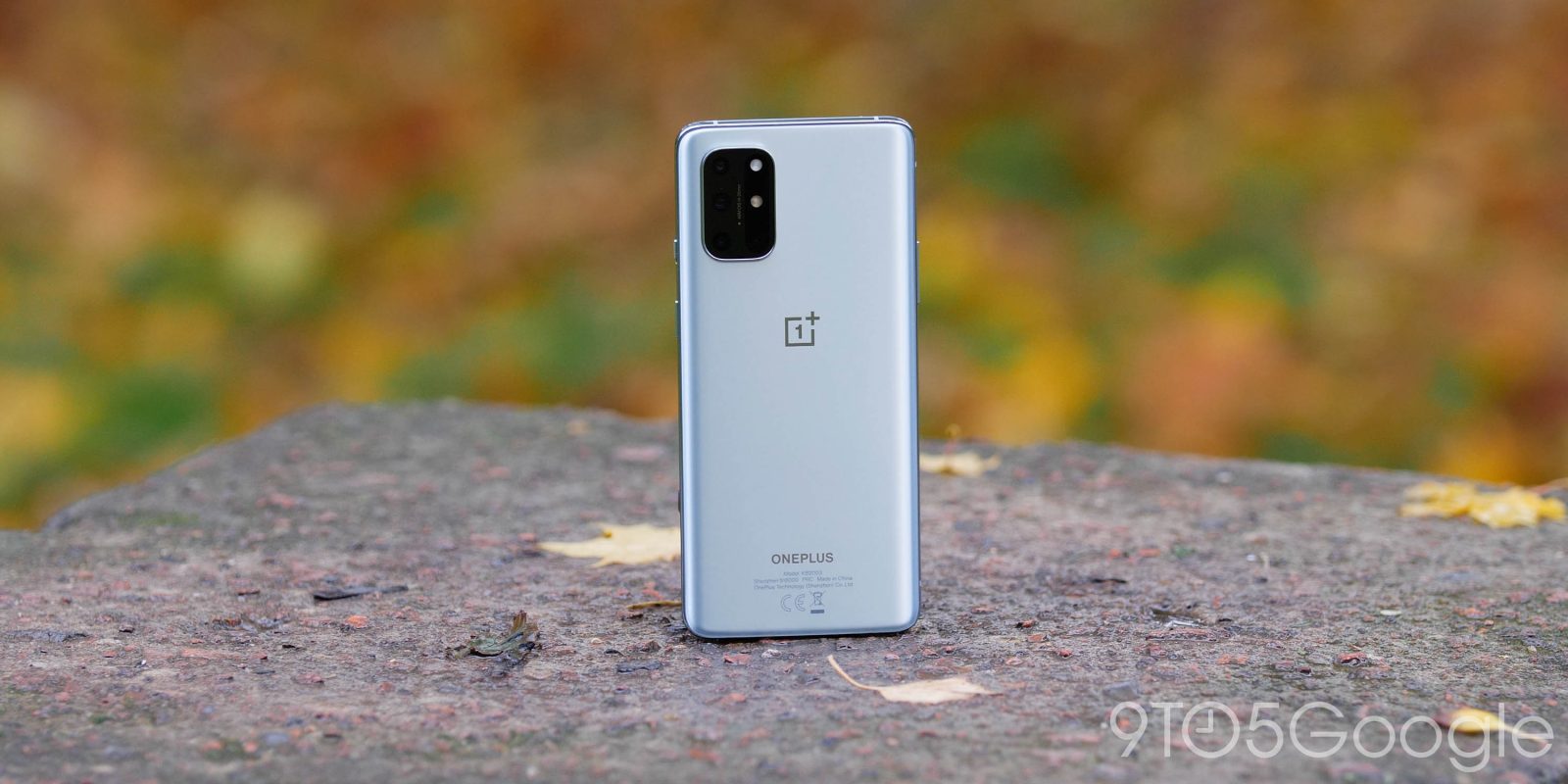 As smartphone prices have skyrocketed over the past several years, more manufacturers in 2020 made a point to offer some stripped-down models. One notable success in that has been the extremely popular Galaxy S20 FE that still retained a high-end chip and features, but ditched some of the overkill specs and unneeded design choices.

Going into 2021, it sounds like OnePlus is going to do almost the same thing. The OnePlus 9E was reported on earlier this year but may actually turn out to be the “OnePlus 9 Lite,” according to Android Central. While the name is up for debate, the latest report claims that this device will offer up a Snapdragon 865 processor. That was 2020’s flagship chip, set to be replaced this year by the Snapdragon 888. It’s almost guaranteed that the rest of the OnePlus 9 series will be using the 888, but the 865 would still offer up a lot more power than the Snapdragon 765, or even that chip’s successor.

It’ll be interesting to see how the chip selection is reflected in this device’s final price tag. Android Central speculates that the device could arrive for around $600, which would be a good price to hit, even if the phone will probably lack an IP rating or wireless charging.

The only confusing bit here, though, is what will happen to the OnePlus 8T in this scenario. It seems very likely that the “OnePlus 9 Lite,” or whatever this more budget-focused model is called, will be mostly identical to the OnePlus 8T that cost $749. In previous years, OnePlus would have just kept that model for sale, but it seems like it won’t this time around.