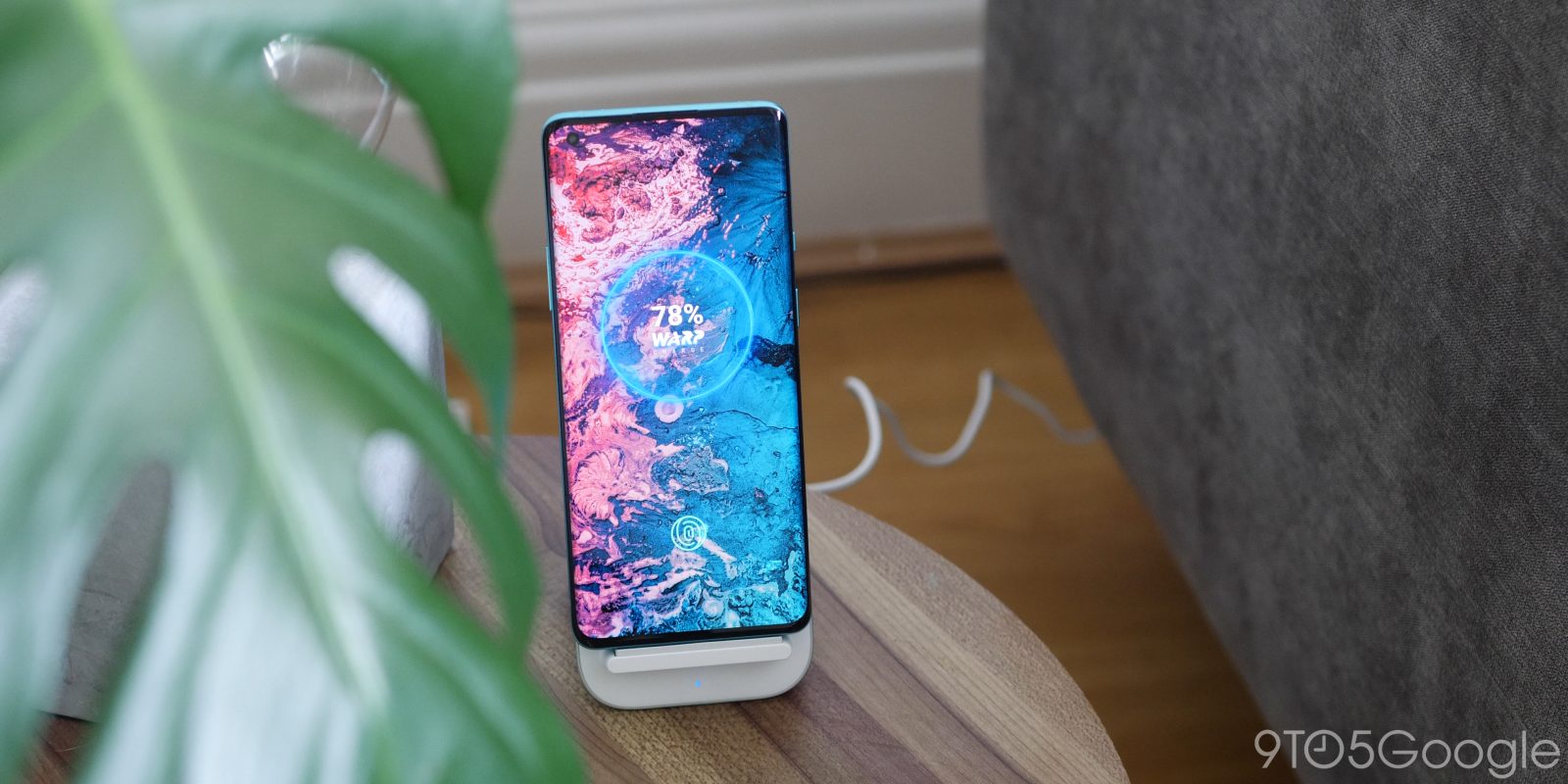 The OnePlus 8 Pro was the company’s first and still only device with wireless charging, but that’s about to change. Next year’s OnePlus 9 series will deliver more wireless charging, including an upgrade to the speeds at a whopping 45W.

Max Jambor reports on Voice that the OnePlus 9 Pro will ship with 45W charging, a 50% increase over last year’s already-impressive OnePlus 8 Pro and its 30W charging. While details are unclear on this new tech, it will likely require a new charging dock compared to last year’s option as well as probably some further cooling enhancements.

Notably, too, the OnePlus 9 Pro will almost surely adopt the 65W wired charging that first arrived on OnePlus 8T meaning that either way you charge this device, it’ll be with some serious speed.

Max also confirms a previous rumor that the standard OnePlus 9 will be adopting wireless charging, solving one of the few big complaints we had about last year’s OnePlus 8. It’s not clear what speed it will support, though. He also says that the device will support reverse wireless charging just like the OnePlus 8 Pro did.