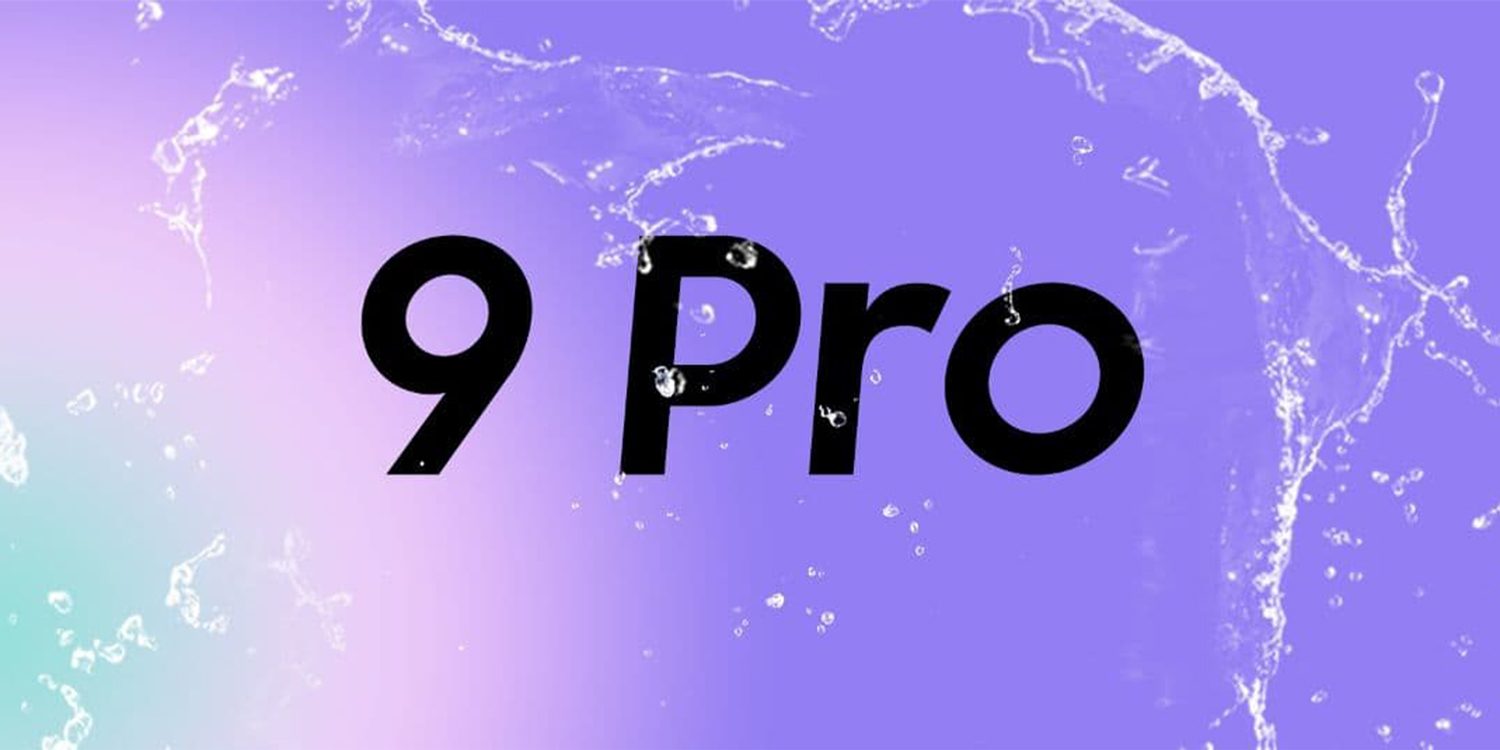 The OnePlus 8 Pro might have been the first OnePlus device to come with an official IP68 water- and dust-resistant rating, but it’s highly unlikely to be the last, as rumors suggest that the OnePlus 9 Pro will also sport the added protection.

After sharing that we may see a OnePlus “9E” last week, in another post on his Voice page, Max Jambor hinted that of this trio of handsets, it will only be the “Pro” tier device to receive the highest water- and dust-resistant rating this time around. Given the fan pushback over the OnePlus 7 Pro series lacking an official rating, the inclusion on the OnePlus 8 Pro was welcome but seriously long overdue.

Getting an IP68 rating on the OnePlus 9 Pro is nice, but it appears the OnePlus 9E and standard OnePlus 9 will lack any sort of splash resistance:

As you would expect, the company is following a similar approach to the 9 Series in early 2021. While the 9 and 9E are not likely to come with an official IP rating, the OnePlus 9 Pro will come with the same IP68 water and dust resistance rating as its predecessor the OnePlus 8 Pro.

While it’s nice to see the top-tier OnePlus 9 Pro likely coming with an IP68 rating, it’s really disappointing to not see this on the OnePlus 9. It sometimes feels as though OnePlus actively sabotages some of their own devices when a more “premium” feature-packed option is set to launch.

If the standard OnePlus 8 felt like a bit of a hard sell, although we know little about the OnePlus 9, it’s going to have to pack in something special to make it even worth a look over the Pro. Let’s hope that we’ll get to see wireless charging on all models early next year at least.

Is an IP68 rating a “must-have” for you to even consider the OnePlus 9 Pro? What else would you like to see on the device? Let us know down in the comments section below.