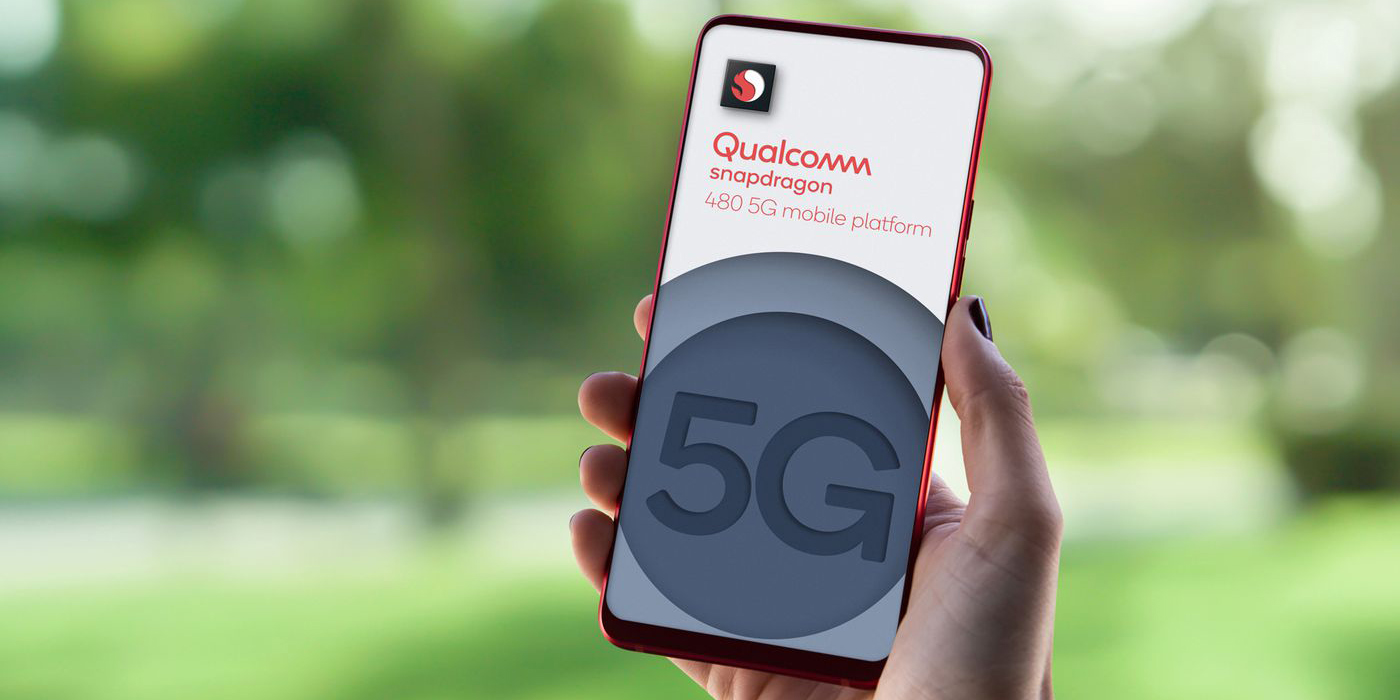 Qualcomm made a major push — for better or for worse — to put 5G in the hands of as many customers as possible in 2020 and that mission is extending into 2021. Today, the Snapdragon 480 chip was announced as the new lowest barrier of entry to 5G support.

Set to start showing up in new phones over the next couple of months, the Qualcomm Snapdragon 480 is a successor to the Snapdragon 460. That chip appeared in devices such as the OnePlus Nord N100 and comparable budget devices from Xiaomi, Oppo, and other manufacturers.

With this new generation, Qualcomm has updated to a more efficient 8nm process which the company claims can up to double performance from the CPU. The chip also better supports high refresh rate displays, WiFi 6, Bluetooth 5.1, and Quick Charge 4+. The new ISP can also capture data from three camera sensors at once.

What’s most important about the Snapdragon 480 is 5G. The new chip is the first Snapdragon 400-series release to offer this new connectivity and does so with an X51 modem built-in. That modem enables both sub-6GHz and mmWave connections which means 5G will be supported on most networks today and going forward. Qualcomm says the chip was able to hit download speeds of up to 2.5Gbps and upload speeds of up to 660Mbps.

The Qualcomm® Snapdragon™ 480 5G Mobile platform takes a huge leap forward in mobile connectivity for the 4-series. The Snapdragon X51 5G Modem-RF System supports multiple 5G spectrums, modes, and frequencies—at lightning-fast speeds. And with support for 2×2 Wi-Fi 6, more users than ever before have access to widespread, robust connections—both at home and on-the-go.