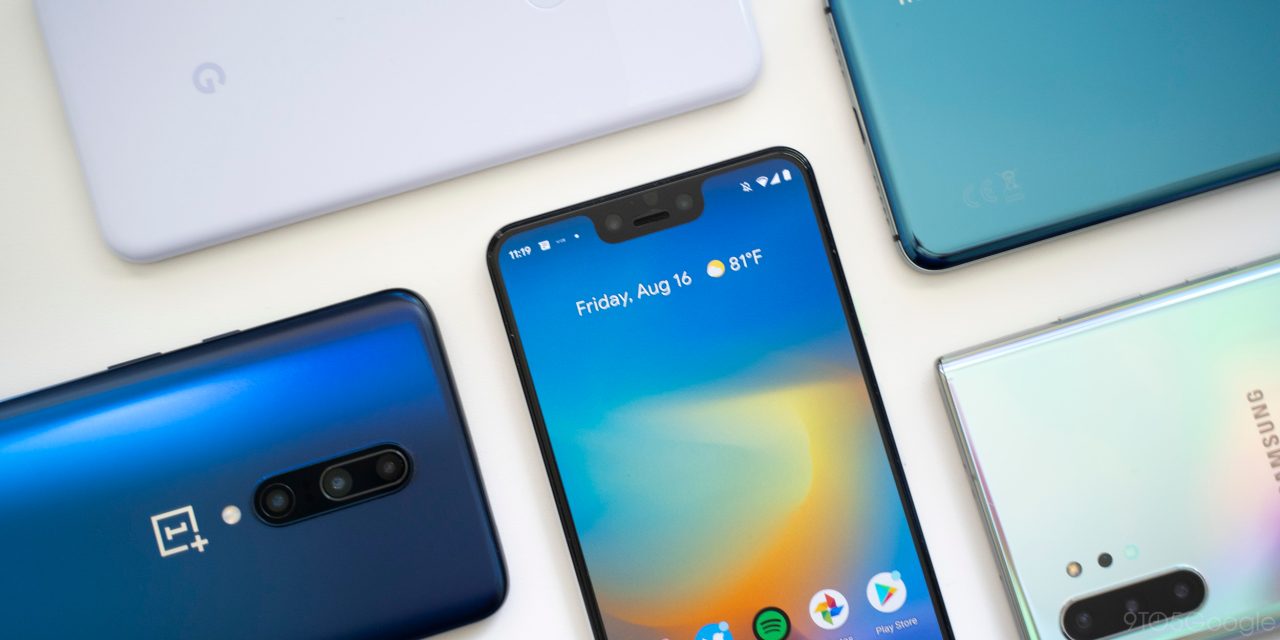 Today, Pixel phones and the top Samsung devices are guaranteed to get three years of major software upgrades. Working with Qualcomm, Google is now making it feasible for Android devices to get 4 OS versions and years of security updates.

In 2017, Google re-architected Android to be more modular, thus allowing updates to be easier and faster to implement. With Project Treble, OEMs can just update the OS framework without having to alter the vendor implementation (device-specific, low-level software).

While beneficial to device manufacturers, this approach “introduces additional complexity” for chipmakers:

For each SoC model, the SoC manufacturers now needed to create multiple combinations of vendor implementations to support OEMs who would use that chipset to launch new devices and deploy OS upgrades on previously launched devices.

The result is that three years beyond the launch of a chipset, the SoC vendor would have to support up to 6 combinations of OS framework software and vendor implementations.

Google’s new solution makes it so that chipmakers can “support Android with the same vendor implementations on their SoCs for device launches as well as upgrades.” This reduces the effort needed to bring the newest Android release to older chips.

Over the past year, Google — citing “deep collaboration” — worked with the top Android chipmaker so that “all new Qualcomm mobile platforms that take advantage of the no-retroactivity principle for SoCs will support 4 Android OS versions and 4 years of security updates.” This extended support starts with the Snapdragon 888, which will power next year’s flagships, announced earlier in December.

Just to clarify, this includes the original version of Android that a device launched with and three major updates after that for a grand total of four releases. There will be an additional year of security updates on the last supported major version. For example, if Google’s 2nd-generation of Pixel phones from 2017 were included in this new scheme, it would get one more year of Android 11 security patches (but not get Android 12).

All Qualcomm customers will be able to take advantage of this stability to further lower both the costs of upgrades as well as launches and can now support their devices for longer periods of time.

This dramatically lowers the number of OS framework and vendor implementation combinations that Qualcomm has to support across their mobile platforms and results in lowered engineering, development, and deployment costs.

This change applies to all SoCs launching with Android 11 and later. At the moment, no device manufacturer has committed to this expanded support. Besides moving the high-end (Google, Samsung, and even Microsoft) to four years [again, launch version + 3 major releases and one year of just security patches], this will hopefully get all other OEMs to do better than two years.

Speaking of Treble, Google shared today that there were 667 million active users on Android 10, with 82% of them (i.e. on existing devices) getting the 2019 release via an OTA update when Android 11 launched in September. Looking forward, Google touts “continued momentum among our partners to either launch their devices on Android 11 or offer Android 11 OTAs on their devices earlier.”