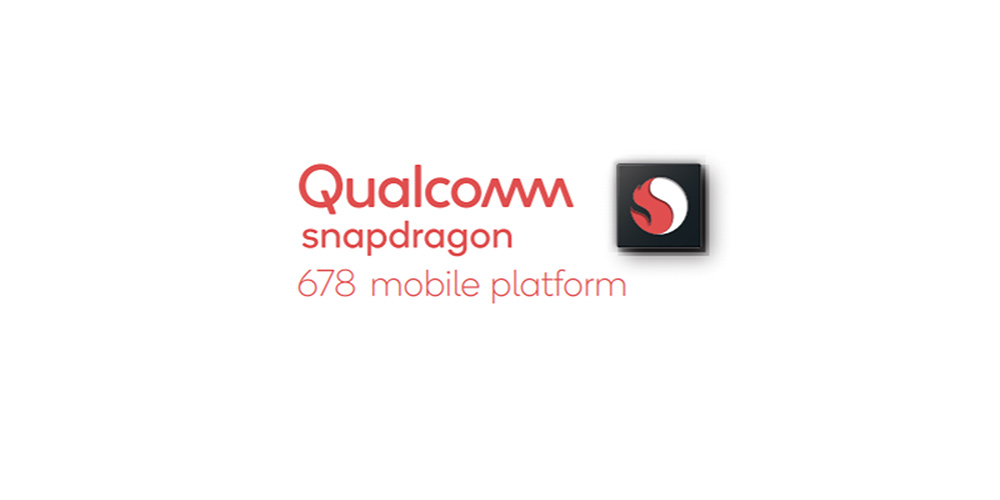 While Qualcomm takes headlines for having multiple top-tier mobile CPUs, the firm’s latest chipset — the Snapdragon 678 — is a more modest affair.

The firm announced the launch of the mobile platform, which is likely destined for the next wave of low-to-mid-range devices over the course of 2021. In terms of design, the Qualcomm Snapdragon 678 is fairly similar to the now two-year-old Snapdragon 675 — which you’ll find in plenty of affordable handsets aimed squarely at the Asian markets.

Don’t expect massive changes, as Qualcomm has modestly bumped the Snapdragon 678 in terms of performance. The chip still utilizes the same Kyro 460 CPU and Adreno 612 GPU found on its predecessor. However, the clock speed has jumped from 2.0GHz to 2.2GHz, while Qualcomm is touting improved graphics performance without sharing figures:

Devices coming equipped with the new chip will gain some added camera features including enhanced stills and video capabilities. Portrait mode, low-light video capture, 4K video without recording limits, up to 5x optical zoom, slow-motion recording, and more has also been added with the Qualcomm Snapdragon 678. The chip actually supports triple-camera setups with a maximum 48-megapixel main sensor, which would fit with the kinds of devices we’re already seeing within the mid-range segment.

This is a 4G-only chipset though, with download speeds capped at 600Mbps and upload speeds at 150Mbps via the Snapdragon X12 modem. When the rest of Qualcomm’s lineup is heavily pushing 5G, this gives you yet another indication of the kinds of devices you’re likely to see the Snapdragon 678 within.