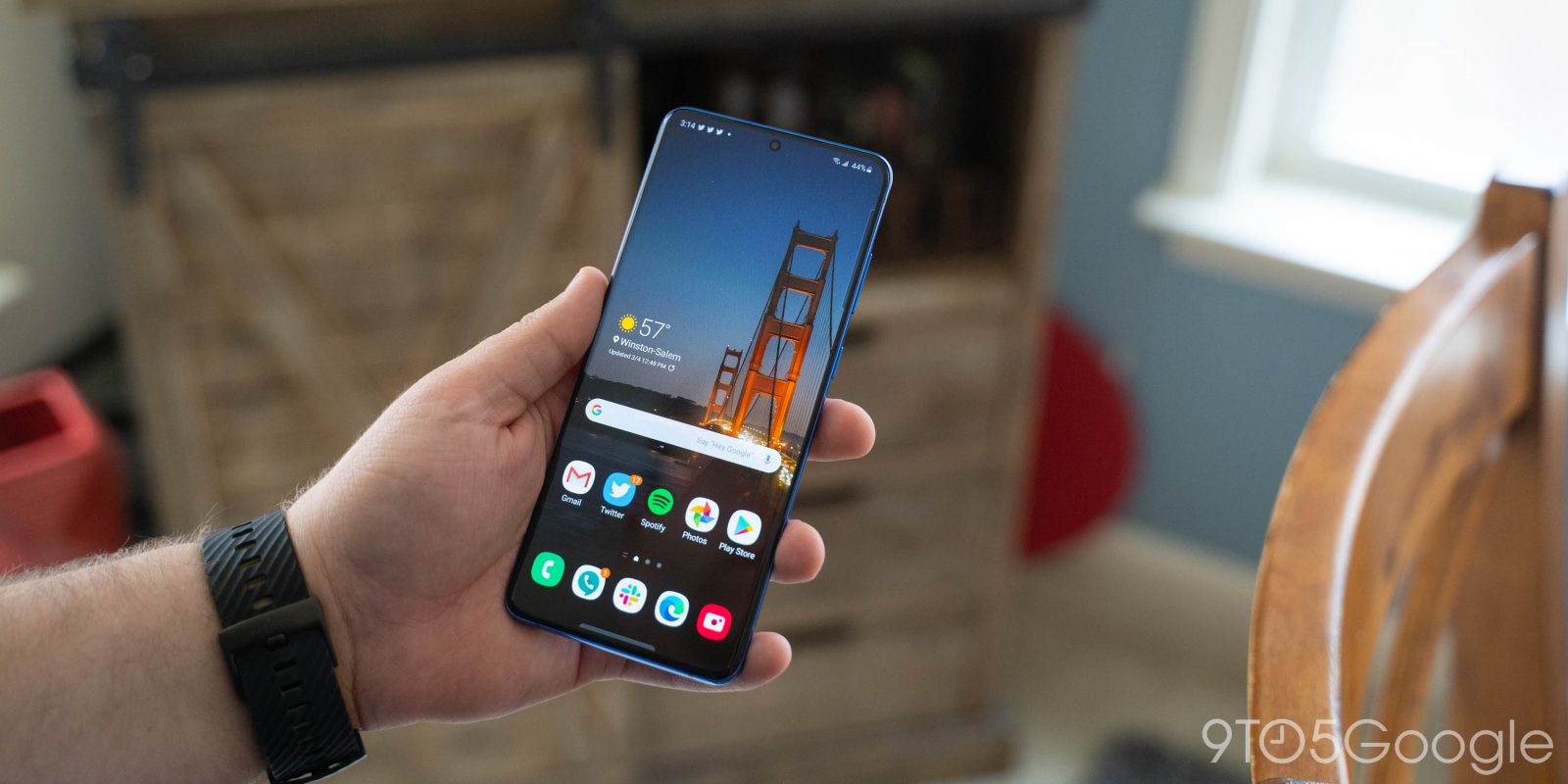 The Google Discover feed is a useful place to keep up with new stories you’re interested in, but the functionality becomes even handier when it’s a part of the homescreen. That experience is only available on select devices such as Pixels, but starting on the Galaxy S21, Samsung may finally adopt Google Discover.

A recently leaked video of the Galaxy S21 gave us our best look yet at the design of the phone, but if you look closely, it also revealed a new change coming to the phone’s homescreen.

The video in question (which has since been deleted) briefly shows the user swiping to the left-most homescreen, revealing the Google Discover feed which, officially, has never been a part of Samsung devices. The clip was captured and shared by a Twitter user before the original video was removed.

According to Max Weinbach, the Galaxy S21 will be Samsung’s first device to offer Google Discover as an option for the left-most homescreen. The Bixby-powered “Samsung Free” left-most homescreen will still be there and will likely remain as the default, but users will have the choice to switch to Google Discover. Likely too, that option will prove to have better performance than Samsung’s notoriously laggy “Free.”

Update 1/4: A leaked video showcasing new features in One UI 3.1 has essentially confirmed the good news. Users will indeed have the option to pick between Google Discover and Samsung Free on the homescreen or toggle that section off entirely. It’s unclear which of these will be the default option, but Google Discover is shown as selected in the video.

Along with that, we can see the S Pen options, some new camera options, and some new backgrounds for incoming calls too. Samsung is also debuting a new feature similar to Apple’s “Handoff” which allows Samsung Internet and Samsung Notes to work across different Samsung devices, even including clipboard sync.

The Samsung Galaxy S21 series will bring new colors, a refreshed design, and possibly a more affordable price. The series is confirmed to debut in mid-January.