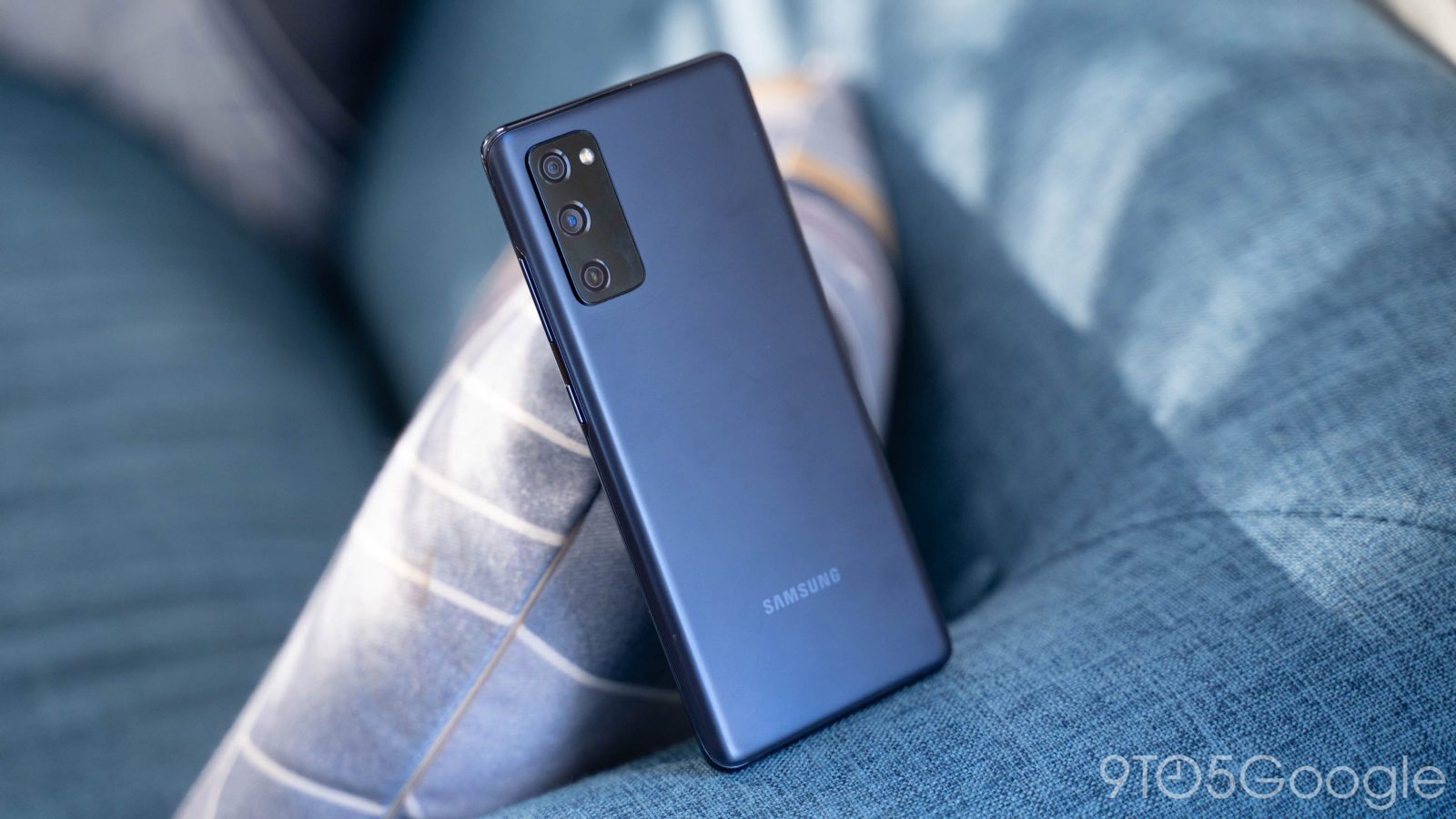 When Samsung launched its much more affordable Galaxy S20 FE earlier this year, we called it the “best Samsung phone for most people.” Well, it seems people agree as the Galaxy S20 FE has proven itself to be very popular since launch, quickly rising to the top three of Samsung’s lineup.

According to Jeff Moore at Wave7Research, carrier stores are calling the S20 FE a hit with a majority of them telling the research firm that the phone has quickly become one of Samsung’s top three sellers.

According to a further report from Wave7, the S20 FE beat out the Galaxy Note 20 Ultra as well as eating up the market for Samsung’s A-series devices in the A51 and A71. Other phones in the top three according to the carrier stores sampled include the lesser Note 20, the Galaxy S20, and in some cases the Note 20 Ultra. Samsung is still far behind Apple’s iPhone sales in the United States in carrier stores, but clearly, the company’s more affordable offerings are helping out despite Samsung losing share at all carriers in November as a result of the iPhone launch.

While we’re talking about this report, we can also check in on Google’s Pixel lineup which stuck at 1% across Verizon, AT&T, and T-Mobile despite Pixel 5 and 4a 5G launches in October and November. One Verizon representative chimed in saying that there is “no incentive” for carrier sales reps to push for Pixel sales. OnePlus was in a similar boat, with T-Mobile sales sitting around 2% but Verizon at 0%. A T-Mobile rep said the 120Hz display was helping to sell 8T units, but a Verizon rep said that no one had even asked about the OnePlus 8 “during the last four months.”