Android 12 wish list: Features we would love to see [Video] 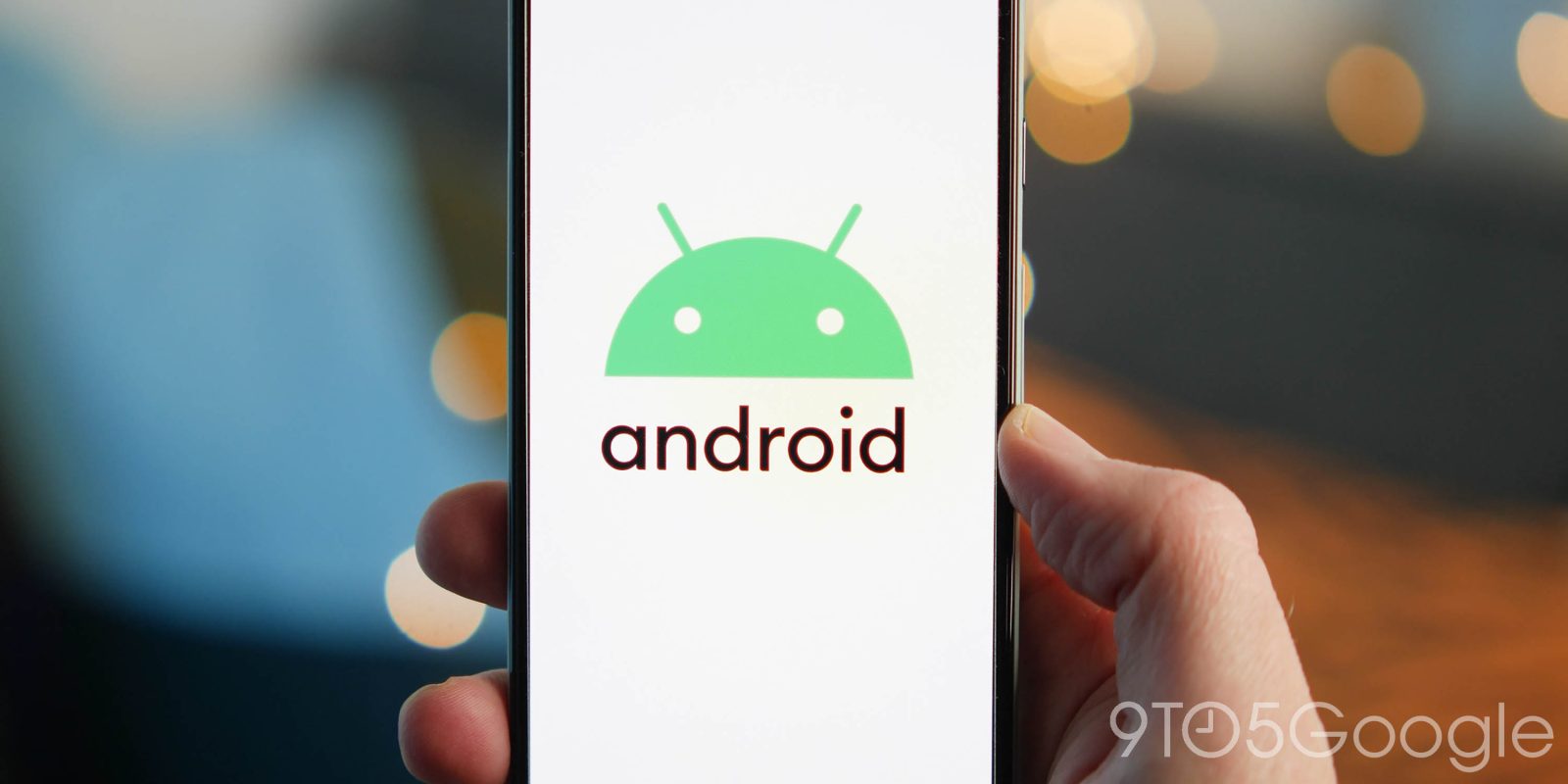 Android 12 may not be here in a full release capacity until the latter half of 2021, but that hasn’t stopped us from dreaming up a wish list of things we really hope to see in the next OS build.

There were quite a few people disappointed with Android 11, which felt a little harsh. Google can’t be expected to completely reinvent the dominant mobile OS year-over-year. We do agree that certain “core” features are still glaringly missing from the base build of Android.

If you want added features and functions, there are plenty of third-party skins that actually offer much of what we think Android 12 desperately needs. Granted, the implementations and operation vary from OEM to OEM. There is no denying that when Google does add features to Android, for the most part, they are far more elegant and interoperable with the OS wholesale.

The Live Captions feature was one of the coolest additions within Android 10, but apart from some under-the-hood improvements we really haven’t seen much development of an admittedly solid feature. A neat option would undoubtedly be the ability to export captions generated when watching a video for instance or even when listening to music.

When using the fantastic Google Recorder app — which uses some of the same underlying technology — you can export transcribed audio to a Google Doc or text file, so why not add the option for Live Captions? It would be especially useful for things like Google Duo or Meet conference calls where taking notes can be distracting.

At the moment, the only way within Android One and Pixel Experience to achieve a scrolling screenshot is to use a third-party app or just use the in-built screen recorder. Heck, the OnePlus method is the best we’ve tried and proves that it won’t be too difficult to add.

The updated media resumption controls and new quick settings panel for currently playing media are pretty solid compared to previous iterations. It’s more cohesive, but it lacks some basic controls when you’re playing certain media within Android 11. It would be nice in Android 12 to have extra buttons for quickly leveling volume and, more importantly, being able to cast to Chromecast-enabled hardware.

How neat would it be to take something that iOS users already have and just put an Android spin on it? Well, the Google Discover Feed is ripe for some customization options. The widget feed on iOS feels like a poor imitation of “real” widgets, but, objectively speaking, it’s a great way to hide or at least keep quick widgets tidy.

The Google Discover Feed is a great place to get news and updates right there on your homescreen. How about in Android 12 we get the ability to add some basic widgets in a similar manner to that of iOS? It would be great to add tickers for things like the weather, stock prices, directions to a location, or just about anything that would live on your homescreen.

As an optional extra, it would at least break up the pure news feed element and maybe make sense to people for whom homescreen widgets can clutter a minimal setup.

A notable complaint since Android 10 has been the notification shade toggle layout and limitations. It’s a very fair complaint, and we think it’s also about time that Google offered a little more customization here. You should really be able to change the rows and columns of toggles visible or usable when pulling down the notification shade.

It’s high time that we were offered some greater customization options for that awesome Always-on Display feature. The current options are limiting and although well organized, we really need some enhanced clock styles and maybe even the ability to change layouts of specific on-screen information.

We’re not asking for anything quite like the OxygenOS Canvas AOD feature but a few tweaks and options wouldn’t be a bad thing, especially as it’s a prominent feature on Pixel hardware.

One feature that irks as soon as you use a Pixel or Android One device is the frustrating need to “confirm” your PIN when unlocking. Most other Android OEMs such as Samsung have been baking in the ability to just accept your PIN when the correct combination has been entered. It’s a real time-saver and one that kind of makes sense.

Android 12 should really add the option as standard so that we can at least toggle this during the setup process — as on other hardware — or enable within the Settings menu. We’re sure it would make your device no less secure, and it just removes a redundant step in the unlocking process.

Often when setting up a new device you’ll slap on a custom third-party launcher — including Google’s own Pixel series. One of the biggest reasons is the limiting nature of the Pixel Launcher. While it’s a fine stock option, it doesn’t offer a ton of controls beyond some basic grid layouts, font styles, and icon shapes.

It would be great to see some further options akin to the biggest launchers such as Nova and Lawnchair within Android 12. Things like being able to adjust the transition animation between pages, tweak the dock height, or hide the status bar would be a great start.

During the Android 11 Developer Preview phase, we found evidence of “Columbus,” which would let you do things like invoking the Google Assistant by double-tapping at the rear of your smartphone. The feature has never come to fruition but is now available on iOS 14.

You can activate the option using a third-party app such as Tasker to utilize the functionality, but it would be great to see Google fully embrace this activation method within Android 12. As a shortcut for activating things like the Google Assistant or maybe even toggling the flashlight, we can imagine it would be wholeheartedly welcomed.

Audio is an area where Android really needs some effort to be placed. The current options within the “Sound and vibration” tab really aren’t sufficient for all types of audio. Take for example system sounds like taps and interactions. You can’t actually or actively adjust them in the core build of Android 11. We think that Google should add more enhanced options for audio control in Android 12. Surely it wouldn’t be too difficult, as they could just flat-out copy Samsung’s “System volume” toggle that has been available within One UI for quite some time already.

Throughout 2020 I’ve taken up gaming on my smartphone far more than I would have done previously thanks to Google Stadia. I now feel like I’ve been missing out hugely, as gaming on your Android phone isn’t too bad of an experience with a larger display.

My own personal biggest gripe in Android 10 and 11 — at least on Pixel and Android One devices — is a lack of a dedicated “gaming mode.” It would be great to see Google add a specific mode in Android 12 that went beyond Do Not Disturb by offering more compact notifications or allowing only certain pop-ups to arrive.

OxygenOS has arguably the best gaming mode on any device, and with more and more people gaming on their devices, it just makes sense to offer the controls. Obviously, many OEMs have made their own implementations, which should be lauded, but it’s about time we had a system-level gaming mode. Heck, even if it were branded “Stadia mode,” it would be a neat addition with floating menus or just less intrusive pop-ups and system UI portions allowing you to just focus without game-breaking distractions.

What features would you like to see in Android 12?

Of course, some third-party skins already have a ton of these features baked in already. That said, what would you like to see come in Android 12? With any luck, we’ll get to see the developer preview or beta phase as soon as next month based upon previous years’ schedules. Let us know your own wish list down in the comments section below.