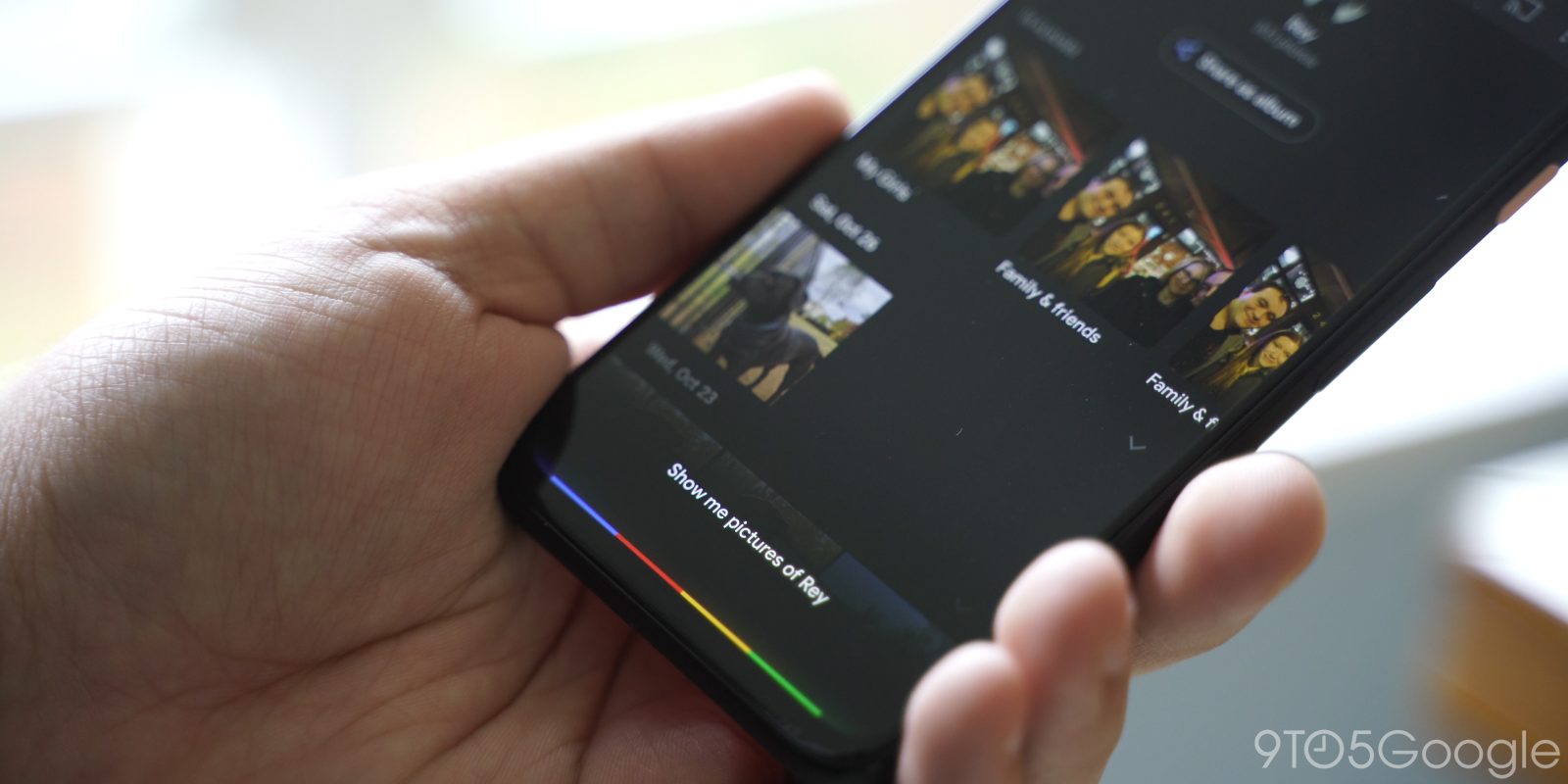 The Android 11 Developer Preview, as the name implies, is primarily intended to be an early preview of Android 11’s changes so developers can make their apps compatible long before it launches. However, sometimes upcoming Pixel-exclusive features leak through, as is the case with “Columbus” which lets you do things like invoking the Google Assistant with a double-tap on the back.

Over the years, Google has developed possibly too many ways to invoke the Assistant — by voice with “OK Google” or “Hey Google,” squeezing your Pixel phone via Active Edge, pressing a dedicated button on your phone or headphones, and swiping diagonally in from the corner of the screen on Android 10’s gesture navigation.

Digging through the first Android 11 Developer Preview, our Dylan Roussel discovered that Google is still not satisfied with that list of options and has in fact created another. The feature is being developed under the name “Columbus,” borrowed from the Zombieland character famous for his “double-tap” rule.

We were able to activate Columbus on our devices and found that giving the back of the phone a quick double-tap immediately triggers the Google Assistant whether your screen is on or off. If you just give a single tap to the back, a four-color UI similar to almost-but-not-quite activating Active Edge appears. In our testing, we’ve also found the double-tap gesture can be used for things like snoozing alarms and stopping a finished timer.

Check out the double-tap in action!

But what’s the point of giving Pixels a double-tap gesture, and why would it be any better than the other on-screen gestures? We’re still not 100% clear on that part, but one concept we came across in the Columbus code is the idea of a “pocket tap.” It’s possible that Google intends for the double-tap gesture to be used when your Pixel is in your pocket.

Digging a little deeper, it looks like Google is considering making the Columbus double-tap action configurable. Right now, the default is to invoke the Assistant, but there’s also an option to open the Google Camera app, as well as a mysterious “media” option that doesn’t seem to do anything for now. The idea of using a double-tap to pause my music without taking my phone out of my pocket sounds like a fantastic feature, but it’s too early to say if this is what Google has in mind.

Update 3/18: With the release of Android 11 Developer Preview 2, Columbus has also received an update to introduce two more actions to choose from. First up, we have the ability to quickly open up the app switcher view or “overview” with a double-tap. This is particularly useful with Android’s gesture navigation, as opening the overview takes just a bit of finesse and practice.

More importantly, Columbus can now be configured to take screenshots. As someone who takes screenshots of things multiple times a day, whether for work or just sharing things with friends and family, the idea of making screenshots even easier to take is an exciting one. Sure, there’s already a few different ways to take screenshots on Pixel phones, but this is by far the simplest. Having only had it enabled on my Pixel for a few minutes, I’m already over the moon.

Additionally, it looks like Google has better tuned the sensitivity of Columbus, with unintentional double-tap gestures being now almost nonexistent.

If you’re wondering how these double-taps are actually detected, under the hood, Columbus is using information from your Pixel phone’s gyroscope and accelerometer to detect the taps. Unfortunately, the sensitivity is very high at the moment, causing the Assistant to frequently trigger unintentionally when bumping or moving the phone. From the code, it looks like the sensitivity might be adjustable down the line, and Google will almost certainly scale it back before publicly testing the Columbus double-tap on more phones, possibly in a later Android 11 Beta.

So what do you think of the Pixel series’ possibly gaining a double-tap gesture with Android 11? Would you use it and what would you want it to do? Let us know in the comments!

Thanks to JEB Decompiler, from which this post and some APK Insight teardowns benefit.