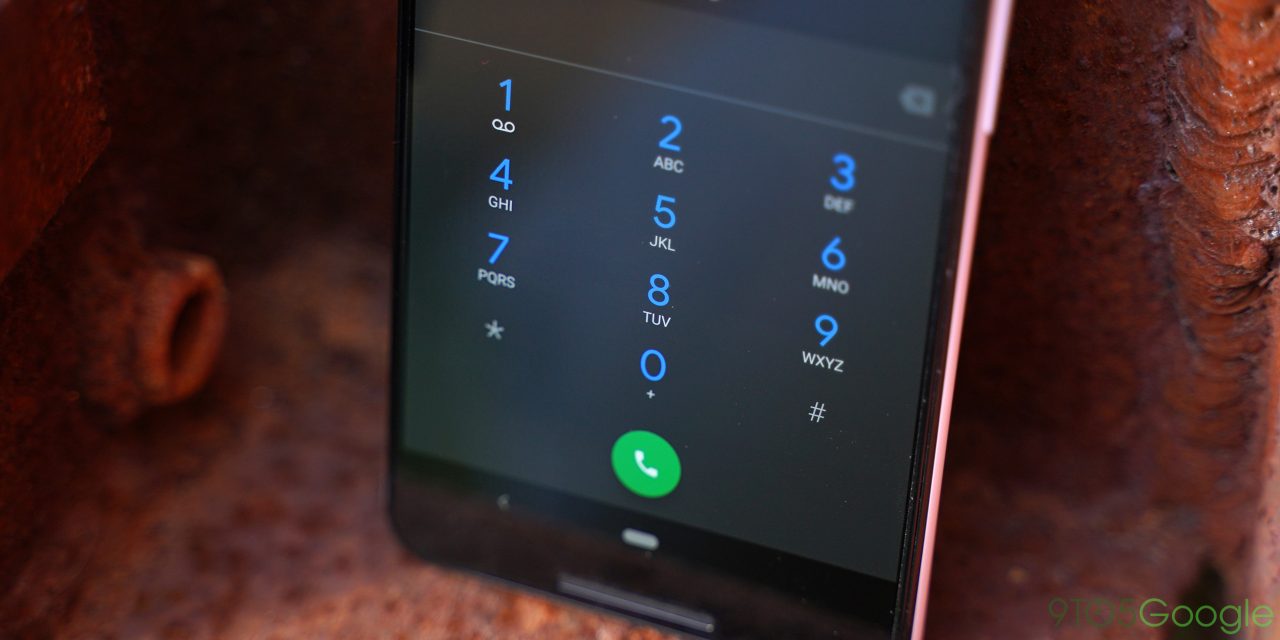 In a future Google Phone update, it appears that the app will enable users to turn on automatic call recordings in certain scenarios. As it stands today, places where call recordings are enabled require the feature to be manually turned on for each call.

With this change, it appears that Google will enable users to have the app automatically start a recording any time a call comes in from a number that is not in the user’s contacts. Google does note that, even though the number isn’t known, a message will still be played to all participants of a call notifying about the recording. A disclaimer reads:

You or the other person in your call might be somewhere that requires everyone to consent to being recorded. Everyone will be notified ahead of time that the call is being recorded. It’s up to you to follow laws about recording conversations.

Recordings are stored only on your phone.

Right now, it’s unclear when Google intends to launch this feature or if it will work beyond just numbers not saved to a user’s contacts. Still, it seems like a handy feature for spam callers or telemarketers. As someone who’s had the same call from Spectrum about TV 20 times, it’d be nice to have proof of that in the hopes they’ll stop (they probably still won’t).

<string name=”non_contact_always_record_dialog_message”>”You or the other person in your call might be somewhere that requires everyone to consent to being recorded. Everyone will be notified ahead of time that the call is being recorded. It’s up to you to follow laws about recording conversations.\n^1\n\nRecordings are stored only on your phone.”</string>

<string name=”non_contact_always_record_dialog_title”>Always record calls with numbers not in your contacts?</string>

Some other strings in Google Phone v59 also relate to call recording, specifically with a new banner reminding users that call recording won’t work if a device runs out of storage and a new “delete all” button for clearing recordings.

<string name=”how_it_works_title”>Call recording will be suspended if your phone runs out of storage. ^1</string>