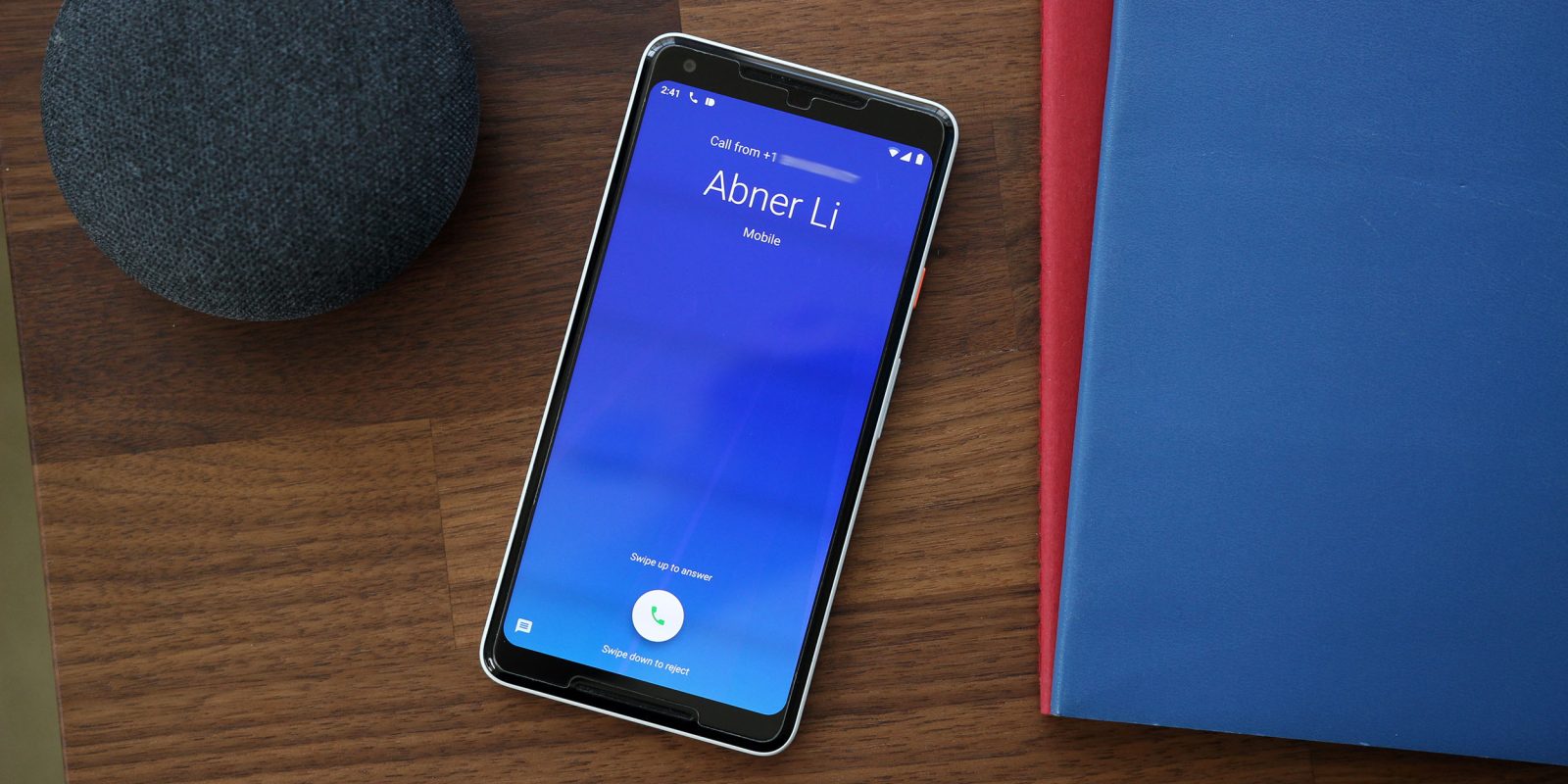 The Google Phone app might have just recently made the jump from Pixel phones, but it looks as though the dialer is adding some small but notable dark mode tweaks.

In the past, the Google Phone app had a dedicated toggle for dark mode within its in-app settings. The toggle would naturally flip depending on your system theme settings. Now, though as spotted by the team over at Android Police, the Google Phone app theme settings have been replaced by a floating options tab that includes “Light,” “Dark,” and “System default” options.

It’s not the most important change ever made to a Google application, but it’s one that allows you to set the theme based upon your own preferences far easier than the previous on-or-off toggle. So, you now have three options with “System default” being the standard option when your app has been updated.

We’re seeing the option on several devices that have been upgraded to Android 11, but AP notes that the option is available on devices running Google Phone builds as old as version 51. That hints that this is part of a server-side switch rather than the version you’re running on your device.

Considering that the Google Phone app gained a dedicated dark mode in 2018, this is just a minor usability tweak that will help you to manage the setting that bit better. If you have seen the option on your device, be sure to let us know down in the comments section below.