[Update: Motorola too] Google Phone app picks up call recording for some Nokia devices in India 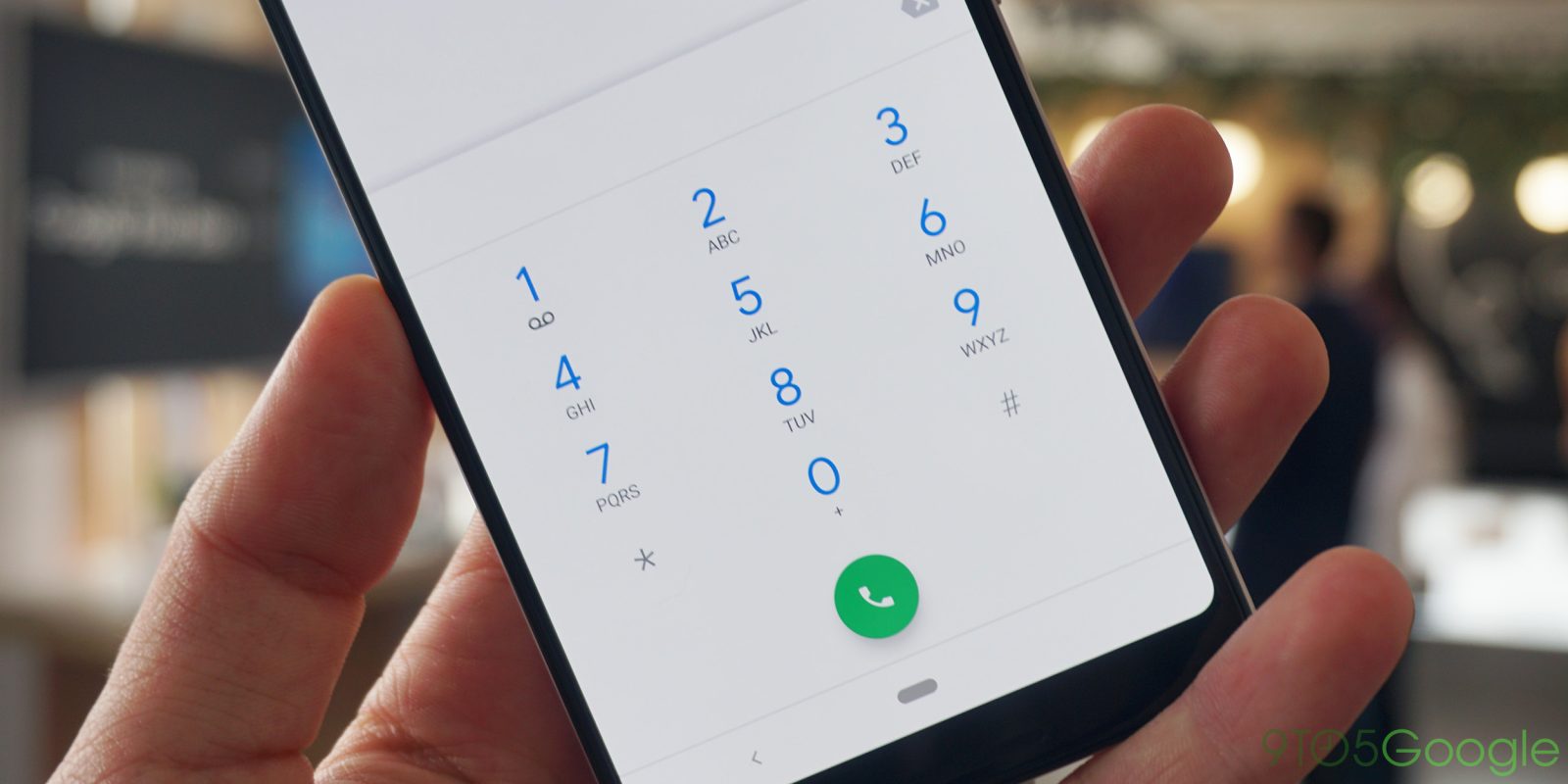 Earlier this year, we spotted that the Google Phone app, primarily developed for Pixel phones, was gaining the ability to record phone calls with a simple tap. Today, some folks in India are finding that their Nokia phones with Google’s dialer app have call recording enabled.

Call recording can sometimes be a bit of a touchy subject, with some pointing to its questionable legality and others affirming its real world benefits for things like meetings. Whatever side you find yourself on, call recording has become a common feature on devices like those running Xiaomi’s MIUI, and it’s been found to be coming soon to Google’s Phone app.

While you would expect Pixel phones to be the first ones to benefit from a big new feature like call recording — perhaps in an upcoming “feature drop” — the Google Phone app is actually available on a handful of other phones including those from Xiaomi (in Europe), Android One phones from Nokia, and a few recent additions like the LG V60. To that end, as noted by XDA-Developers, a group of folks using Nokia phones found that the ability to record calls had been enabled on their phones.

It’s entirely possible that call recording was enabled simply through a server-side change, as our Dylan Roussel was previously able to enable the feature and it seemed to be fully functioning at the time.

Update 5/14: Just like a handful of Nokia phones in India picked up the ability to record calls, the same possibility is arriving on Motorola phones, as reported by PiunikaWeb. The initial reports indicate that call recording has arrived on at least the Moto G7, but other Motorola phones are likely to receive the capability soon.

Unfortunately, the arrival of call recording doesn’t seem to be tied to a particular update to the Google Phone app, but is instead being gradually rolled out as a server-side change.

So far, Google Phone’s recording capabilities seem to only be working on Nokia 7 Plus, 7.2, and 8.1 phones, and specifically only those located in India. We’ve not seen any reports from outside of India, nor have there been any signs of the Google Recorder-like transcription features we originally spotted side by side with call recording for the Google Phone app. We still don’t know if or when call recording will arrive for more devices around the world.