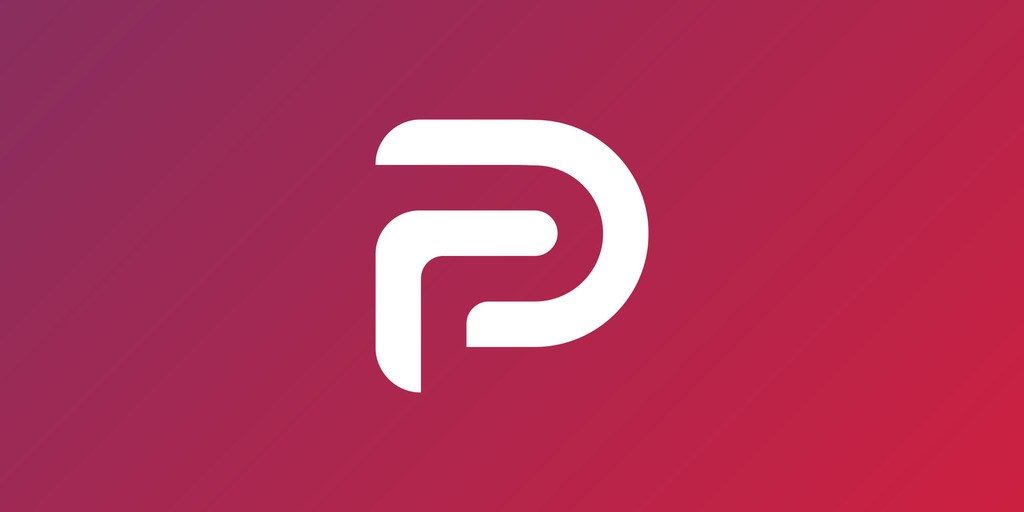 In the days since the attack on the US Capitol this week, social network Parler has been put into the spotlight. Now, Google has suspended the Parler app from the Play Store on Android, citing the app’s lack of moderation as a reason to remove it.

Parler has been under scrutiny lately as the social network has become a popular alternative to Twitter, Facebook, and Reddit, mostly for Trump supporters who are discontent with those platforms’ moderation policies. Parler, in stark opposition to those platforms, has a very hands-off approach to moderation.

As a result of that, Parler played a role in the Capitol attack this past week as many of those involved openly discussed their plans on the social network. Examples of those posts were posted by Sleeping Giants on Twitter as the account actively called on Google and Apple to remove the Parler app from their respective app stores. Apple has put a 24-hour deadline on Parler to implement stronger moderation policies, while Google has decided to remove the app entirely.

A Google spokesperson provided a statement on the matter (via Twitter), which reads as follows:

In order to protect user safety on Google Play, our longstanding policies require that apps displaying user-generated content have moderation policies and enforcement that removes egregious content like posts that incite violence. All developers agree to these terms and we have reminded Parler of this clear policy in recent months. We’re aware of continued posting in the Parler app that seeks to incite ongoing violence in the US. We recognize that there can be reasonable debate about content policies and that it can be difficult for apps to immediately remove all violative content, but for us to distribute an app through Google Play, we do require that apps implement robust moderation for egregious content. In light of this ongoing and urgent public safety thread, we are suspending the app’s listings from the Play Store until it addresses these issues.

This change only affects new downloads of the Parler app, as Android users who already had the app installed will continue to be able to use it. Unless the app is reinstated to Google Play, Parler also will not be able to push any updates. John Matze, Parler’s CEO, immediately expressed his discontent with Apple’s decision to remove the app but has not commented on Google.