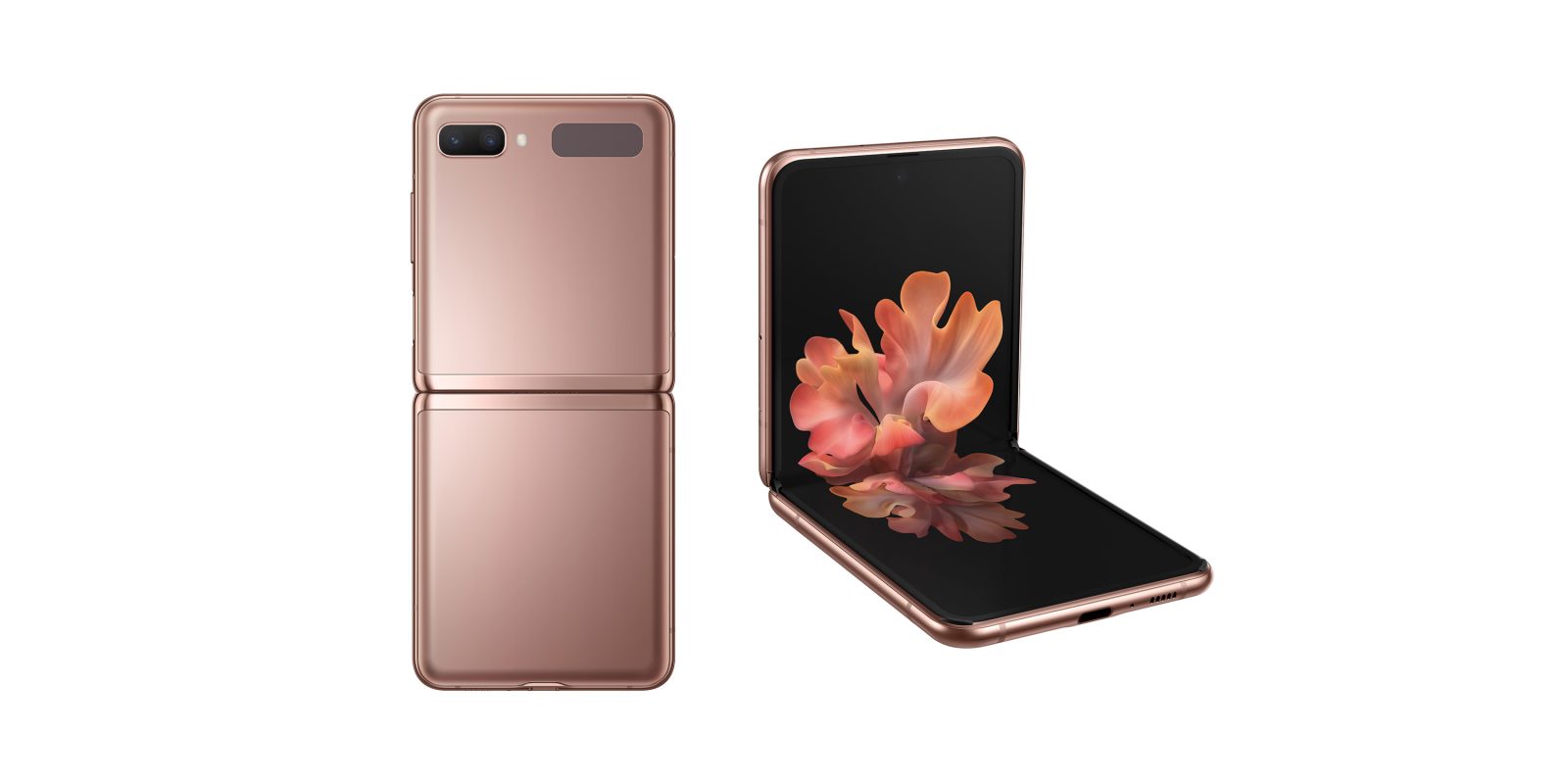 Earlier this year, Samsung launched its second foldable smartphone, the Galaxy Z Flip. It featured a different design and form factor, as well as a lower price and a bunch of hardware improvements. Today, the company is announcing the Galaxy Z Flip 5G, an upgraded version of that device with a stronger processor and more.

In terms of design, the Galaxy Z Flip 5G is essentially identical to the original. It folds across the horizontal axis, offering a large 6.7-inch display that folds in half to better fit in pockets. The same smaller outer display is also in place.

What’s new, then? Under the hood, Samsung delivers a much stronger processor. Where the original Z Flip offered the outdated Snapdragon 855+, the Z Flip 5G is the first Samsung device using the Snapdragon 865+. That recently announced chip is even more powerful than the 865 found in the Galaxy S20/Ultra launched earlier this year.

That new processor also delivers 5G connectivity, something the original lacked. Outside of the processor, the rest of the spec sheet is the same — 8GB of RAM, 256GB of storage, and a dual-12MP camera setup.

Samsung also says that this device offers “improved Flex Mode” for multitasking. That includes a camera update that lets you switch which part of the screen the viewfinder is on, “App Pair” for opening multiple apps instantly while multi-tasking, and a Multi-window Tray in the Edge Panel.

There are also two new colors — Mystic Bronze and Mystic Gray, the former pictured below.

How do these upgrades affect the price? Surprisingly, it’s not bad. The original Galaxy Z Flip clocked in at $1,380 while the new Galaxy Z Flip 5G costs $1,449 — just $70 more! Samsung is launching the new Z Flip 5G at AT&T and T-Mobile, and it will also be available through Best Buy and Amazon. On Samsung.com, the Flip 5G will also be eligible for trade-in values of up to $650.