Galaxy S21 packaging is super slim thanks to removed charger, earbuds left out too 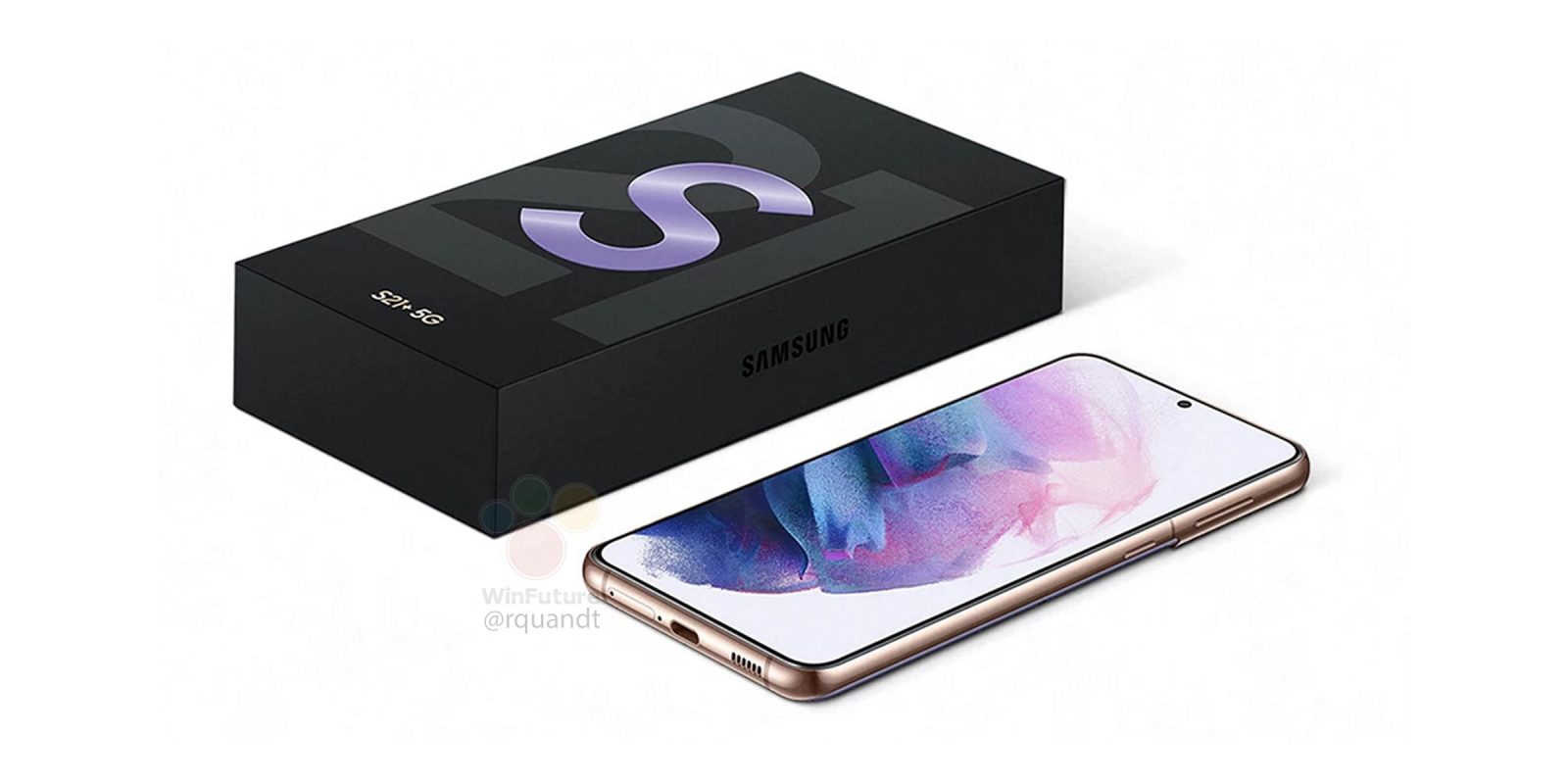 It’s no secret at all that Samsung is removing the charger from the Galaxy S21 box, but a fresh leak gives us the biggest confirmation of that to date. As reported by WinFuture, the box the Galaxy S21 ships in is incredibly slim with no charger or headphones included.

Unpublished marketing material presumably made for Samsung’s website shows “What’s in the box” with the regular Galaxy S21 as well as the Galaxy S21 Ultra. In both cases, Samsung has gone the same route as Apple’s iPhone 12, removing traditionally included accessories to slim down the packaging. The benefit? Waste. This packaging ends up wasting much less cardboard and/or plastic as well as reducing e-waste.

Of course, the obvious downside of this is that the consumers buying Samsung’s phones this year are losing out on expected accessories. There’s still a USB-C cable in the box for charging and data transfer, but there’s no outlet brick to connect that cable to.

Also, Samsung has decided to omit a pair of wired earbuds in the box. This isn’t particularly surprising, though. Samsung also removed the headphones from the box with its Galaxy Note 20 and Galaxy Z Fold 2 last year. Still, it’s a shame to see them go even if many users have moved over to truly wireless earbuds. The Galaxy S21 will be launched alongside the Galaxy Buds Pro too which might ease the blow for some users as well.