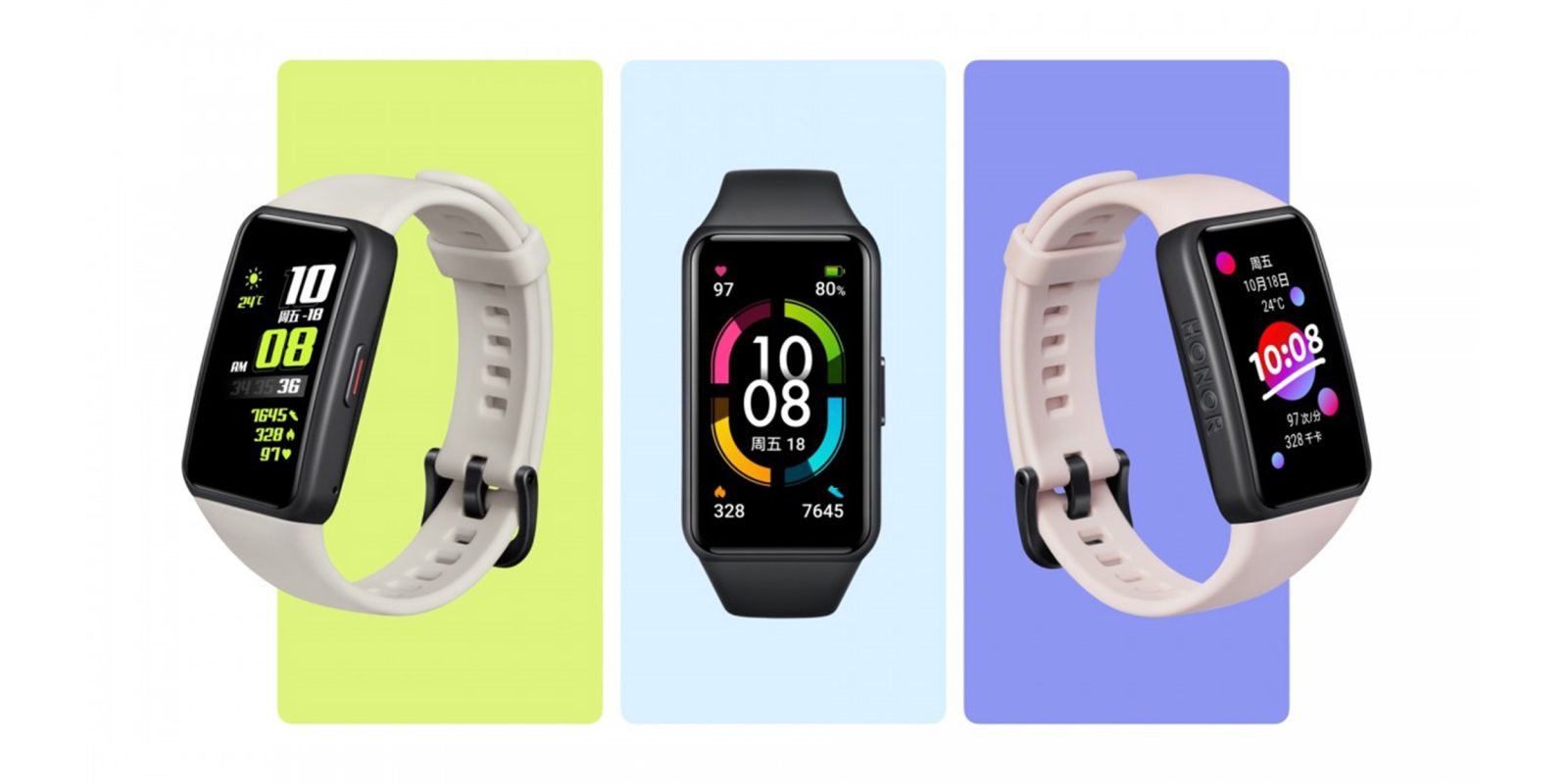 While the Chinese company is still steadily removing ties with its former paymasters Huawei, Honor is set to launch the Band 6 fitness strap in the US in the coming weeks.

Although by no means a “new” product in any sense of the word, having been launched in China and some other global markets in late-2020, the Honor Band 6 might prove to be an enticing fitness tracker given the design and — admittedly standard — onboard tech.

It comes with a design that feels like a hybrid of a digital watch and fitness band, with a 1.47-inch AMOLED display with a 194 x 364-pixel display. It also comes with heart rate, sleep, and SpO2 tracking, with 10 dedicated workout modes also available out of the box including running, rowing, walking, and even swimming.

The Honor Band 6 comes with up to 5ATM water resistance, making it ideal for even the most active person out there. Unfortunately, the international Honor Band 6 does not include NFC, but the firm claims a 14-day battery life. We’d imagine that this is plausible when certain features are tuned accordingly.

While OnePlus has announced its own fitness band, that device is limited to just the Indian market with no details shared on if or when it might head to global markets. With Honor officially cutting ties with Huawei, the firm can begin to spread into the US market without major issues. And with the Honor Band 6 priced at $35, it could be a solid option for those in the US looking for an affordable and accessible fitness tracker that works with their Android smartphone.