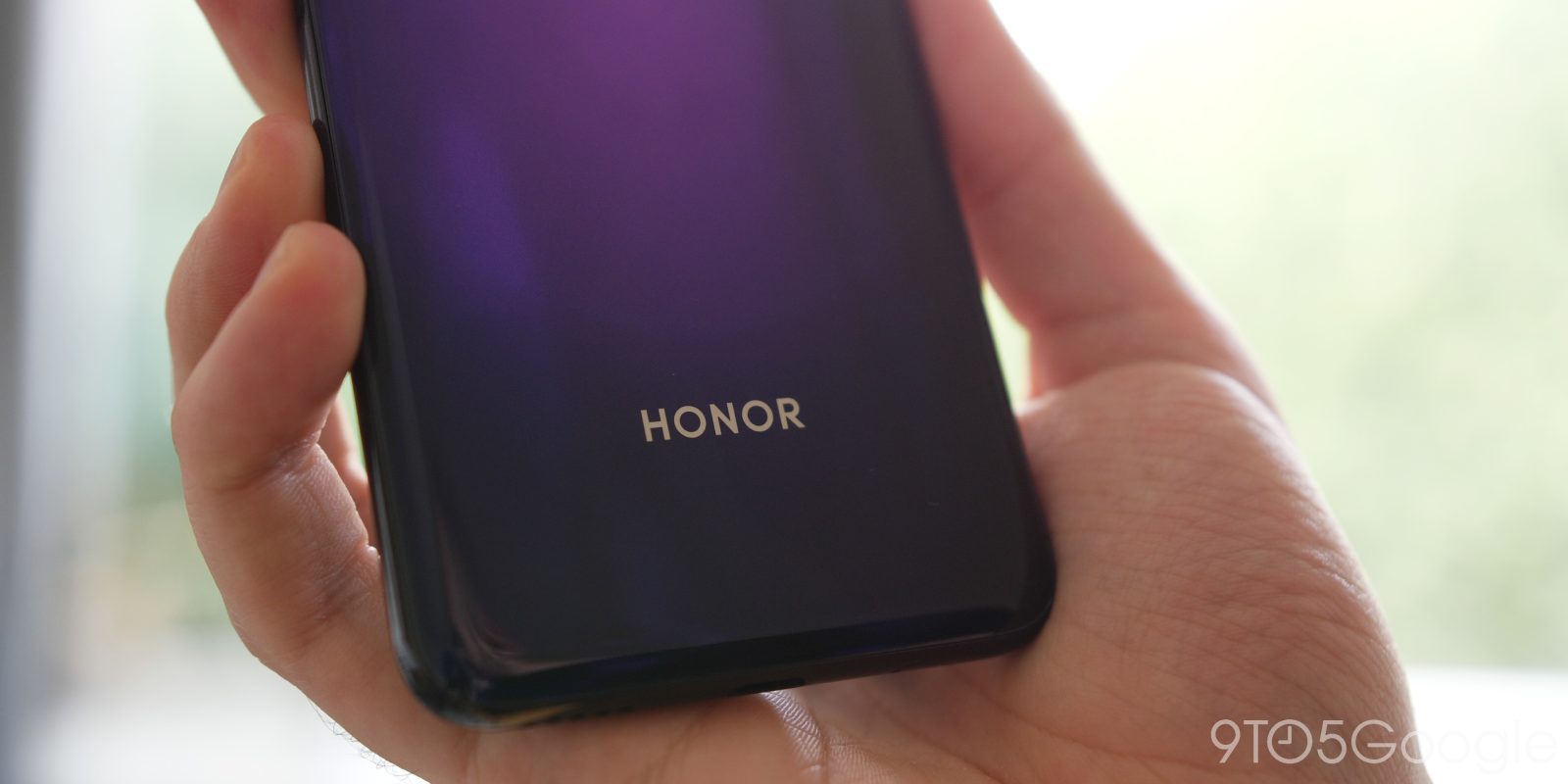 According to a new report, Huawei is set to offload their affordable-focused smartphone sub-brand Honor to a government-backed consortium for a whopping $15 billion.

[Update 11/17]: Reuters has now confirmed that Huawei is to sell its budget brand to a consortium by over 30 agents and dealers. Huawei will no longer hold any shares in this new Honor company after a sale, with Shenzhen Zhixin Information Technology set to make the purchase. The proposed $15 billion figure was not confirmed by anyone involved within the deal.

Reuters reports that the beleaguered Chinese firm has agreed on a substantial fee that will transfer all Honor branding, R&D, supply chain, and personnel to the group that consists of Shenzhen-based Digital Group Ltd. The firm already partners with Huawei on cloud computing and is reportedly backed by the local Shenzhen government.

The all-cash sale will include almost all assets including brand, research & development capabilities and supply chain management, the people said. Huawei could announce it as early as Sunday, one of the people said.

The all-cash $15 billion fee will include almost 7,000 Honor staff — along with all noted facilities — with the deal potentially being concluded as soon as this Sunday. With Honor being a subsidiary, like many sub-brands, it has suffered from being seen as the affordable alternative to Huawei.

It’s not entirely clear that if the change in hands will allow Honor to access the much-needed Google Mobile Services, which are deemed essential here in Western markets. As it currently stands, Honor faces all the same sanctions and roadblocks that Huawei has been hit with over the past 18 months. Without the substantial financial backing and marketing muscle of their soon-to-be ex-parent company, it’s not clear just how Honor will fare as a completely separate entity.

Honor smartphone sales reportedly account for 26% of the 50+ million smartphones shipped from July to September 2020 according to research firm Canalys. That would be a substantial market share to lose but it will be interesting to see just what happens with Honor moving forward.