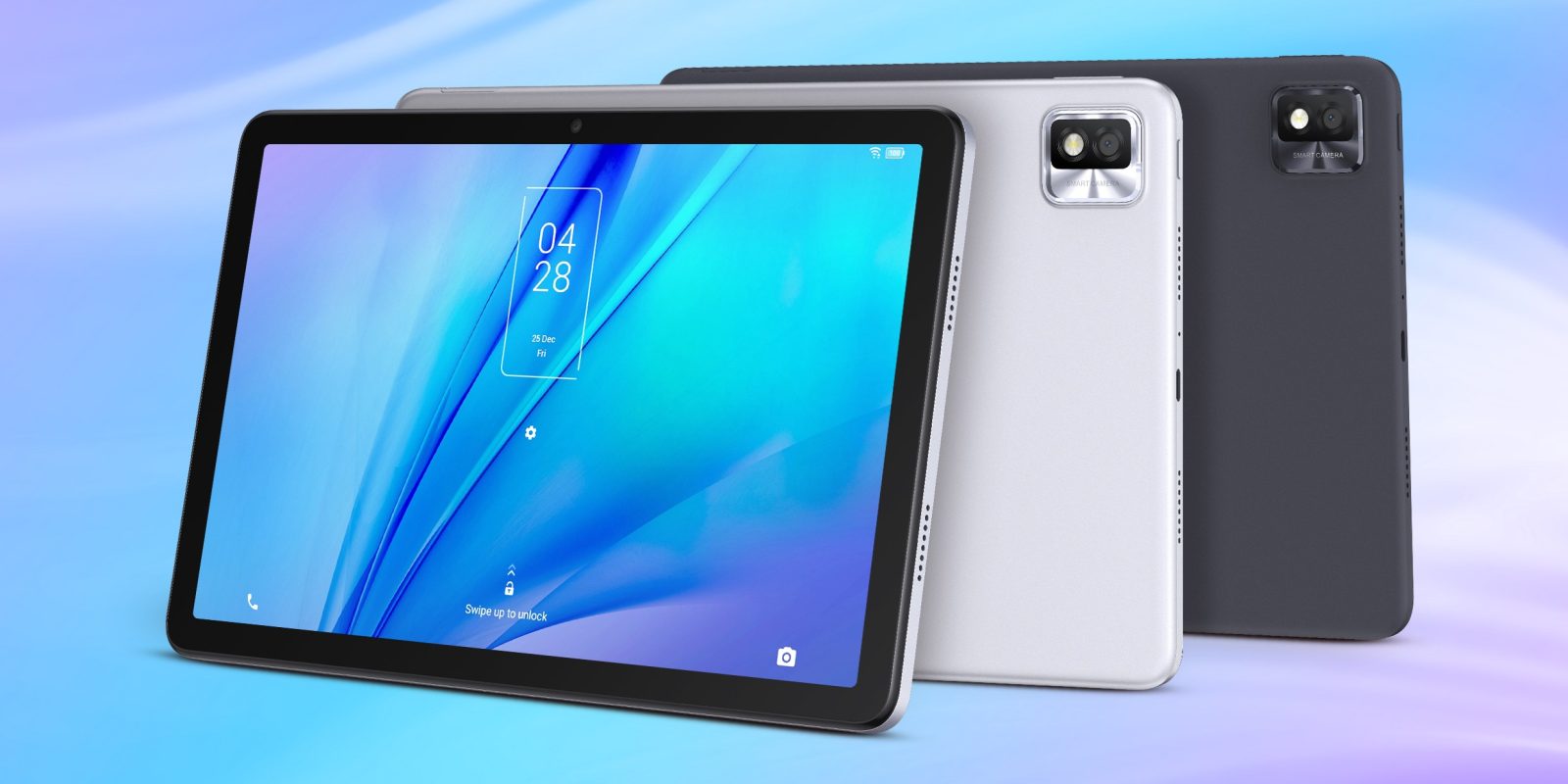 Today, TCL is announcing a trio of Android tablets to be released over the next few months, including a model using a NXTPAPER display, their competitor to color E Ink.

By the spec sheet, the TCL TAB 10S and TCL NXTPAPER have a great deal in common. Both tablets run on Android 10, use a MediaTek MT8768 series chip, and offer as much as 4GB of RAM and 64GB of storage.

The main thing that sets the two Android tablets apart is actually the display. The more affordable TCL TAB 10S has a traditional 10.1-inch tablet display, ringing in at 2000×1920 resolution, complete with TCL T-Pen stylus support. The TAB 10S is also ready to be connected to various accessories — sold separately — through POGO pins.

This fairly traditional Android tablet will start at a fantastic €199 retail price when it launches in March in the EU, North America, Middle East/Africa, China, Asia Pacific, and Latin America.

On the higher end of the spectrum, the TCL NXTPAPER is the first tablet to use the company’s NXTPAPER display technology — announced last year — which TCL claims “offers a paper-like visual experience with no flicker or harmful blue light” seemingly similar to a color E Ink. The purported benefits of the NXTPAPER tablet are that you’ll have no flicker and less blue light, both of which should help reduce the usual eye strain of using technology for extended periods.

The TCL NXTPAPER Android tablet, with its namesake display tech, will retail for €349 when it launches in April. Unfortunately, there is no current indication of a North American launch.

Meanwhile, TCL’s sub-brand Alcatel has also announced a range of devices today, including a tablet, the Alcatel 1T 7. What makes the Alcatel 1T 7 interesting is that it actually runs on Android 10 (Go edition), meaning it offers a significantly pared-down Android experience capable of running on very affordable hardware. Specifically, the Alcatel 1T 7 Android tablet will launch as low as €59 later this month, but TCL hasn’t shared any details on the hardware or in what countries it will be available.