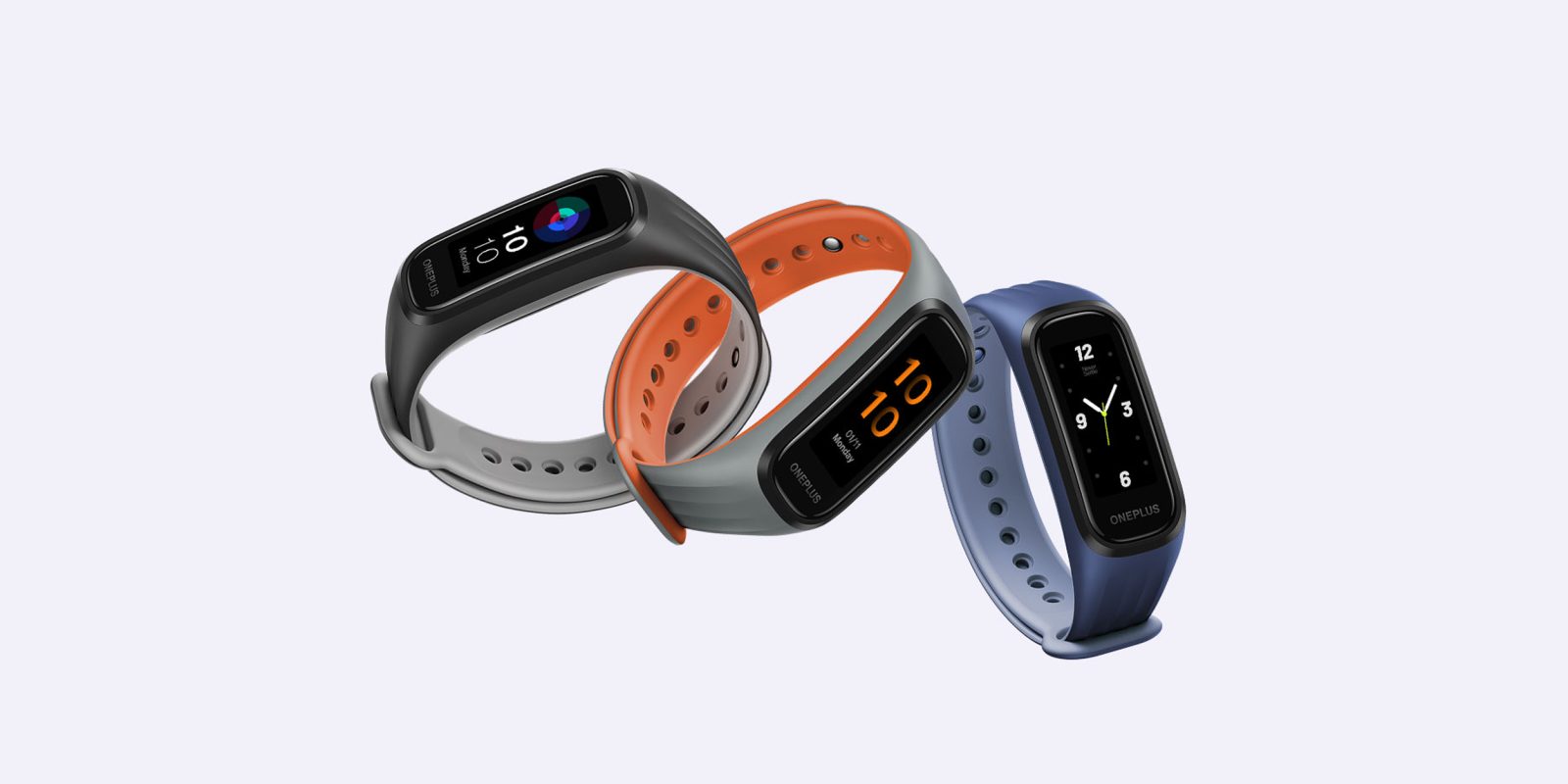 After multiple early teasers, the OnePlus Band has now officially launched in India with a price tag to rival the most popular fitness bands on the market.

This is in fact the very first wearable from the firm known mostly for disrupting the Android smartphone market. Given that this is already a very crowded space, we’re not entirely sure where the OnePlus Band differentiates itself from the likes of the Xiaomi Mi Band 5 or similar sub-$50 smart bands.

Expect a familiar footprint, with a 1.1-inch AMOLED display in a 126-by-294 pixel resolution, in a fairly thin elongated form. The display includes a scratch-resistant coating and includes a small “OnePlus” logo on the minimal chin. As you’d also expect, the bulk of the strap is silicone, which can be switched out should you wish.

It comes with a 100mAh internal battery that is said to last up to 14 days on a single full charge. Luckily, you do not need to dismantle the OnePlus Band to actually charge it — a frustration many other fitness bands suffer from.

As for fitness tracking tech, the OnePlus Band comes with a 3-axis acceleromter, gyroscope, SpO2 sensor, and optical heart-rate sensor. You’ll get rudimentary information such as steps taken, calories burned, basic blood oxygen saturation levels, sleep tracking, and there are even 13 pre-installed exercise modes included. That isn’t exactly comprehensive, but you can track indoor and outdoor runs and walks, yoga sessions, cycling, rowing, swimming, and — as this fitness band targets the Indian market — cricket.

Given the competition, the OnePlus Band comes with some decent integration with OxygenOS and OnePlus smartphones out of the box. You can synchronize your Zen Mode sessions, locate your smartphone using Find My Phone, accept or reject incoming calls (although you cannot take calls from your wrist), and check out in-depth stats courtesy of the OnePlus Health app.

One major bonus here is the inclusion of an IP68 water and dust resistance rating. This explains why swimming tracking is included, but it is useful for just about any outdoor exercise in any weather condition.

For those in India, the OnePlus Band is available in three colors: black, navy, and tangerine gray. Given this is a fairly standard fitness band. it’s priced competitively at ₹2,499 (~$34) and is set to go on sale from January 13, 2021, at Amazon India, Flipkart, and OnePlus’s website. Extra straps will be available priced at ₹399 (~$5) for Red Cable Club members. OnePlus did not confirm if the band will come to other markets globally.