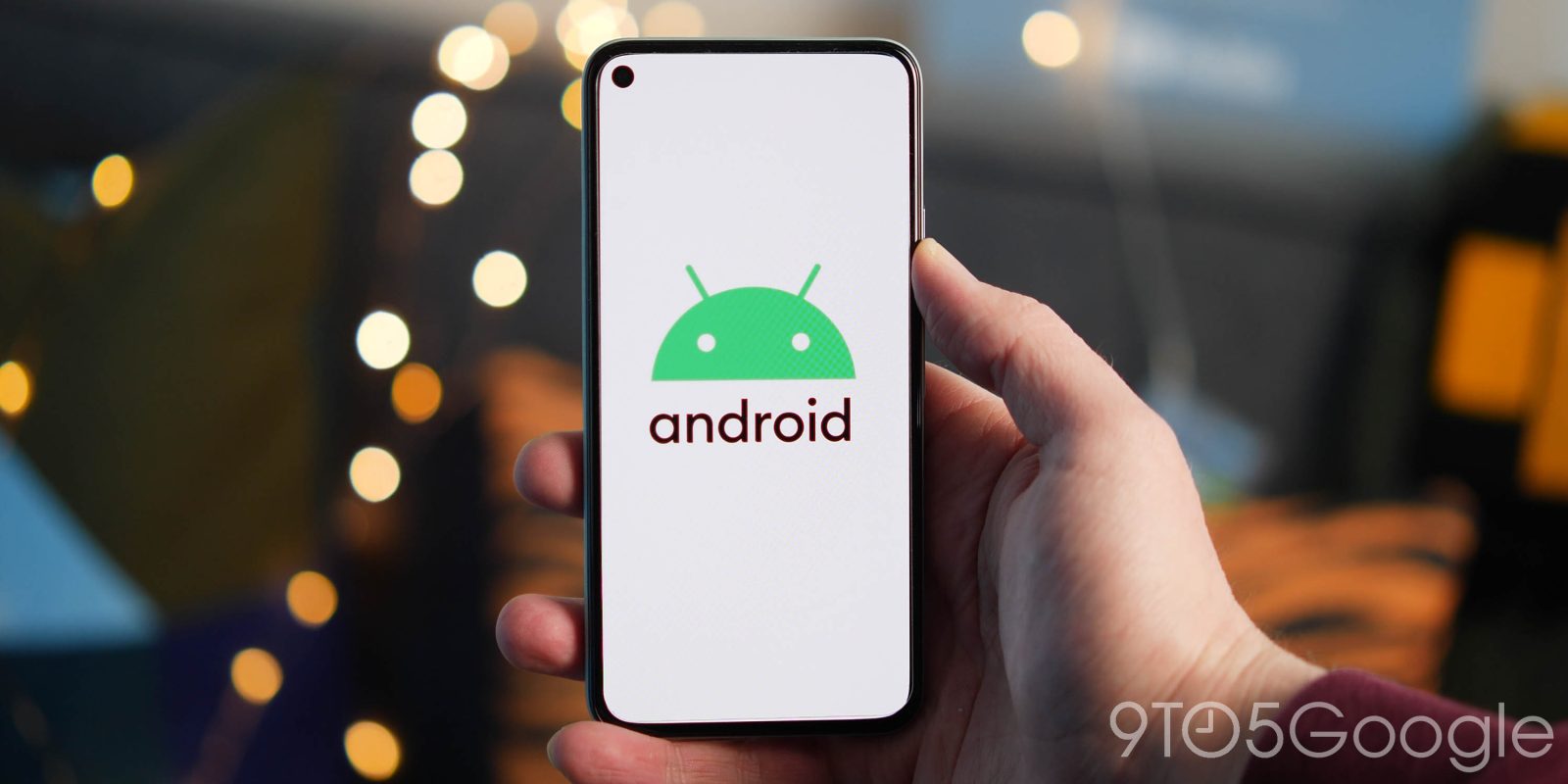 The fear of running out of device storage is one that we’re sure many of you out there may know and have experienced at some point with your smartphone. However, in Android 12, we might be able to “hibernate” apps as a way to free up on-device storage.

A change in AOSP spotted by the team over at XDA has hinted at an app hibernation system within Android 12 that will be able to “manage app hibernation state, a state apps can enter that means they are not being actively used and can be optimized for storage.”

Effectively, this could mean that apps you’re not actively using are put in stasis, and then potentially you’re afforded a little of the space said app has been occupying. However, at this stage it really isn’t clear as this snippet is all the evidence we have of an app hibernate feature within a future Android build — which we believe is likely Android 12.

XDA speculates that in Android 12, this potential feature could see compression of the APK file and all other app resources when the system has deemed it is ready to hibernate. At least until the actual code changes are officially submitted, we won’t know for certain.

Given that app sizes are ballooning year-on-year, the ability to gain some storage might be a welcome addition for those with devices close to capacity. As per the previous years’ timeframes, we don’t have too much longer until the annual Android developer preview phase. This might end up being a popular inclusion that many people might not know they even needed.