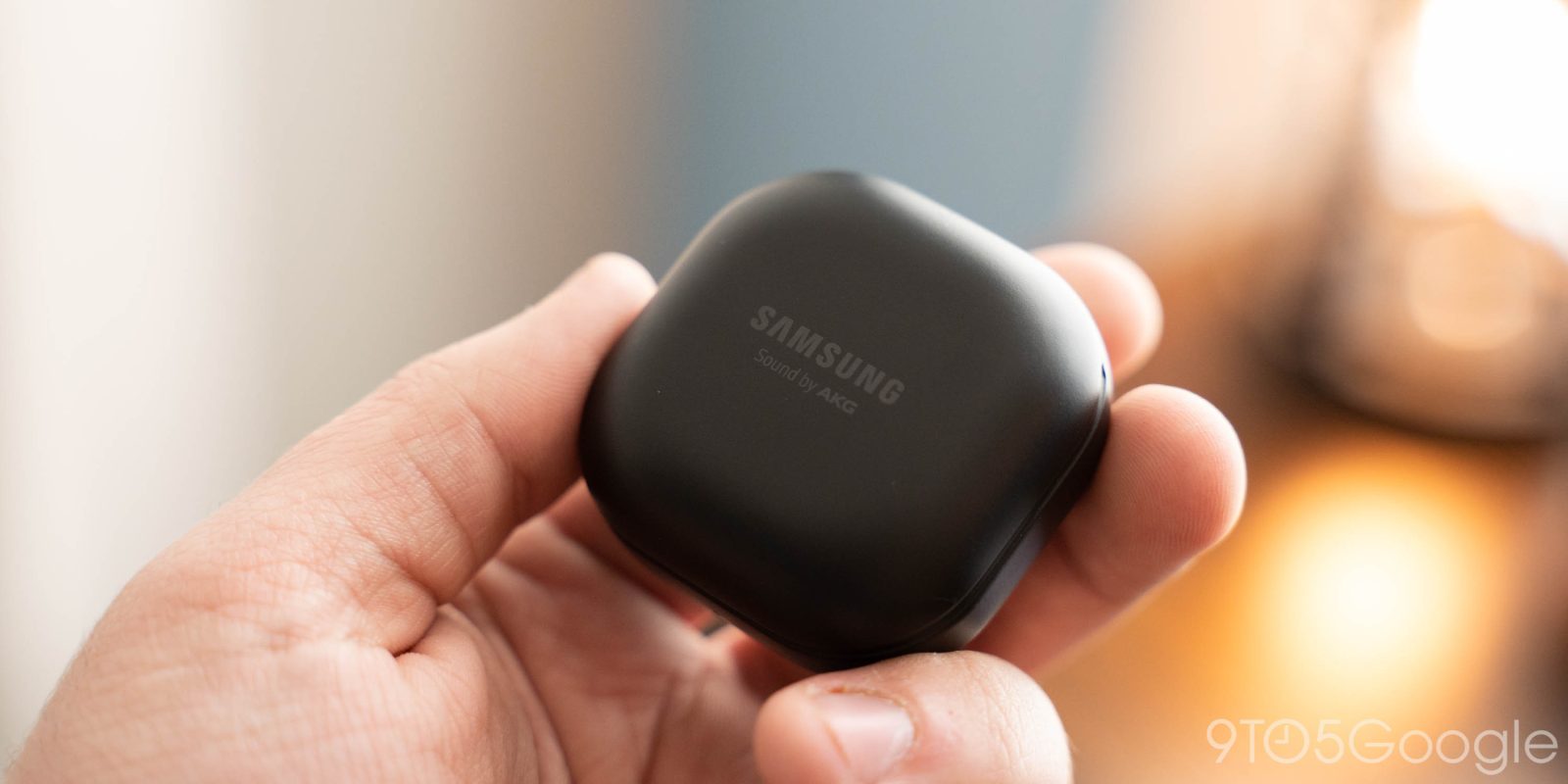 We’ve already called Samsung’s Galaxy Buds Pro some of our favorites in recent memory, and now they’re getting a first update that delivers two enhancements and a collection of bug fixes and performance improvements.

Rolling out now, Galaxy Buds Pro are getting the R190XXU0AUA1 update, which is just 2.20MB in size. It’s a pretty minor update on the whole, but it brings two improvements people may appreciate.

Most importantly, Galaxy Buds Pro now feature the ability to adjust the volume balance between the left and right earbuds depending on what a user requires. This can be helpful for users with minor hearing issues that cause one ear to hear more clearly than the other. Notably, Samsung has offered this feature on most of its previous truly wireless earbuds, but it was mysteriously missing on the firmware that Buds Pro shipped with. In any case, the option is now live in the Galaxy Wearable app under “Advanced” options.

Beyond that, Samsung says it has also improved the “wake-up response” for Bixby Voice, which users can trigger by saying “Hey Bixby” as long as the option is enabled.

Finally, Samsung says that Galaxy Buds Pro are getting miscellaneous performance and reliability improvements with this update. Those are always appreciated even if they can’t really be quantified.