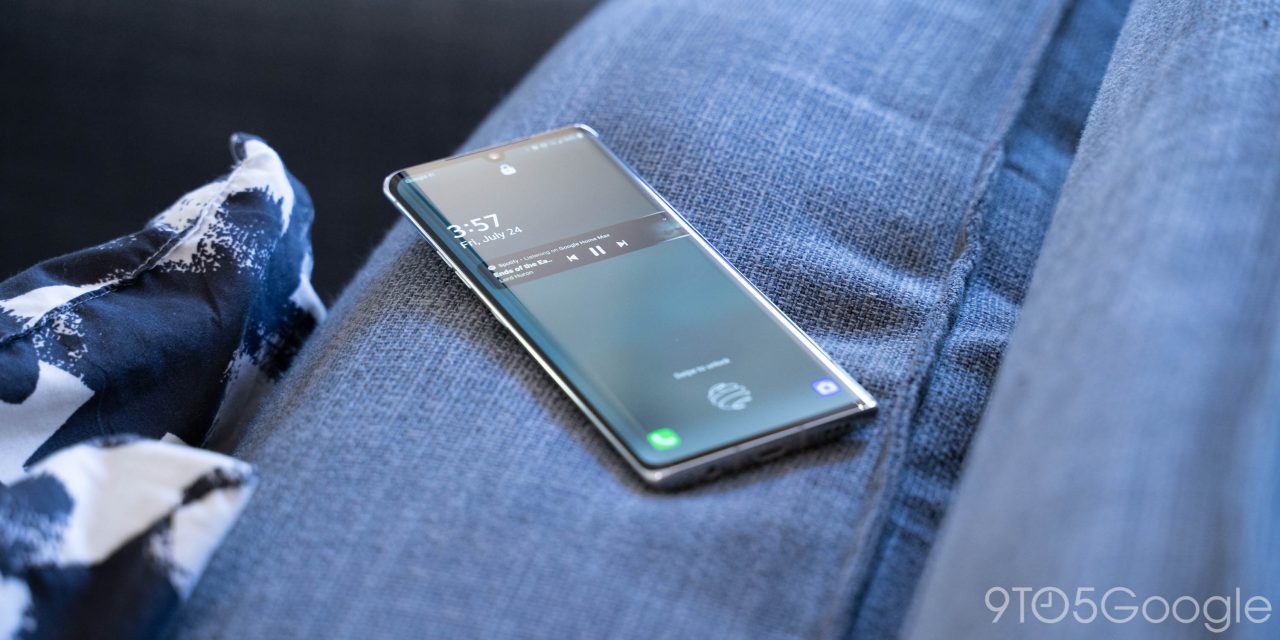 A report earlier this week from The Elec (since deleted) claimed that LG higher-ups had notified employees of the potential plans, but LG representatives flat out denied that this was the case. Well, now another report from The Korea Herald is bringing that back to the table, and this time LG isn’t saying no.

LG CEO Kwon Bong-seok sent an internal memo to employees on Wednesday saying that “it’s about time” for the company to take a hard look at things and possibly make “the best choice.” What is that best choice? Apparently, LG is weighing out downsizing its smartphone business, withdrawing from the market entirely, and potentially even selling off its smartphone business and assets.

Since the competition in the global market for mobile devices is getting fiercer, it is about time for LG to make a cold judgment and the best choice. The company is considering all possible measures, including sale, withdrawal and downsizing of the smartphone business.

Unlike last time around, LG has since confirmed that this message is real, saying to The Verge that nothing has been decided on at this point.

Update 1/22: Well, it seems a sale might be coming sooner than later. According to reports from The Korea Times and Business Korea, a sale to Vingroup is in the cards. The Vietnamese entered the smartphone industry in 2018 and has produced phones under the VinSmart brand as well as being an ODM for LG’s affordable Android phones. Behind Oppo and Samsung, Vingroup is the third-largest smartphone manufacturer in Vietnam. An acquisition of LG’s smartphone business would give Vingroup an easy way into the US market.

Honestly, this comes as no surprise. To say that LG has failed to gain traction in the market is an understatement. Over the past several years, LG’s mid-range and flagship phones have consistently been behind competitors such as Samsung and Apple and have been less critically revered than devices from Google and other Android OEMs.

Software support has also been an ongoing issue for LG as the company has been notorious for not updating its Android smartphones in a timely manner for years. As a result of evaporating consumer interest, the company has seen very little success in all markets, especially in the United States where LG phones are no more than vessels for carriers to adjust and sell as they see fit.

To put things in perspective, the last time that an LG phone was truly compelling against Samsung, Apple, and Google releases was the LG G4 released in 2015. There have been some highlights in the time since such as LG V60, LG Velvet, and even the wacky LG Wing, but those efforts were simply too little, too late.