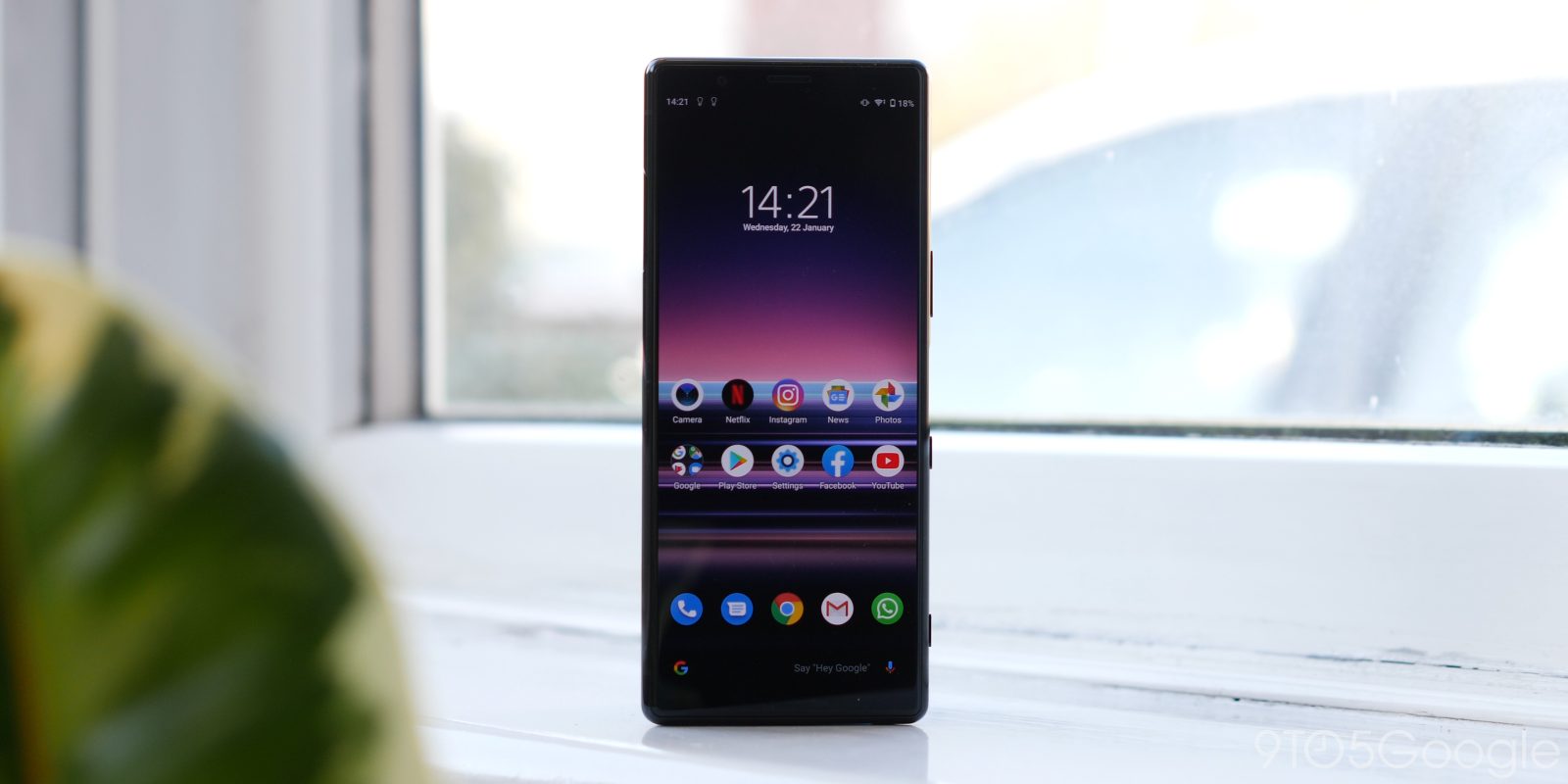 After announcing the Android 11 roadmap for devices including the original Xperia 1 and 5, Sony has now started the official rollout of the OS upgrade for both devices.

This rollout is actually a month ahead of schedule, as the original roadmap stated “February 2021” as when we could expect to see Android 11 arrive on both the Xperia 1 and Xperia 5. Despite a release in 2019, the duo are receiving their own OS update shortly after the Xperia 1 II, which is impressive to say the least.

[Update 01/27]: The affordably-focused Sony Xperia 10 II is now in line to get updated to Android 11 very shortly after it’s more expensive siblings. While we await a potential revival of the Sony Xperia Compact, the Xperia 10 II does a fine job of offering an affordable path into Sony’s modest smartphone ecosystem.

After launching in mid-2020, the device is now receiving the stable Android 11 update which sports build number 51.1.A.0.485 and also includes the December 2020 security patch has been confirmed as rolling out by users over on the /r/SonyXperia subreddit. At around 1GB in size, this is an expected package size as previous rollouts for other Sony hardware.

[Update 01/20]: After updating the original devices, Sony has now started the rollout of Android 11 for the Xperia 5 II. Owners over on the /r/SonyXperia subreddit have confirmed the arrival of the Android 11 OTA file on their devices with firmware 58.1.A.1.1.178, although the only confirmed region is Russia. It may be available more widely but given Sony’s sporadic install base, it’s not immediately clear how widely the update is spread.

While a 710MB update is by no means small, it’s a lot smaller than the Android 11 update has been for some other devices out there. We’d imagine a lot of this is owning to the slimline nature of Sony’s UI alterations.

Multiple reports from owners of the Xperia 1 and Xperia 5 are confirming that the latest OS builds are now beginning to roll out across the globe over on the /r/SonyXperia subreddit. Given that this is a full upgrade, the OTA files are well over 1GB in size and bring the December 2020 security patch. Luckily both come with the same firmware version 55.2.A.0.630, which means they both contain much of the same data.

Unfortunately, there is no changelog for Xperia 1 and 5 owners upgrading to Android 11. However, you should get access to all of the major alterations seen as part of the “core” Android 11 build seen on Pixel hardware, especially given that Sony’s own UI skin is so modest compared to other brands.

If you do have either the Sony Xperia 1 or Xperia 5, you should be able to pull the Android 11 update by heading to your device Settings > System updates panel. From here, refreshing should see the option to download the latest OTA appear. However, it’s not entirely clear just how widely the update is available across the globe. Like most rollouts, expect this update to be far more widely available over the coming weeks.