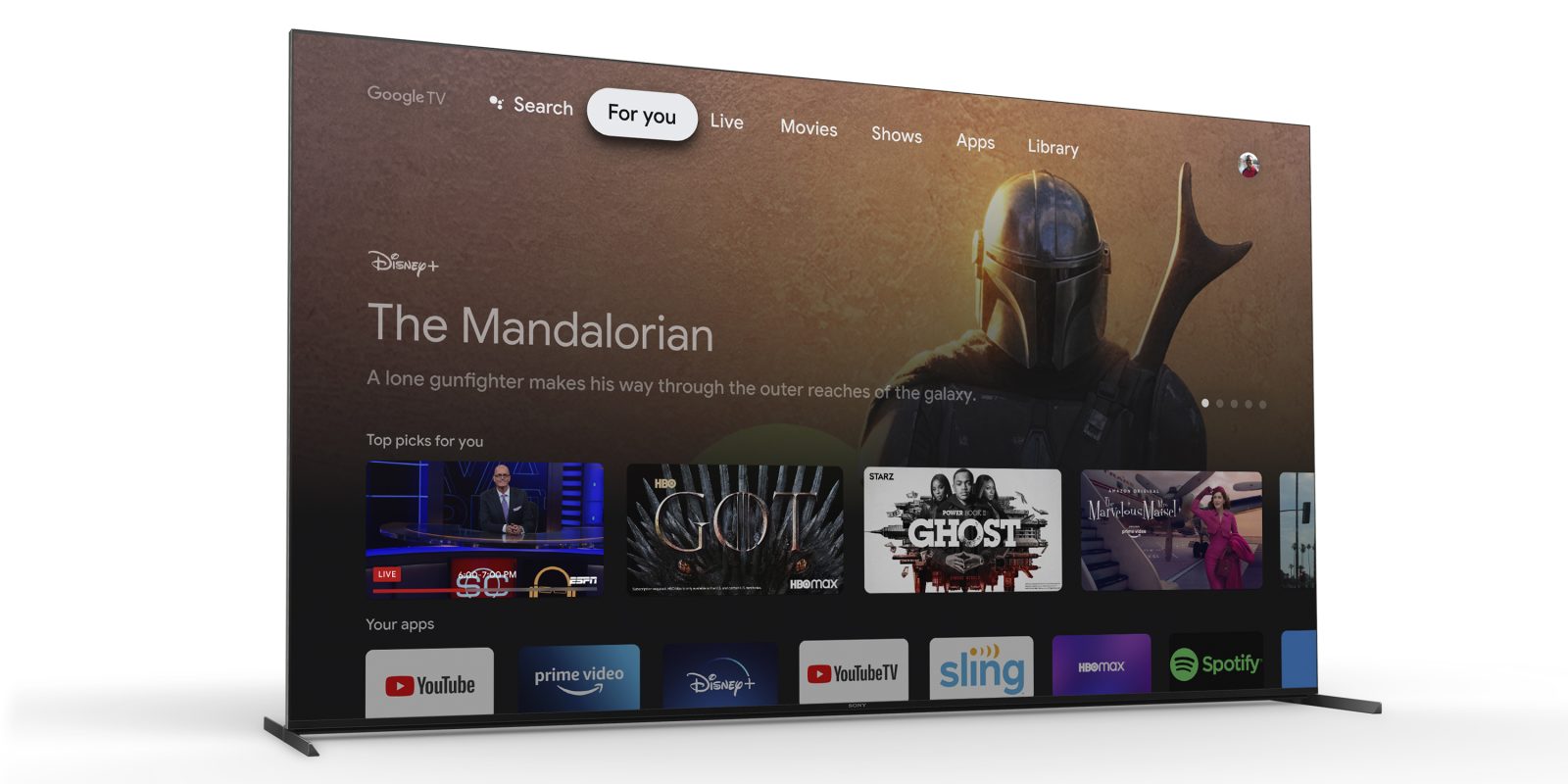 Sony has been using Google’s Android TV platform for over six years now, but going into 2021, the company is making an adjustment. On all of its new releases going forward, Sony will adopt the new Google TV interface that was first launched with the latest Chromecast.

In lieu of CES proper this year, Sony has just unveiled its 2021 lineup of “Bravia XR” TVs, which ship with the new Google TV interface instead of the previous Android TV. The core of Google TV is essentially the same as Android TV, but with new recommendation and content aggregation features on top.

This release marks the first expansion of Google TV past Google’s own Chromecast. Google previously confirmed that this new update would replace Android TV entirely over the next couple of years, and Sony marks the first step in that.

Beyond just Google TV, Sony’s new Bravia XR lineup brings a lot to the table for customers. A new “Cognitive Processor XR” can analyze content on screen to improve the picture quality as well as being able to improve sound quality from the TV’s own speakers. Some of the new models can also detect ambient light and adjust the color temperature of the TV to better fit the room.

Another big improvement to this year’s lineup is the arrival of full HDMI 2.1 support. This allows connected devices, such as the PlayStation 5, to take full advantage of the TV with 4K/120Hz, variable refresh rate, an auto-low-latency mode, and eARC. All of that is supported out of the box.

On select models, Sony also supports some neat quality-of-life improvements (via The Verge). Some versions will feature adjustable legs to better accommodate placing a soundbar under the TV, as well as an anti-reflective coating on the most expensive models.

Sony says that pricing and availability details will come out in the Spring.