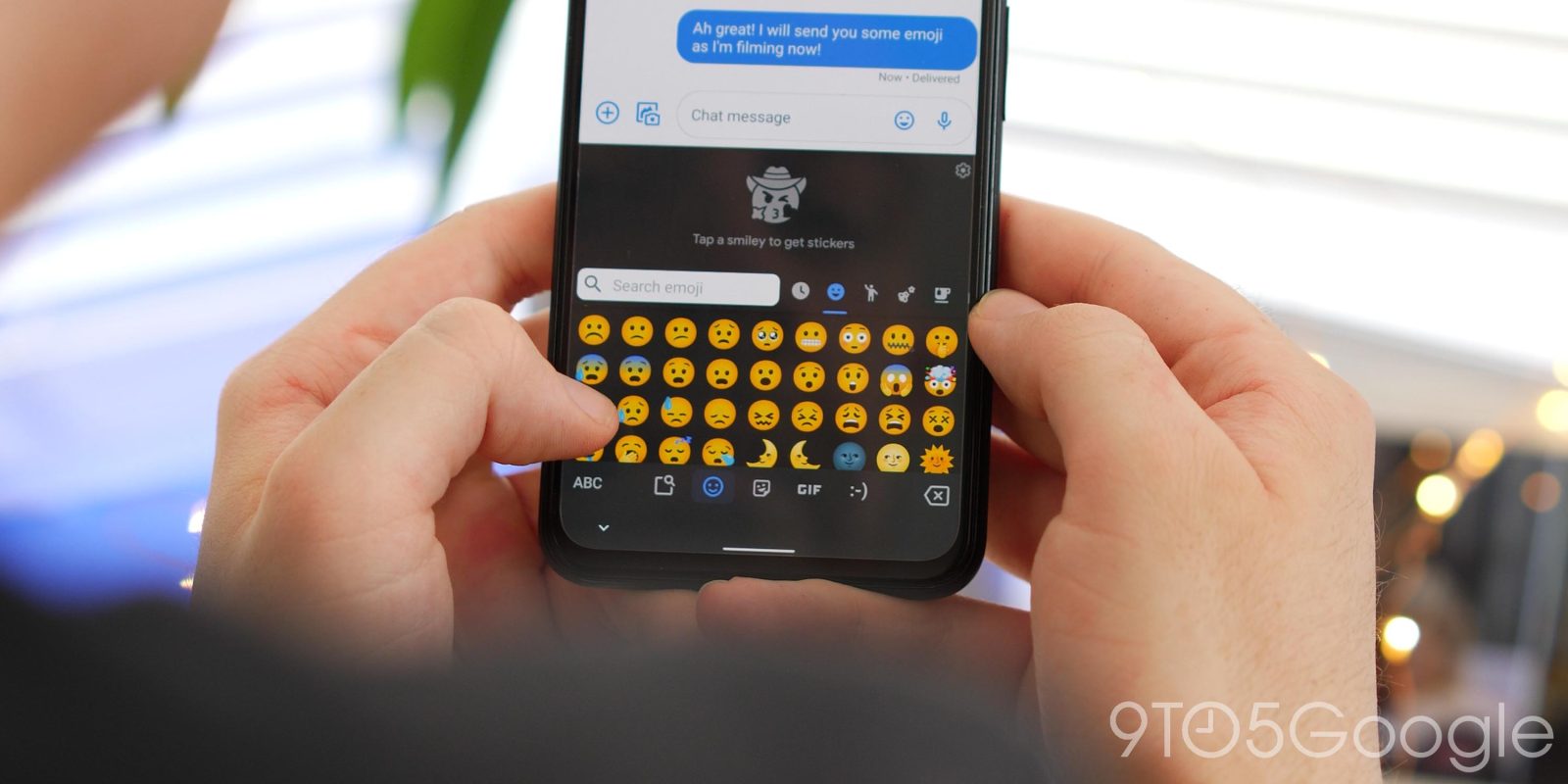 Update 1/27: Since these commits were first spotted in 2020, they’ve been merged into AOSP as the folks over at Android Police spotted. This comes at least a couple of months ahead of the release of the first Android 12 builds, which points to a possibility of this change making a formal debut in this year’s release.