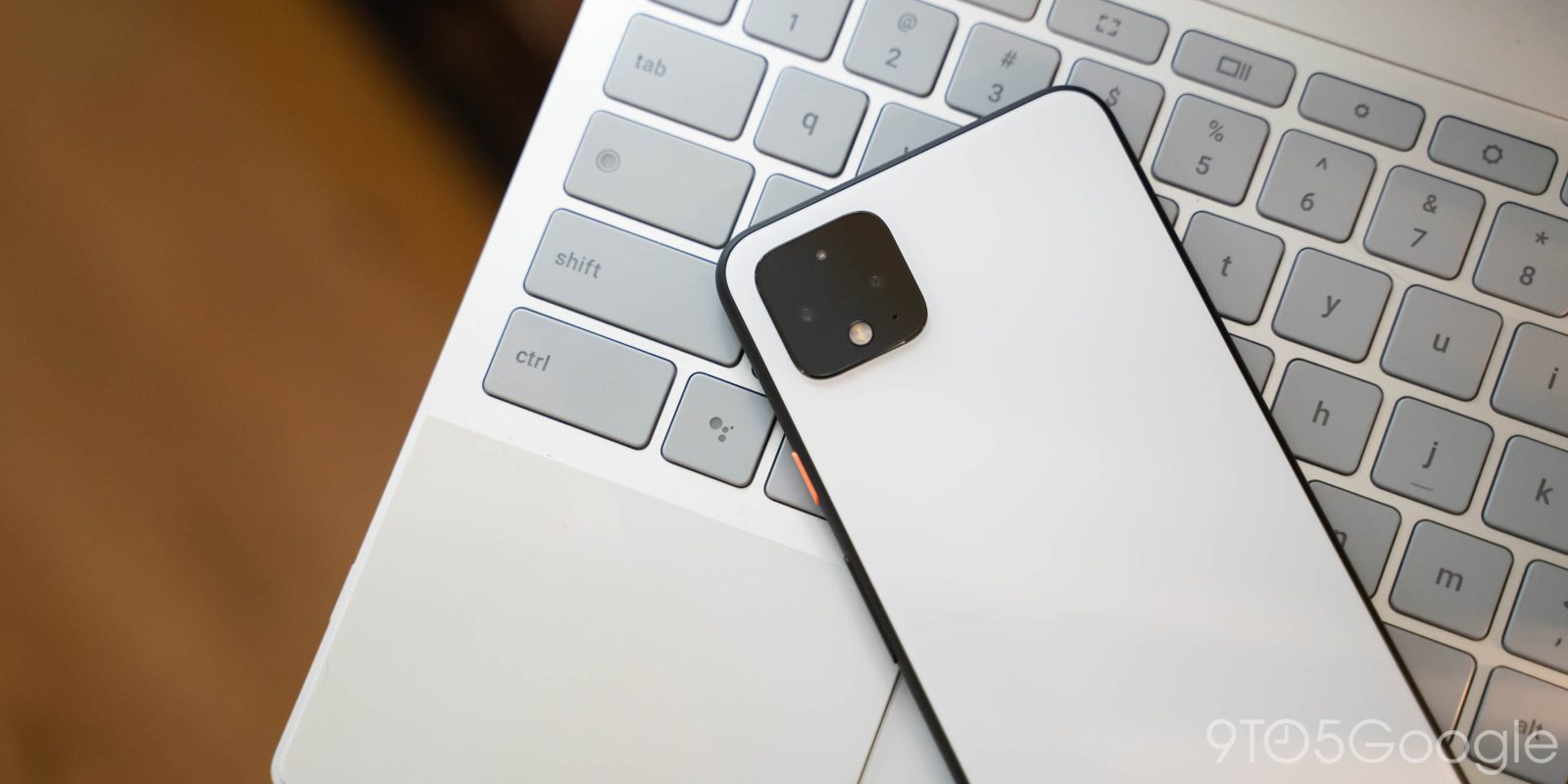 This week, those enrolled in the Google Play Services beta received an update to version 20.45, which includes work to sync Wi-Fi passwords between your Android phone to your Chromebook.

Back in August, we discovered a new flag coming to Chrome OS that promised to let your Chromebook and Android phone — specifically the phone connected for Smart Lock and Instant Tethering — share Wi-Fi passwords. At the time, we weren’t sure precisely how the passwords would be shared or if only newer versions of Android would be supported.

It seems that Google Play Services will actually be responsible for syncing the Wi-Fi passwords, meaning older Android devices should be able to take advantage of the sync just as well as newer ones.

It’s too early to say with any confidence, but it seems likely that the Wi-Fi passwords would sync via Bluetooth, meaning connecting to a new network on either your Chromebook or your Android should automatically connect the other device without needing to type in the password again.